Watch Out For Mystery Seeds! 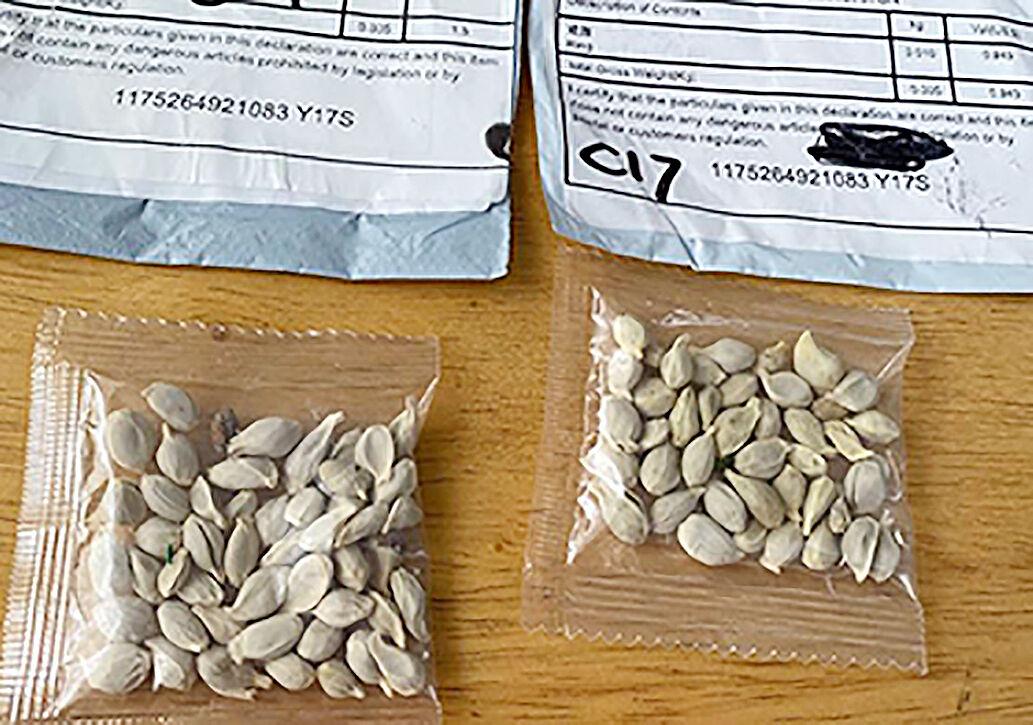 What would you do if you checked your mail, only to find a package of unidentified seeds?

After thousands of people reported receiving seed packets that they hadn't ordered, Amazon has banned foreign companies and residents from selling seeds in the US — a new policy that took effect as of September 3.

Many of the packets appear to have been sent from China. The US Department of Agriculture (USDA) is working together with China to investigate the mystery seeds sent to people in all 50 states.

So far, the investigation shows these are seemingly normal seeds, for plants such as roses and mustard. However, the USDA and other agricultural officials still warned not to plant the seeds. Only about 300 of the thousands of seeds have been identified, and some could belong to invasive species that could harm the natural environment.

Now, why would anyone do this? The USDA thinks it might be a “brushing” scam. Brushing is when sellers try to boost their product reviews on platforms like Amazon and eBay by sending unsolicited packages to random people. The sellers then use these false sales to highly rate and compliment the product.

However, the item shipped doesn’t necessarily have to be the actual product for brushing to work — this might be a reason why the perpetrator is sending seeds, which are cheap. A brushing scam would also explain why some of the packages were labeled as rings or beads — the scammer may be using seeds as a less expensive substitute for jewelry.

Even if the seeds are harmless, the USDA advises people to leave the packaging untouched, and contact a state plant official or director.