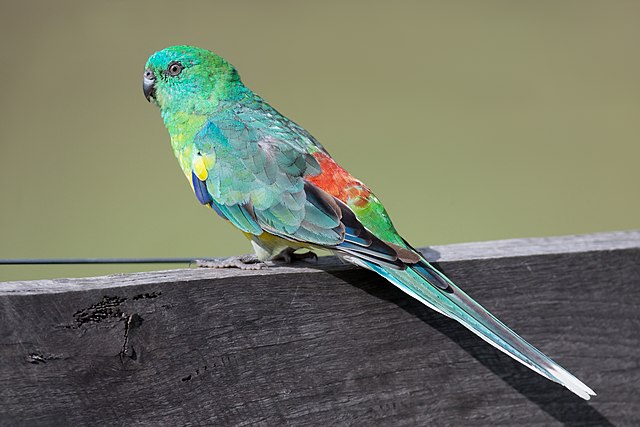 Recent research has found that animals may be “shapeshifting” in response to a warmer climate!

This may sound like a plot device from a werewolf movie. Yet, as the new study suggests, at least 30 species have been evolving different sizes and shapes of certain body parts.

Scientists at Deakin University in Australia and Brock University in Canada collaborated on a meta-analysis. A meta-analysis is a type of study that draws upon many previous studies to reach a conclusion, including publications and museum specimens.

Similar changes were observed in birds too. With access to museum collections, scientists could go as far back as the 19th century. They noticed that several species of Australian parrots, such as the red-rumped parrot and gang-gang cockatoo, increased the sizes of their beaks by 4-10% since 1871.

The Evolution Behind Keeping Cool 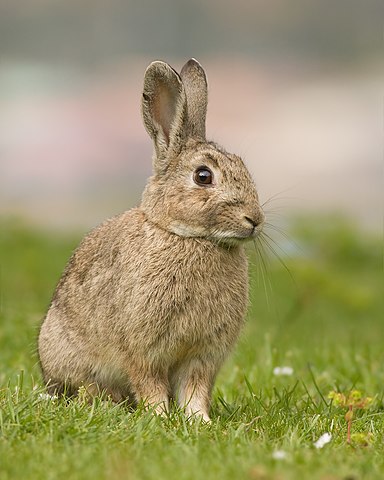 In 1847, biologist Carl Bergmann observed that species in cold climates were often thicker and larger than their warmer counterparts near the equator. He hypothesized that these adaptations allowed species to better retain heat in their cold environments. This idea was dubbed Bergmann’s Rule.

This explains why elephants, for example, have such large ears relative to their body size. With a greater surface area, elephants can pump more blood into, and thus release more heat from their ears. This principle is called Allen’s Rule, and it remains constant even in smaller creatures like birds and mice. Birds release heat through their bills or beaks, while mice do so through their tails.

Scientists think that animals’ shape-shifts are adaptations to warmer temperatures under climate change.

However, Sarah Ryder, one of the study’s authors, cautions: “Shapeshifting doesn’t mean that animals are coping with climate change and that all is fine.”

Rather, these adaptations are a sign of animals evolving to withstand new climate conditions. It remains uncertain whether these changes will be beneficial in the long term. Hummingbirds, for instance, rely on their straw-like beaks to extract nectar from flowers. If their beaks no longer fit, hummingbirds may struggle to find food sources and become malnourished.

For now, scientists are planning further research to explore this phenomenon.