Did you know that birds are now laying their eggs up to a month earlier than they did a century ago?

In a new study, Chicago scientists traveled back in time and examined the Field Museum’s extensive eggshell collection. They compared these preserved eggs, collected from 1880 to 1920, to more recent observations of bird nests.

Scientists believe that warming temperatures are responsible for this trend. Let’s take a closer look at how the birds’ behavior is being affected by changing climate.

The study was led by John Bates, the curator of the bird division at the Field Museum.

Bates and his colleagues examined the museum’s historical eggshell records. Many of these eggshells were collected during the Victorian era when enthusiasts would scoop eggs out of birds’ nests. Such methods would be questioned these days. However, the work of these amateur hobbyists proved extremely valuable to the scientists.

Each eggshell was accompanied by handwritten notes with details on the bird species and the date it was collected. This gave the scientists a lot of data to work with. The scientists then compared these records to modern data.

They studied 72 different bird species, using over 3000 records alongside field observations. Chris Whelan, an evolutionary ecologist at the University of Illinois, contributed to this part of the study. He and his team looked into birds’ nests with mirrors attached to long poles. The scientists also examined historical trends of carbon dioxide levels during bird nesting seasons. 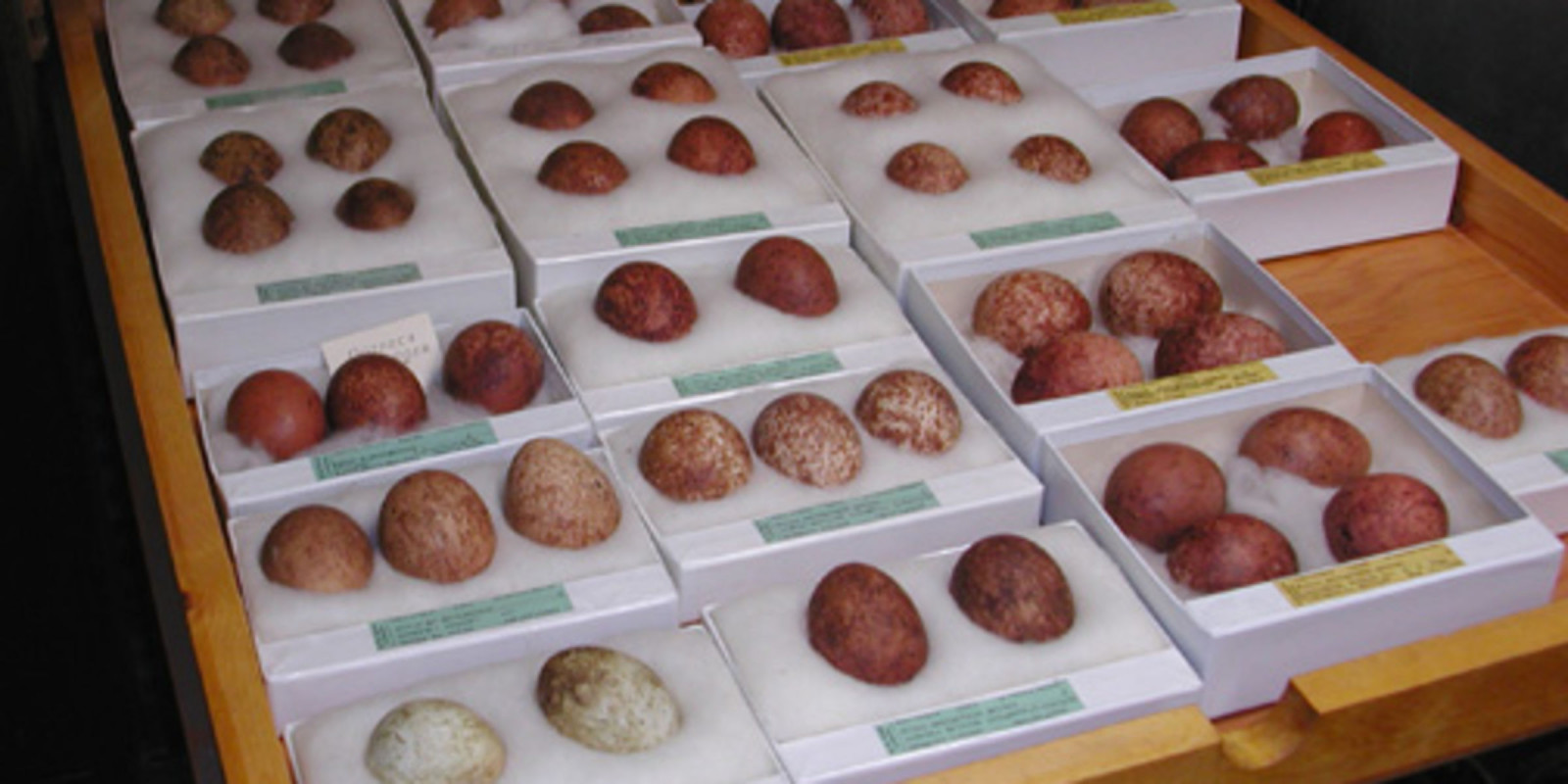 From this, the scientists concluded that compared to a century ago, birds were laying their eggs an average of 25 days earlier.

The scientists’ analysis of carbon dioxide levels suggests that the burning of fossil fuels can impact bird behavior, and may be linked to the deaths of birds. Since 1970, nearly 3 billion birds have vanished from the Northern Hemisphere.

Scientists believe that earlier nesting seasons coincide with an early start of spring. Rising temperatures have been associated with plants blossoming and animals emerging from hibernation far sooner than before. In this way, birds synchronize their egg-laying with earlier increases in insect populations.

However, cold snaps are still possible during earlier springs. This puts birds at risk because the sudden drop in temperatures affects plants and insects. Without sufficient resources, the nesting birds may not be able to raise their young. Additionally, bird populations are also affected by pesticide use and habitat loss.

Even as more research continues, studies like these are a reminder that fossil fuels have wide-ranging impacts.

Interested in learning more about bird eggs? Check out this fascinating video!