Enjoy Seashells, But Leave Them! 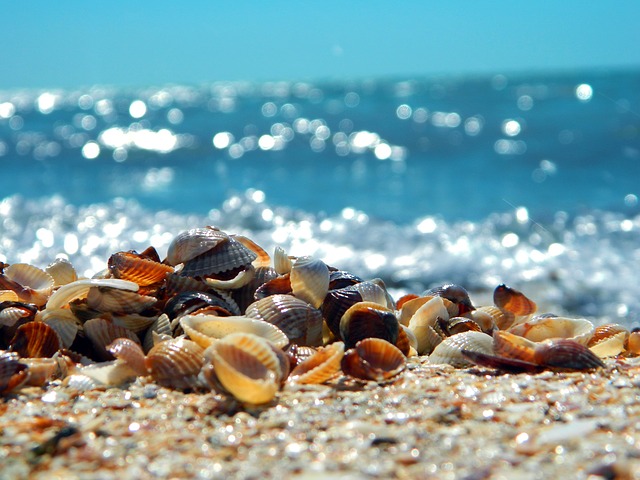 Do you love collecting seashells when you go to a beach? Well, you may need to think twice in the future.

Mauritius, an island country located east of Africa, is facing a shocking dilemma: there are now fewer seashells on its sandy beaches.

Shells such as the Monetaria annulus, a species of sea snails whose shells are adorned with a gold ring, and the Monetaria moneta, also known as money cowrie, are now much harder to find than before.

In fact, studies show that seashells on the archipelago have decreased by 60% in the last 30 years, due to human activities such as pollution in the waters, beachcombers, and the effects of climate change.

Why Are Seashells Disappearing? 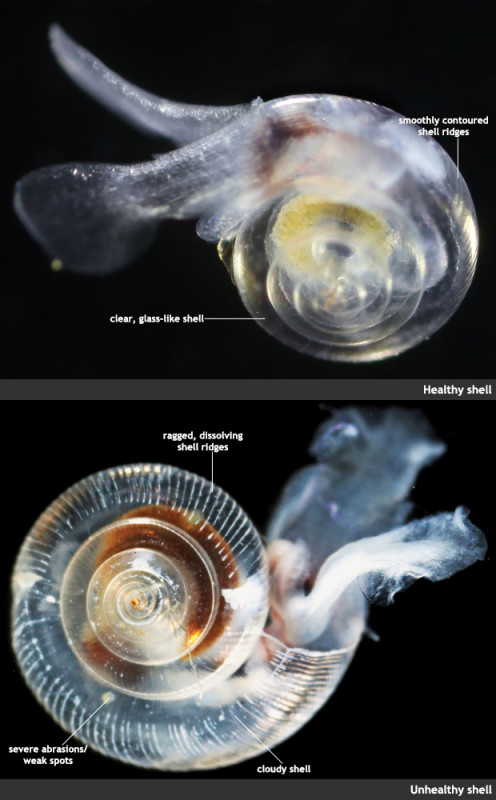 One reason is the increasing carbon dioxide concentration in the atmosphere. When carbon dioxide dissolves in water, it forms a weak acid -- a phenomenon known as ocean acidification. This acidification reduces the amount of calcium carbonate needed by shelled animals to form their shells. Under these conditions, seashells are unable to develop fully and become thinner and more fragile.

This is especially concerning because many animals such as small fish and octopi depend on shells for breeding and shelter. Seashells also help to bring nutrients into the ocean when they are pulled back by tides. Other animals, such as hermit crabs who also call shells ‘home,’ are less likely to survive; they play important roles in balancing the ecosystem by preventing the algae population from growing without control.

Human activities such as the mass harvest of seashells impact marine habitats. In addition, Mauritius experienced one of the most severe environmental disasters in 2020, when the Japanese carrier MV Wakashio crashed into one of the country’s coral reefs. More than 1,000 tonnes of oil spilled into the Indian ocean, contaminating the waters with toxins.

How Can We Help?

In the future, our hope is that more laws similar to existing ones can be established to prevent excessive shell harvesting for profits. For example, restrictions have already been placed on the number of seashells that can be legally taken from beaches.

While it may be tempting to take home a colorful seashell as a token of fun memories, the effects of such can not only lead to a loss of habitat for other marine organisms but also nutrients in the ocean. Instead, we can choose to snap a picture and preserve the memory in our camera roll.