How Clever Are Magpies? 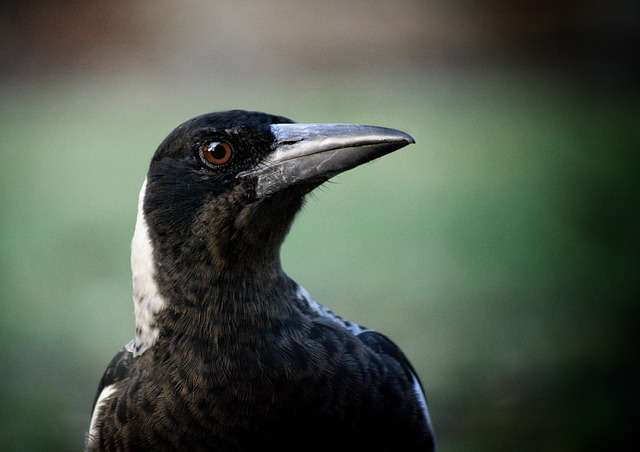 In August 2019,  a group of Australian scientists attached small GPS trackers to magpies to study their movements, social dynamics, and flight patterns.

The researchers spent six months prior to the experiment designing a small, unobtrusive harness to hold the trackers on the birds. Within three days, the cunning birds had already managed to snip them all off.

Six months of work by the scientists had been rendered useless in just three days— all because of this flock of clever birds! Let’s learn about these smart birds and how they did it.

Magpies are part of the Corvidae family and which includes other high intelligence birds such as the crow and raven. They are typically known to be highly territorial and prone to attacking unsuspecting trespassers,

Despite their territorial nature, they are rather playful and mischievous. Magpies are able to recognize themselves in a mirror – a testament to how self-aware they are. These birds are able to recognize up to 30 different human faces and can mimic human speech, earning the title of one of the smartest birds in the world!

Magpies inhabit a wide range of territories in Europe, Asia, and western North America. They often travel in groups called parliaments, and scientists have correlated life in tightly-knit groups to a higher level of intelligence and cooperation. Working together in a group increases the odds of survival for the individual, and clearly, magpies have honed this behavior. 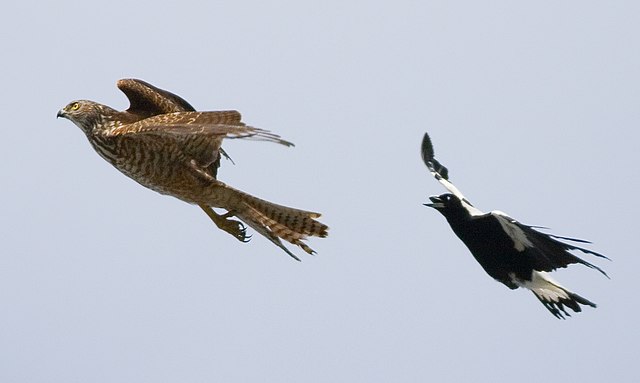 Though the magpies caused the experiment to fail, they showed high levels of cooperation, problem-solving skills, and communication. These activities, when performed by a group, are called altruistic behaviors and are rarely seen among birds.

At first, the scientists were frustrated by the loss of all the hard work and preparation. Then, they realized that they may actually have made a new discovery. They observed the black and white birds picking the tracker off of one another. This behavior is called “rescue behavior” and occurs when one animal helps another with no obvious benefits to itself.

The research team’s theory is that the birds believed the tracker was a parasite and tried to help each other remove it. The study that the researchers published is the first recorded case of rescue behavior in magpies.

Researchers may plan future experiments to further test the intelligence of these playful birds and other social species. This experiment gone awry has caused the scientific community to regard these black and white birds in a different light. Perhaps the experiment didn’t fail after all!