How Deep Sea Fish See In The Dark 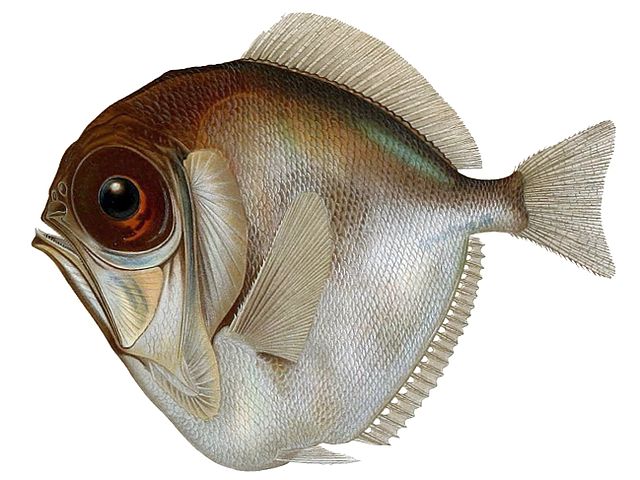 If you have ever walked into a pitch-dark room, you know that your eyes take a few minutes to adjust. You are barely able to make out shapes and have to feel your way around.

Now imagine fishes that live in the deepest, darkest parts of our oceans where hardly any light filters through. Not only do they have to search for food, but also avoid becoming prey.

A recent study has shown that some species of deep sea fish might, in fact, be endowed with color vision, and able to recognize other bioluminescent creatures that live in our ocean's Twilight Zones!

How did these fishes that have never seen light develop the ability to see?

How We See Color

Let's begin with a look at how our human eyes perceive color. 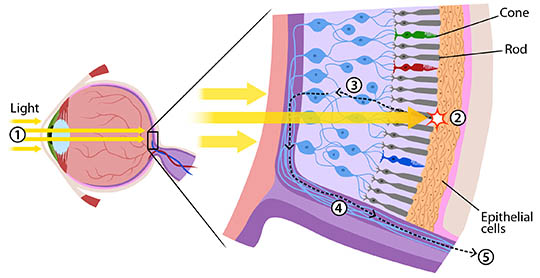 While we have about 120 million rods, there are 6 to 7 million cones in just 0.3-millimeter area of our retina! Of these cone cells, 64% respond to red light, 32% to green light and 2% to blue light. The yellow color wavelength from the lemon triggers different combinations of cone cells, which send electrical messages to our brains via the optic nerve. Our brain decodes these impulses and detects the color yellow.

Both rods and cones contain proteins known as opsins. While cones in human eyes have three kinds of opsins (called photopsin), rods only have one opsin known as rhodopsin. 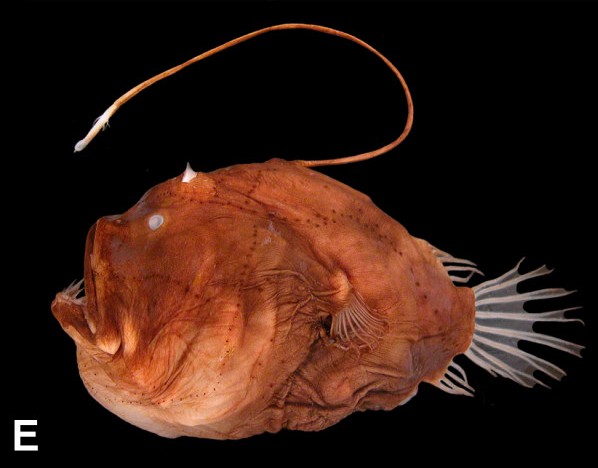 Researchers noticed that deep sea fish actually lack the genes needed to create cones. Surprisingly, their rod cells had evolved and produced several opsins that helped them distinguish color in the dark!

Of the more than 100 species of deep sea fish that were analyzed, three species were found to have several rod opsins. The discovery of 38 rod opsins in the silver spiny fish astounded scientists. They believe that rods evolved to capture faint daylight as well as the blue and green colors of bioluminescent creatures found at these vast depths.

Scientists did not test the eyesight of these fishes directly. That's because deep sea fishes have evolved to withstand the extreme pressure, coldness, and darkness found a mile below the ocean surface. Bringing these fish out of their environment would simply kill them. To test their theory, scientists injected the silver spiny fish's genes into bacteria and generated rod opsins that they then tested in the lab for sensitivity to light.

Fascinating how much we are still learning about this magical world around us, isn't it!

To learn more about rods and cones in the human eye, read this fascinating article.