The Mystery Of The Dead Elephants 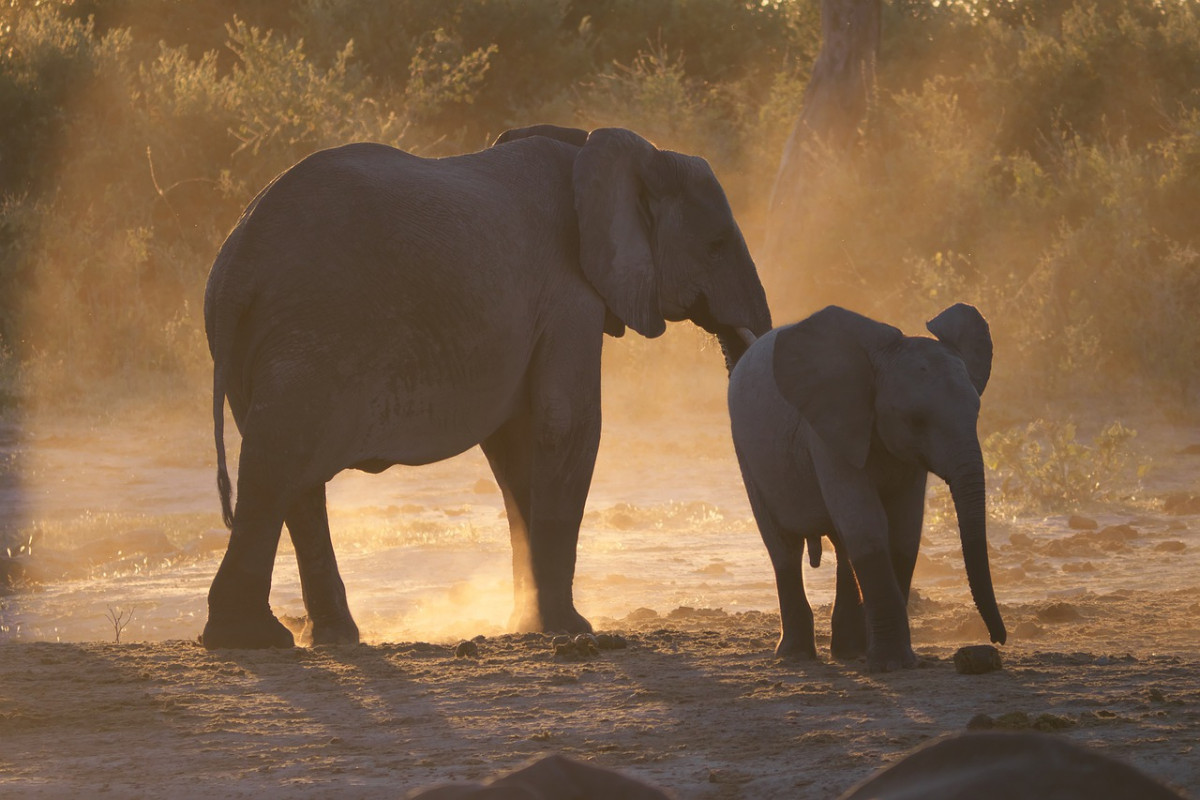 Since May, nearly 350 elephants have died in the southern African country of Botswana.

The mysterious death had baffled scientists and government officials alike. And after detailed research, the case has finally been solved.

The culprit is none other than tiny microorganisms living in the water known as cyanobacteria. Let’s look at how this discovery came to be.

Botswana has around 130,000 elephants, making it the largest elephant population in the entire world.

Throughout the summer, officials found an alarming number of elephant carcasses on the ground. It seemed like the elephants dropped dead on the spot or walked around dizzily before collapsing. Live elephants near these carcasses were also disoriented, but other species in the same area were fine.

Investigators doubted it was poachers because the tusks on the elephants were still there. At first, they also didn't think it was bacteria in the water, because elephants tend to drink from the middle of the pond, while bacteria sticks to the edges. However, wildlife authorities performed tests in various laboratories and found that cyanobacteria were killing the elephants.

Cyanobacteria, also called blue-green algae, are microorganisms that live in the water. They multiply rapidly when the water is still, warm, and rich in nutrients.

When there are too many cyanobacteria, they form algal blooms, which are layers of colored scum floating on the water. Cyanobacterial algal blooms release toxins, which are harmful to people, animals, and the environment. Animals can get exposed through skin and eye contact, ingestion, or inhalation. Exposure to cyanobacteria can cause problems such as skin irritation, vomiting, fever, and sore throat.

Although more research still needs to be conducted, scientists say the elephants probably drank from puddles or watering holes with blue-green algae. As for why only elephants were affected, it could be because elephants drink a lot more water than other animals or because other animals may be resistant to these toxins.

The Cause of the Cyanobacteria Growth

The formation of cyanobacteria has a deeper cause: climate change. Algal blooms occur most frequently when it’s warm.

Good News For The Elephants! (3)