A New Study By The World Wildlife Fund 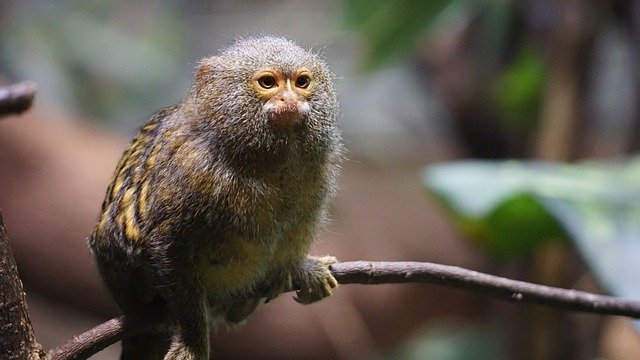 Can you imagine a region that's supposed to be occupied by plants and animals, and instead, is a dry, empty canvas of land.

Unfortunately, this is slowly turning into a reality.

According to a study published this month by the World Wildlife Fund (WWF), 68% of Earth’s vertebrate population has been wiped out for various reasons between 1970 and 2016.

The WWF has been tracking 21,000 populations of mammals, birds, reptiles, amphibians, and fish species. Let’s take a more in-depth look at what they found.

Tropical biomes, which are regions closest to the Earth’s equator, are typically rich in biodiversity. Abundant sunlight and moisture allow plants to grow and animal species to thrive.

However, some specific locations include the Caribbean and Latin America, have seen 94% of the vertebrate species decimated in the last 50 years!

Deforestation is a leading factor in the loss of habitat as humans seek land for agricultural purposes, urbanization, logging, and production of goods such as palm oil and soy.

Wildfires triggered by a changing climate are also affecting forest ecosystems. As more old-growth trees are cut down, the carbon that was once stored in these forests is released back into the atmosphere. This leads to an increase in greenhouse gases, which accelerates heat being trapped in the atmosphere, causing pollution and climate change.

Unfortunately, the destruction of various ecosystems is not just limited to the tropics. Freshwater species have declined by an average of 84% as a result of the loss of wetlands and overexploitation for resources. In fact, the larger the freshwater species such as river dolphins, otters, and the Mekong giant catfish, the greater the risk.

In addition, the risk of spreading zoonotic diseases (diseases between humans and animals) such as COVID-19 has increased.

Finally, plant species have been declining at twice the rate of animal species.

How Can We Save Our Wildlife?

Across the globe, various countries have implemented successful programs to save certain species, such as Pakistan's snow leopards. Without these efforts, wildlife would become extinct at double the rate, according to a report published by the United Nations (UN).

There are also many steps that we can take at home to help save species from extinction, such as reducing greenhouse gas emissions, being diligent about cleaning up trash, choosing environmentally friendly food options (such as less meat), and donating to wildlife organizations.

Recovering and rebuilding Earth's wildlife is a collective effort. It is important to spread awareness so that local, national, and global leaders will enact necessary changes.