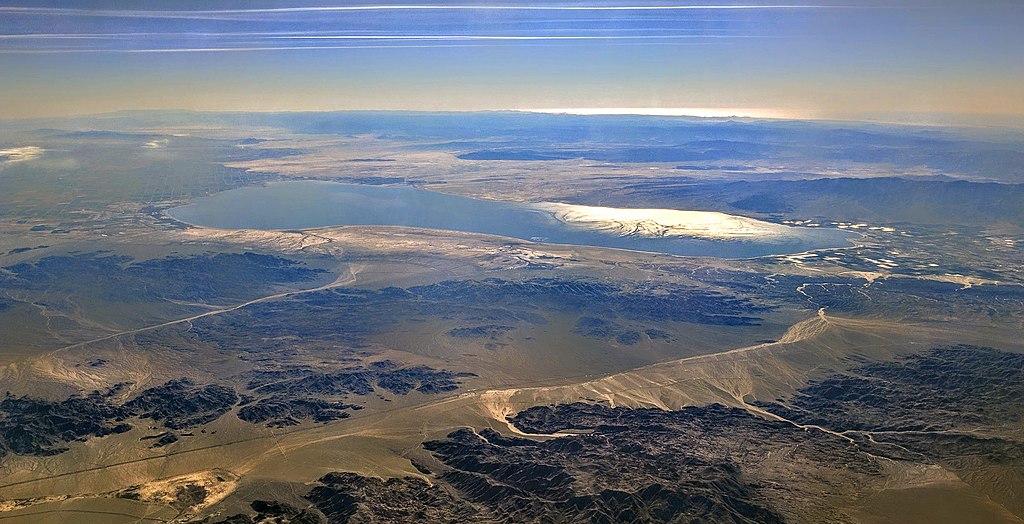 Did you know that the Salton Sea is more than twice as salty as the Pacific Ocean?

This manmade lake in southern California has been increasing in salinity and toxicity since the 1970s, causing major environmental health disasters for humans and wildlife.

Fortunately, on November 28 the US government pledged to dedicate $250 million over a four-year period to the lake’s cleanup and restoration.

History of the Salton Sea

The sea was formed accidentally in 1905 when floodwater from the Colorado River breached an irrigation canal under construction. 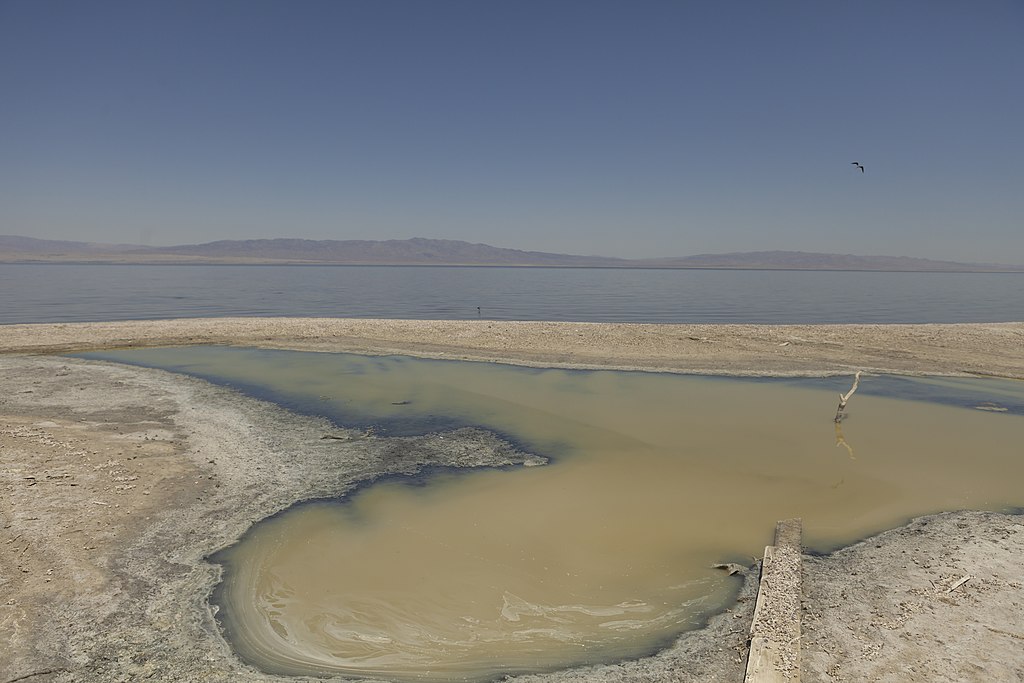 The leak continuously filled the Salton Basin for two years until the canal was fixed -- this led to the formation of a land-locked lake. In the following years, it was sustained by runoff irrigation water from nearby farms.

In the 1950s, the Salton Sea was a famous tourist hotspot and resort destination, attracting millions of tourists yearly. It became an extremely important habitat for nesting and migrating birds. Every year, millions of birds from over 400 species were seen feeding on the abundant fish in the lake.

The drying up of the Colorado River has caused farmers to use more efficient irrigation methods, thereby reducing the irrigation runoff that feeds the lake and causing it to shrink rapidly. The Salton Sea is an endorheic lake - meaning its waters don’t empty into the ocean. In other words, its water evaporates or seeps into the ground. The salt remains and increases the overall salinity.

The shrinking lake has created further problems for the surrounding area. Fertilizers from the runoff cause overgrowths of poisonous algae, called a toxic algal bloom. This has resulted in the deaths of millions of fish. 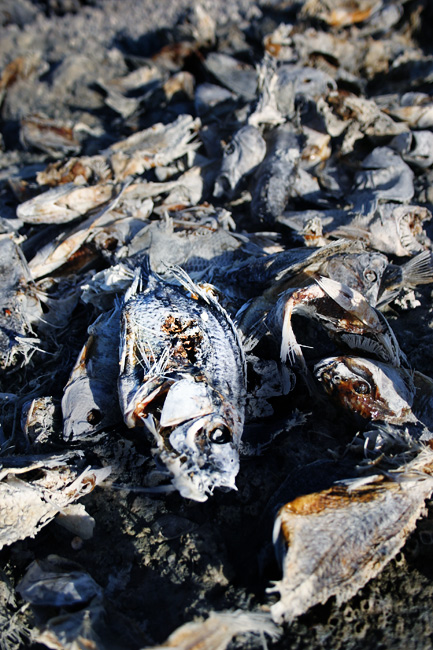 The dead fish piled up on the lake beach, causing the surrounding area to smell. Birds relying on this habitat also died due to bacterial buildup, a decreasing food supply, and diseases from eating contaminated fish.

The agricultural run-off also contains pesticides like DDT, and dangerous chemicals like chromium, selenium, lead, and zinc which are now deposited in the lakebed. Extended drought has exposed the poisoned lake bed, allowing harmful dust to be windblown to nearby towns. This has created major health hazards and respiratory problems in the surrounding communities. In fact, hospitalization rates for local children with asthma are twice as high as the state average!

The $250 million from the U.S government and another $583 million from California will focus on suppressing dust and restoring the habitats. A large project is already in progress to create wetlands and ponds that will stop dust from blowing into the air, and also provide habitats for fish and birds.

Other proposed solutions are to import water from outlying seas or reroute water flowing to the ocean. These steps will further water conservation efforts and improve lives in nearby communities.