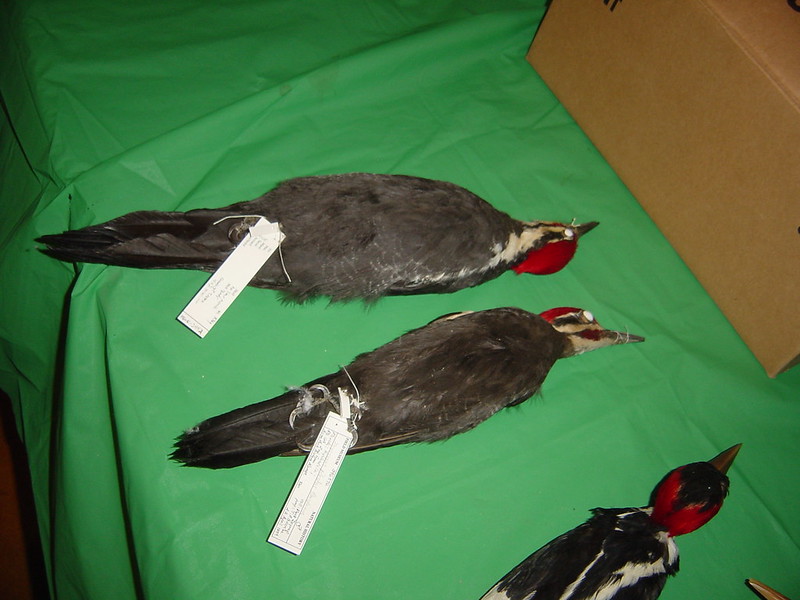 In 2004 a kayaker in Arkansas claimed to have seen an ivory-billed woodpecker-- a bird thought extinct by 1944. His claim set off another wave of search, but bird watchers and scientists alike came back empty-handed.

Now, after over a decade without any more sightings, officials have declared the ivory-billed woodpeckers extinct.

This iconic woodpecker is among the 23 species that the US Fish and Wildlife Service has proposed removing from the endangered species list.

Let's look at a few of the species and what led to their extinction.

The list of extinct species in the proposal includes eleven birds, eight freshwater mussels, two freshwater fish, one fruit bat, and one plant.

Ivory-billed woodpeckers are the largest of the woodpecker species and were native to the swamps and forests of the southeastern US and Cuba. Unfortunately, their characteristic and attractive bills made them a target of hunters including Native Americans who used the bills for decoration. The birds were traded and their skulls have been found far from their places of origin. Besides hunting, excessive logging and deforestation in the 20th century have destroyed much of their habitats.

Eight of the eleven birds are from Hawaii. One of them is the po’ouli, a honeycreeper, that was discovered in 1973 in the mountains of Maui. One three birds remained by 1990 and the last captive male died in 2004. The po’ouli (“black-face” in Hawaiian) foraged on snails, insects, and spiders. 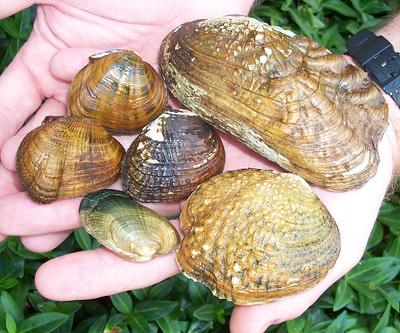 One of the main reasons for the disappearance of birds is habitat loss. As more land is converted into residential places and farming pastures, birds lose their breeding and nesting areas, and the creatures they used to eat disappear along with the uprooted plants and trees.

Humans also introduce non-native (invasive) species to new lands. Islands are hit the hardest by invasive species, and Hawaii and Guam are no exception. Native birds and bats become prey to rats, pigs, cats, and other animals brought in by settlers.

The introduction of mosquitoes to Hawaii in the 1800s spread avian malaria that killed much of Hawaii’s bird population. As temperatures continue to rise due to climate change, the mosquitoes are spreading to higher altitudes and taking a toll on local bird species in these mountainous areas as well.

Freshwater mussels are similar to the clams one might find while walking along a beach. These species are extremely valuable as they filter freshwater through their systems, removing dangerous bacteria such as E-coli. Their loss is blamed on chemicals used in farming that pollute the rivers that the mussels live in.

These lost species are a haunting reminder of the consequences of human-caused environmental change. There is still hope for the remaining endangered species as sensitive habitats are being set aside and away from invasive species. We can do our part as well by raising awareness and controlling waste.