Clues In The Mud! 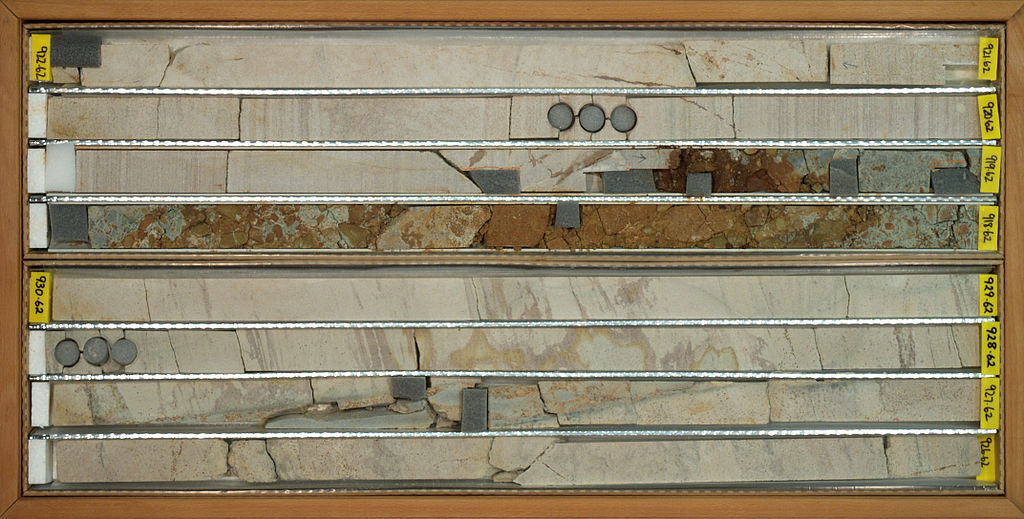 When did landscapes first start to change as a result of human intervention?

So far, most research, history, and study seemed to indicate that it all began with the Industrial Revolution.

However, last month, this assumption was challenged by a new study. Humans may have actually started changing the landscape 4,000 years ago!

Let’s take a look at how the new study was conducted, what it found, and what it means for our warming planet. 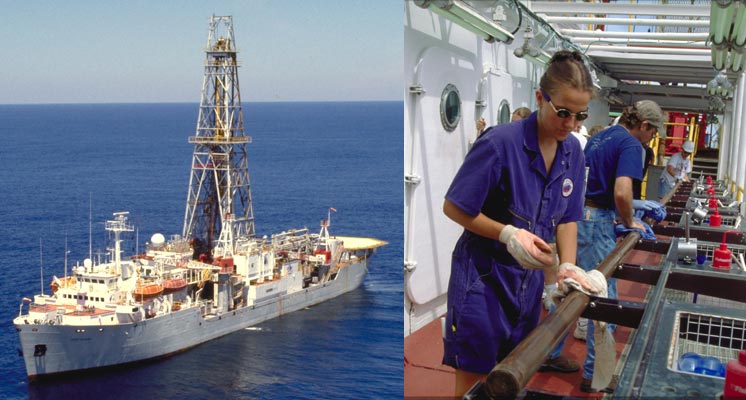 In order to understand our planet, scientists study the one thing that has prevailed throughout the Earth’s history - mud records.

These records, especially at the bottom of the ocean floor, offer a treasure trove of information about our Earth's past climate.

To get this information, scientists use a process called ‘coring’ which involves sending a long metal tube through layers of mud. When the tube is pulled out, it brings along with it a cylinder of mud, with the oldest layer at the bottom and the newest layer at the top.

This mud is then dated using carbon dating techniques and the elements of each layer are analyzed.

Dr. Ondrejj Mottl and Dr. Suzette Flantua of the University of Bergen in Norway have been extracting mud cores from the depths of water bodies to understand our planet’s past. They have examined thousands of mud “records” from over 20,000 years ago from every continent in the world except Antarctica.

The scientists are looking for traces of pollen that get washed or blown into water sources, and settle into the soil. Because of their thick cell walls, pollens are usually well-preserved for millions of years.

By analyzing the pollen in these carbon-dated mud cores, scientists can find out how vegetation and climate have changed over millions of years. It even tells us how humans are impacting our planet by looking at changes in vegetation.

What did the study show? It turns out there was a rapid increase in pollen count in the mud cores starting around 4000 years ago. This coincides with the time humans started clearing forests for farming and raising livestock. And this acceleration of pollen change is continuing even faster today with more than three-quarters of the Earth’s land surface impacted by human activity.

Scientists call this period the Anthropocene, in which humans are the dominant influence on the climate and the environment.

Forests are our best ally in the fight against climate change. According to Dr. Jonathan Overpeck of the University of Michigan, we may need to help our forests survive the warming climate so that they can continue to lock in as much carbon as possible.

How Large Is The Human Footprint? (3)