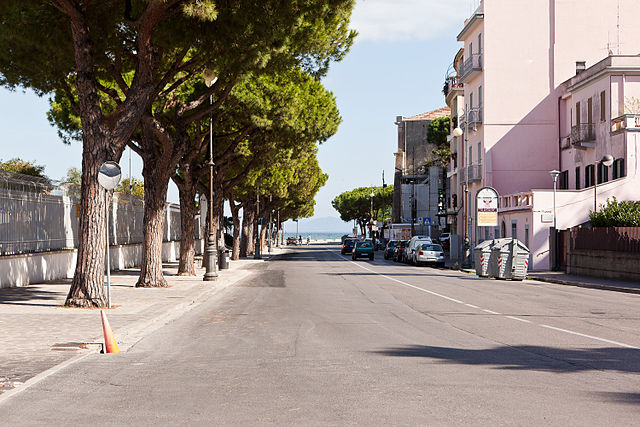 It is hard to believe that anything good could come out of the COVID-19 pandemic.

The virus has infected hundreds of thousands of people around the world and caused governments to impose travel restrictions, curfews, and business closures.

However, as people are being told to stay home to avoid the spread of the disease, social distancing has proved to be a blessing for nature and the global climate.

Let’s explore the ways that social distancing is helping our planet.

The Effects of Social Distancing 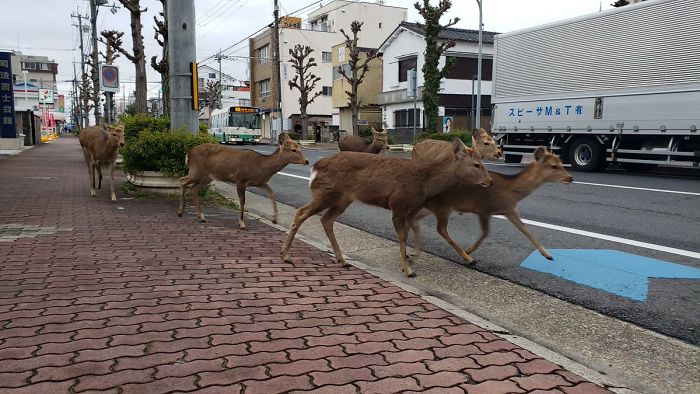 One of the biggest impacts of people staying home is the drastic reduction in pollution created by transportation. Fewer cars, trains, and planes lead to lower carbon emissions.

In fact, since the pandemic began in China, greenhouse gas emissions have fallen by 25 percent, while “good quality air” has increased by 11.4 percent. Scientists used satellite images to find a similar situation in Europe. People in large cities like Los Angeles are even taking to social media to share pictures of their smog-free cities.

With fewer people out on the streets, more animals are roaming freely on once busy streets. For example, in Japan, deer are taking over streets and subway stations, while wild boars are roaming the streets of the Spanish city of Barcelona. And in a zoo in Hong Kong, two giant pandas have successfully mated after 13 years of being together!

A Decrease in Seismic Activity 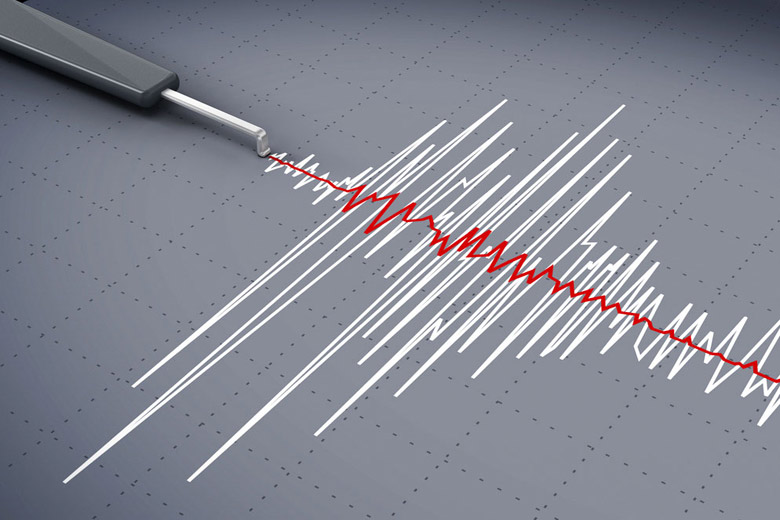 The past few weeks have seen another unforeseen change: a reduction in seismic noise.

Usually, vibrations caused by cars, people, and other "daily life" activities create a constant humming sound. As the world gets quieter, it is easier for seismologists (scientists that study earthquakes) to detect tremors in the ground that are not noticeable due to everyday life in cities.

For example, in Brussels, the capital of Belgium, a seismic station is “basically useless” on normal days, says geologist and seismologist at Belgium’s Royal Observatory Thomas Lecocq. However, recently, the stations have been picking up the smallest of vibrations. Seismic graphs showed the same in West London after a lockdown was announced.

Climate experts hope that these effects of the pandemic can influence people to become more conscious of their actions and how they affect their environments.

Stay At Home To Flatten The Curve (3)