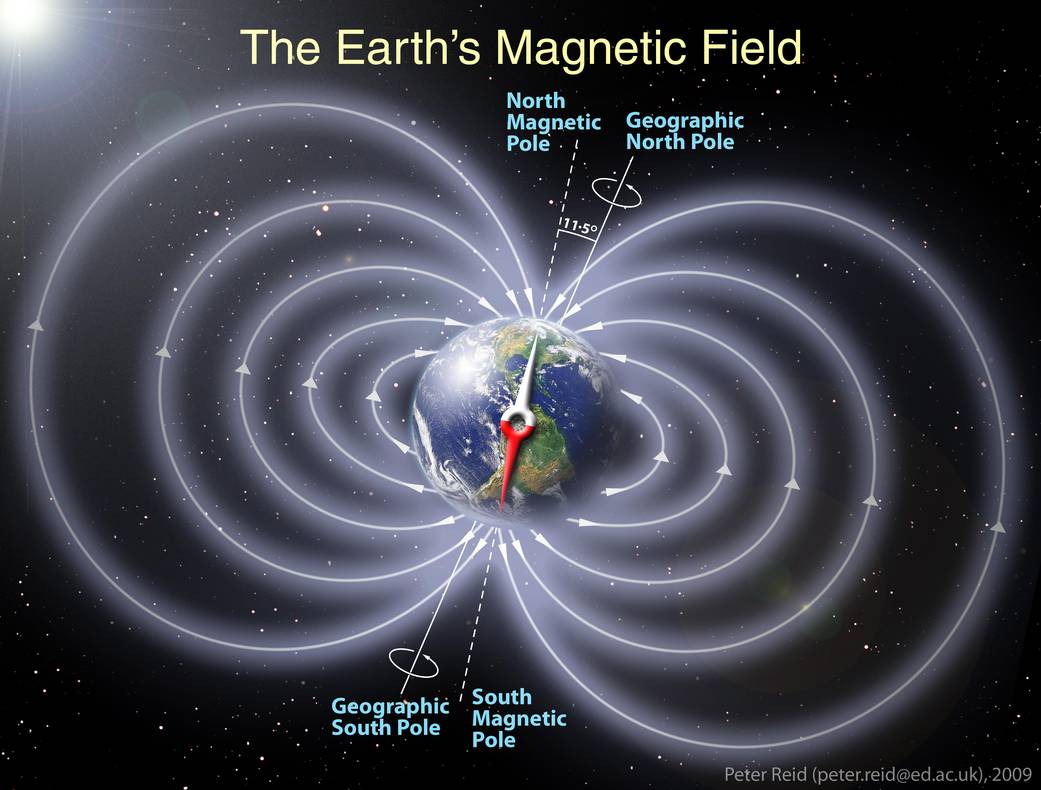 Mankind has come a long way since the launch of Sputnik I in 1957, in our quest to unravel the secrets of space.

Another first-of-its-kind mission is from the European Space Agency which sent not one or two, but three satellites into space last November. Known as the Swarm mission, their goal is to study our Earth's magnetic field.

The mission is expected to last four years but could be extended to 10 years.

Why Study The Magnetic Field?

Did you know that our Earth's magnetic field is crucial to our existence? It helps deflect an unimaginable amount of charged particles from the Sun’s solar winds, that would have otherwise destroyed the life-sustaining atmosphere of the Earth. Indeed, that is what happened with Mars. So understanding this protective shield would give us a better insight into how it serves us.

But there is another reason for the study. The magnetic field is thought to be generated largely by an ocean of superheated, swirling liquid iron that makes up the outer core of the Earth. Scientists are concerned that this magnetic field has weakened by 15% over the last 150 years and could even flip!

What Do We Mean By Magnetic Flip?

According to scientists, this gap has been increasing at the rate of 65 km/year since 1994. If it continues, our Earth's magnetic field could flip - which means the South pole of this giant bar magnet could point to where the North pole is right now.

Pole reversals (or flips) have been taking place every 200,000-300,000 years. Scientists know this by analyzing past volcanic eruptions and looking at the small iron particles that are thrown up from the Earth's core. Pole reversals are a slow process, and the last time this happened was over 750,000 years ago. Is our planet due for one!

The Swarm satellites have specially designed equipment and sensors to distinguish and measure magnetic signals from sources such as the Earth’s mantle, core, crust, oceans, ionosphere, and magnetosphere (the latter two being different layers of the atmosphere). The data from Swarm could also help with better navigation systems, earthquake predictions, and radiation warnings to name a few.

Critical Thinking: What could be some impacts of a magnetic field flip? Hint : Research the role that our Earth's magnetism plays in the animal world.

Very interesting. I'll Have to research this for further information.

Approx when r the poles going to flip?

Hi Vibhu - The poles take hundreds of thousands of years to flip- it is not a sudden event. However, with our Earth's magnetic field weakening and the Magnetic North drifting at the rate of 65km/year, it is quite possible that we may be in the middle of a flip.

Scientists have been analyzing volcanic activity, and we will know more from the ESA satellites as well.