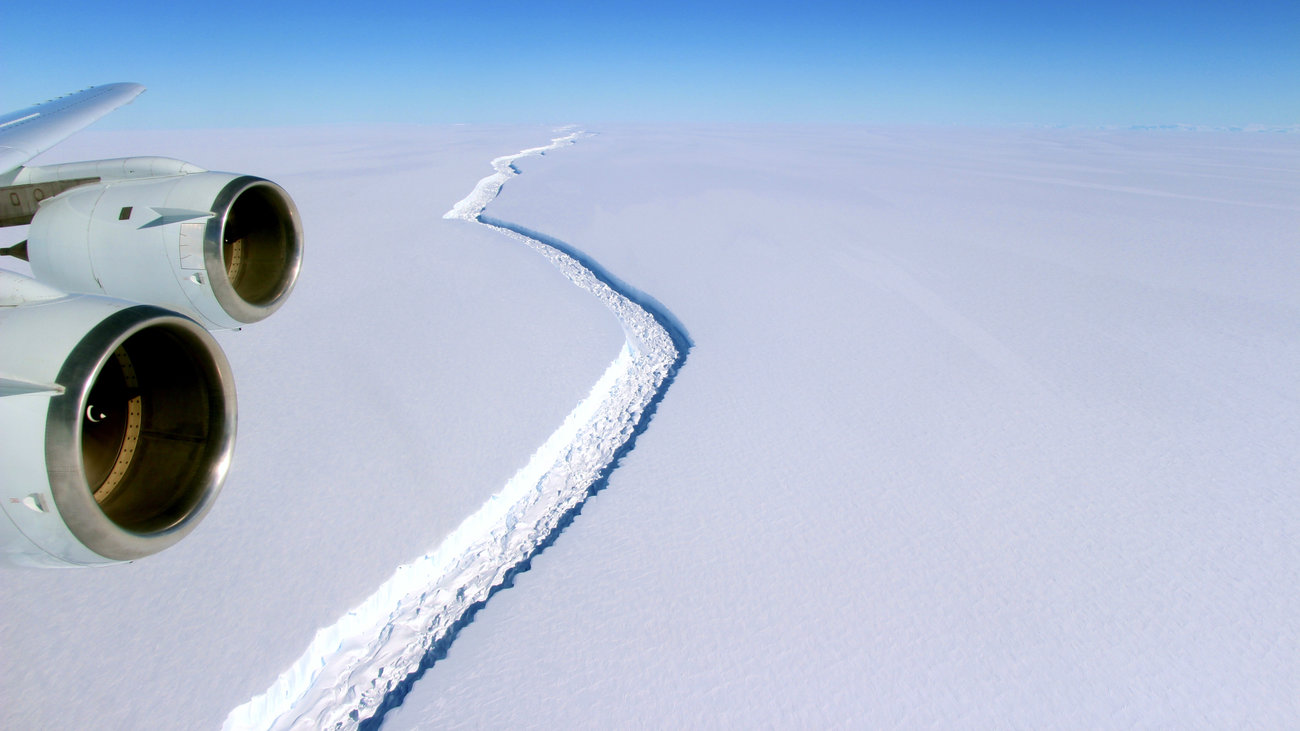 Climate change has contributed to many unusual environmental occurrences in our world. Last March, another unprecedented climate-related event took place in Antarctica.

For the first time since satellite imagery was deployed at the South Pole, an ice shelf in East Antarctica collapsed. Scientists believe that the collapse of the Conger ice shelf was caused by a period of atypical weather along with extremely low sea ice.

Let’s dive further into the concerns and causes behind ice sheet collapse.

Why Are Ice Shelves Important?

In contrast to glaciers, ice shelves are not land-based, but rather, they are a part of the ocean.

You can imagine an ice shelf as a protective barrier around glaciers. They prevent ice from the land from flowing towards the ocean. If an ice shelf did not exist around the continent, then gravity would pull glacial ice into the sea. As a result, the collapse of an ice shelf accelerates the movement of glaciers that were located behind it. This leads to more rapid loss of ice sheets and in turn, rising sea levels.

Unfortunately, the situation is vastly different in West Antarctica, which is experiencing rapid glacial loss. The two major ice shelves that have collapsed in West Antarctica to date are the Larsen A ice shelf and Larsen B ice shelf.

What Causes an Ice Shelf to Collapse? 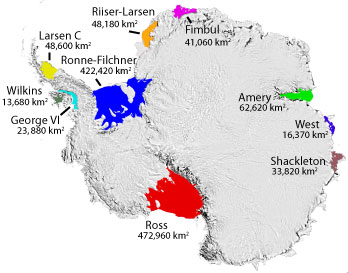 The ice shelf in East Antarctica collapsed due to rare high temperatures. Last March was almost 70 degrees Fahrenheit warmer than the same time in previous years.

The wind and warmth from the atmospheric river led to the surface melting of ice over several days. The water would break the ice, freeze in the cracks, then expand and fracture the ice further. This repeated process, called hydrofracturing, would destabilize the ice shelf. With the added condition of record-low sea ice, the ice shelf caved in due to reduced support.

The regions susceptible to ice shelf collapse are no longer determined by location, such as closeness to the poles, but rather, by the likelihood of an atmospheric river forming. Scientists are continuing to stay on the lookout for further destabilization of glacial areas.

The NASA video below shows how Antarctica is warming from 2002 to 2020.