The Secrets Of The Soot! 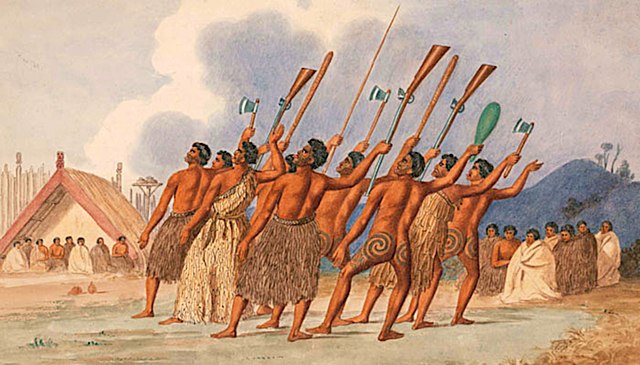 Did you know that clues to centuries-old human activity lie frozen deep in… Antarctica?

Researchers recently found traces of fires set by the Maori people, some of New Zealand’s first inhabitants, in the form of soot, deep within ice cores on the uninhabited continent of Antarctica.

Ice cores are an important time machine into the past, helping scientists determine everything about a certain period of time from temperature to wind patterns and even volcanic eruptions.

Using advanced technology, scientists were able to examine the contents of six large ice cores from Antarctica and map out the environmental impact of the Maori. 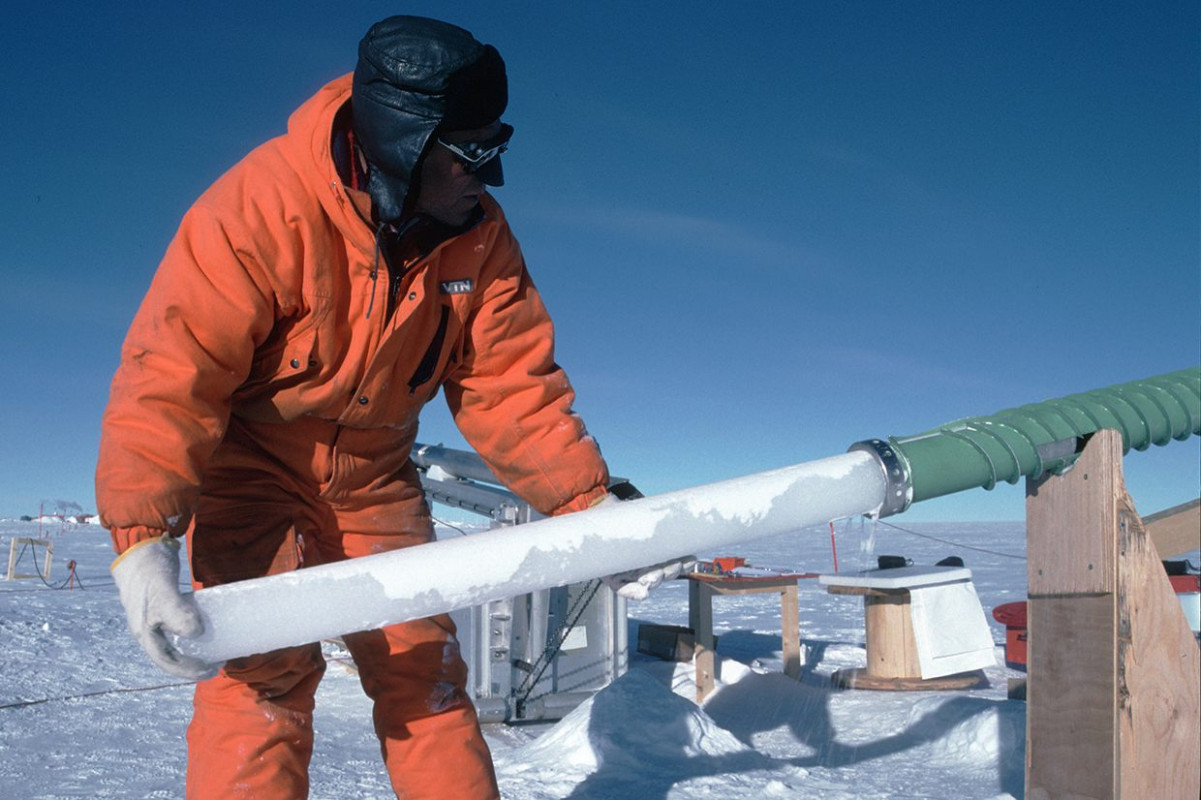 Beginning in 2008, scientists Joseph McConnell, Nathan Chellman, and Robert Mulvaney, along with their team, started to extract and analyze six large ice cores from Antarctica. The scientists melted the ice cores and converted them to an aerosol, or fine droplets in the air. These droplets were then passed through a laser. The laser caused the soot particles to heat up and glow. The team could then measure the particles’ incandescence -- in other words, the degree to which they emitted light.

The team repeated the process to determine the rate at which particles of soot fell over Antarctica for thousands of years. They found that two of the ice cores drilled from James Ross Island showed an unusual spike in the rate of soot starting in the late 13th century.

Surprised by the discovery, the team used atmospheric modeling to conclude that the mysterious soot must have come from a few locations – New Zealand, Tasmania, and Southern Patagonia.

The Secrets of the Soot

After comparing the soot particles to charcoal records, the scientists zeroed in on New Zealand. Once they had confirmed the soot’s origins, the team proposed that the rise in soot coincided with the arrival of a native group known as the Maori.

The Maori, similar to other indigenous groups of the time period, used fire for a variety of uses. The Maori may have used fire to clear out New Zealand’s dense forests, opening space for travel and agriculture. Besides cultivating crops such as taro and yam, the Maori may also have used fires to encourage the growth of wild plants like bracken ferns, which thrive in response to flames.

Although the Maoris’ fires were smaller than those that are destroying the Amazon rainforest, they still had a major effect on the atmosphere. Antarctica, after all, is thousands of miles away from New Zealand!

Because of this, the scientists’ findings demonstrate the impact we have on the climate and atmosphere. They also serve as a reminder that human-caused pollution, even on a small scale, can translate into larger consequences for the future.