What's That Black Spot On The Sun? 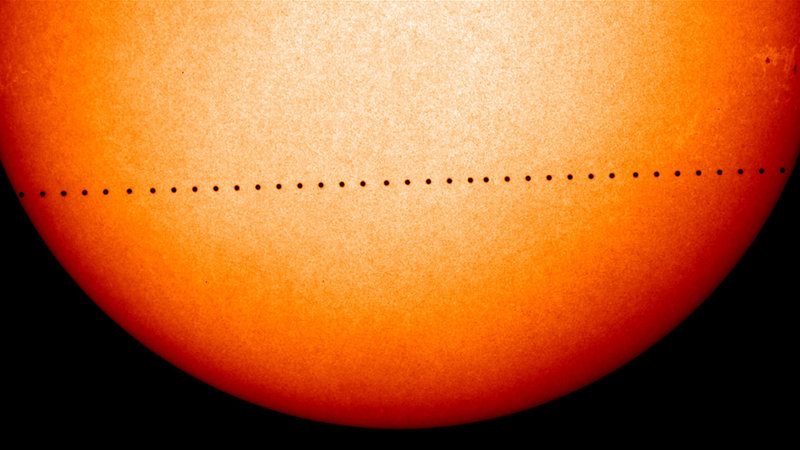 Stargazers were in for a treat yesterday, November 11,  as they watched the planet Mercury glide across the face of the Sun.

The planet appeared as a tiny spot and could be viewed with special glasses, telescopes, or high powered binoculars fitted with solar filters. This rare celestial event took 5.5 hours and was visible during the day in North America (east coast), Europe, South America, and Africa.

Why Is This Rare?

When a celestial body passes across the Sun's disk, it is referred to as a planetary transit. If you are wondering why planetary transits are rare, it is because of the tilt of each planet’s orbit with respect to the Sun.

In the illustration here you can see the paths that Mercury and Earth take around the Sun. Mercury’s orbit is tilted about 7 degrees relative to Earth, and it revolves around the Sun in 88 days -- compared to 365.25 days for our Earth.

The two orbits overlap only at two points - and our Earth crosses those points in May and November. So the only way this event can happen is if the planet Mercury, as it is cruising around the Sun, lines up with the Earth at these two points. It is also important that the orbital planes align for it to be visible, otherwise, Mercury would disappear above or below the Sun. 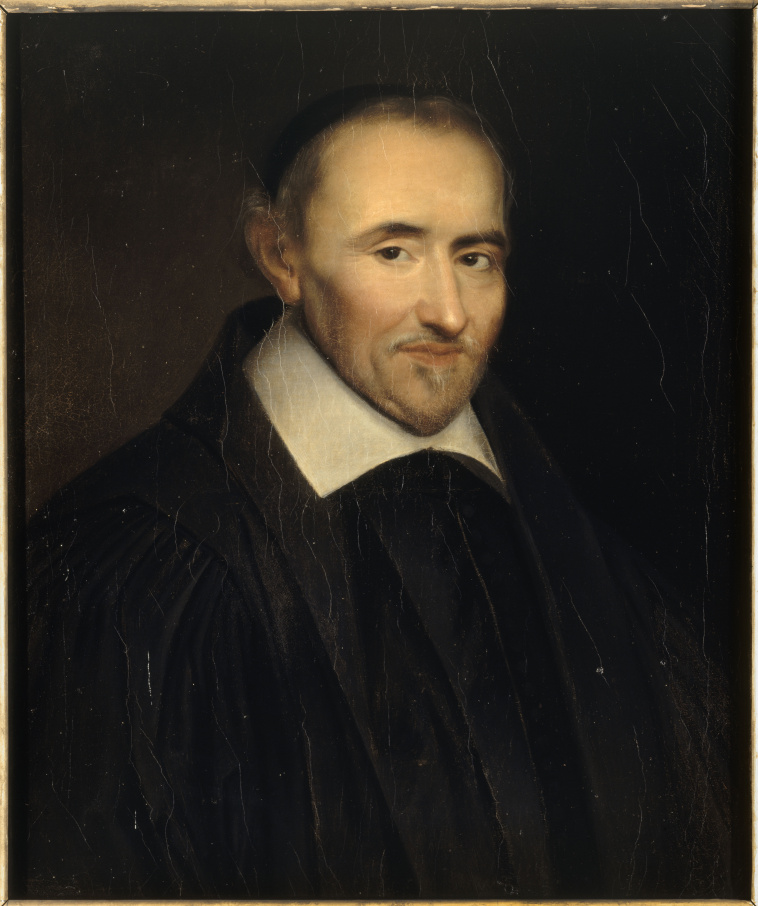 Planetary transits provide scientists an opportunity to learn more about the planet and our Solar System. Mercury's transit was first observed in 1631 by Pierre Gassendi, a French astronomer. The only other planet that we can observe transiting across the Sun is Venus.

In the 18th century, astronomers used the Venus transit to measure the absolute size of the solar system and the distance of the Earth from the Sun. By comparing views of the event from various locations and using principles of geometry, astronomers were able to estimate distances of very far off objects. This method is known as triangulation.

Transits also help us understand more about the planet's exosphere which is the thin layer of gases that makes up its atmosphere. According to NASA scientist Rosemary Killen, "sodium in the exosphere absorbs and re-emits a yellow-orange color from sunlight, and by measuring that absorption, we can learn about the density of gas there."

Also, when a planet transits across the Sun, it causes a drop in the Sun's brightness when observed on Earth. This transit method is used by astronomers for detecting and finding the sizes of exoplanets in far-off solar systems. The circulating exoplanets cause a dip in the light from these far-off stars.