Why Are Peatlands Important? 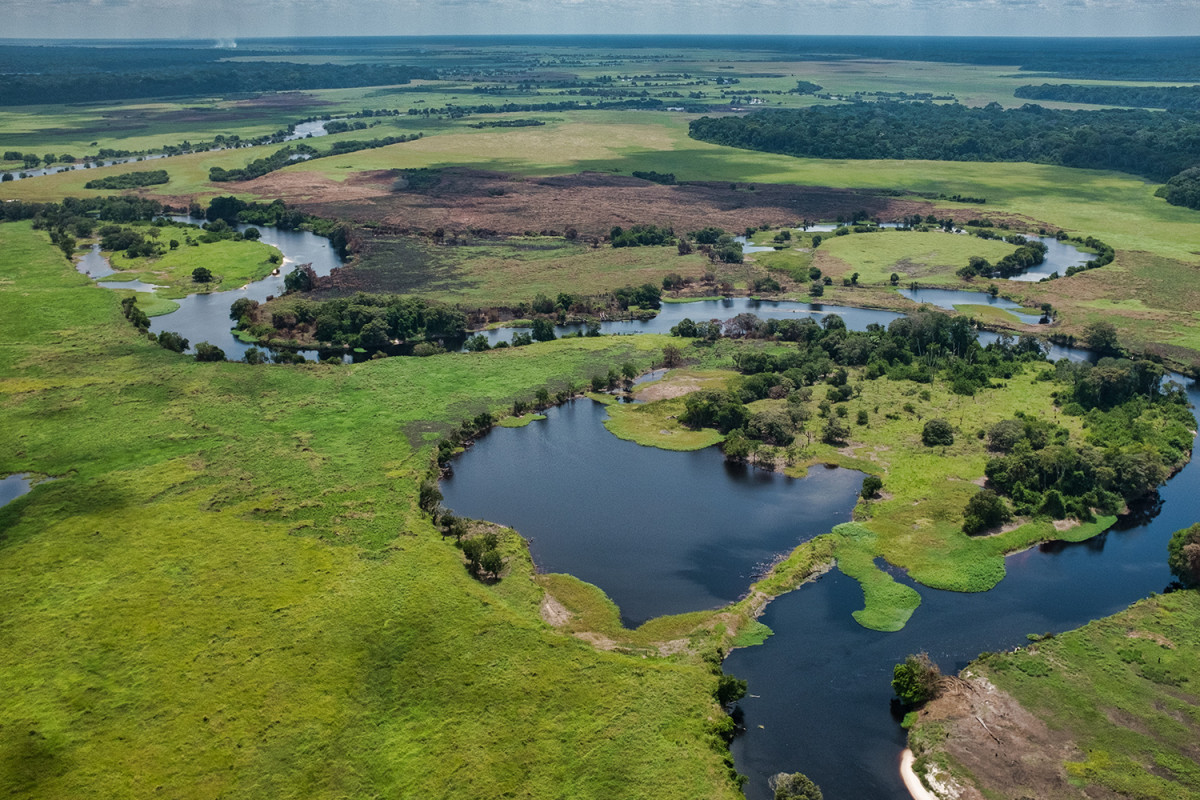 Did you know that the African nation of Congo is home to the world's largest peatlands?

Covering over 16.7 million hectares, they are larger than mainland England and Wales. The peatlands of Congo also hold carbon that if released would be the equivalent of three years worth of emissions.

Scientists worry that global warming will cause Congo’s peatlands to once again switch from storing to releasing carbon into the atmosphere.

Let’s take a look at what peatlands are, how they form, why they are important, and why losing them can be so devastating. 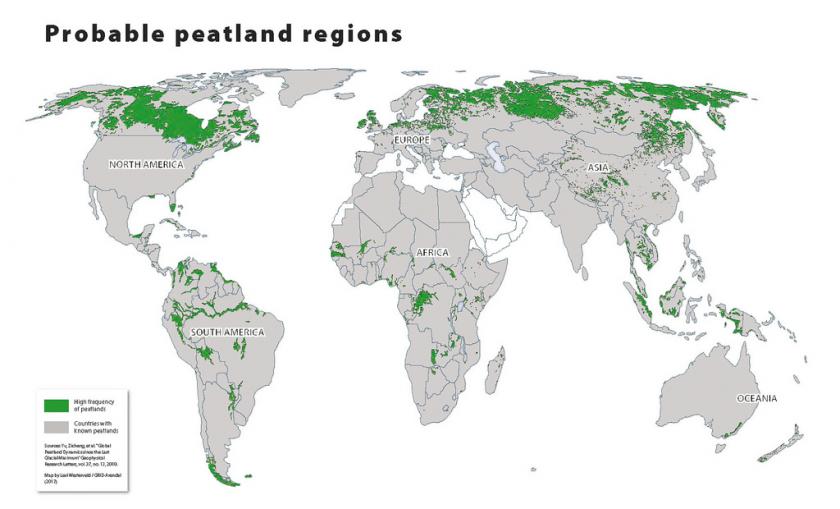 Peatlands store vast amounts of carbon, twice the capacity of forests. For example, the United Kingdom’s peatlands have absorbed 3.2 million tonnes of carbon.

How do peatlands form in the first place? As you may know, the remains of plants decompose. However, some plants only partially decompose because they are in waterlogged conditions (high rainfall, rivers, or lakes).

Peatlands usually store carbon. But around 5,000 years ago, as Africa's climate got drier, the exposed peat started releasing carbon. Then around 2000 years ago as the climate got wetter, the peatlands switched back to sequestering carbon.

The Importance of Peatlands

Aside from storing carbon, peatlands also help keep the Earth’s temperature in check by providing a net cooling effect on the climate. Furthermore, peats slow water from upland streams, thereby reducing flood risk. Like wetlands, peatlands are nesting grounds for wading birds and havens for insects and plants.

Unfortunately today, peatlands around the world are slowly degrading. In order to meet the growing demands for food, farmers are forced to drain areas with upland and lowland peat. Peat is also extracted from bogs and wetlands through mining for use in garden cultivation (horticulture).

These activities greatly impact peatlands and increase CO2 emissions as well as the risks of flooding. Furthermore, when peat soil dries out, it allows shrubs to thrive which raises the risk of wildfires. 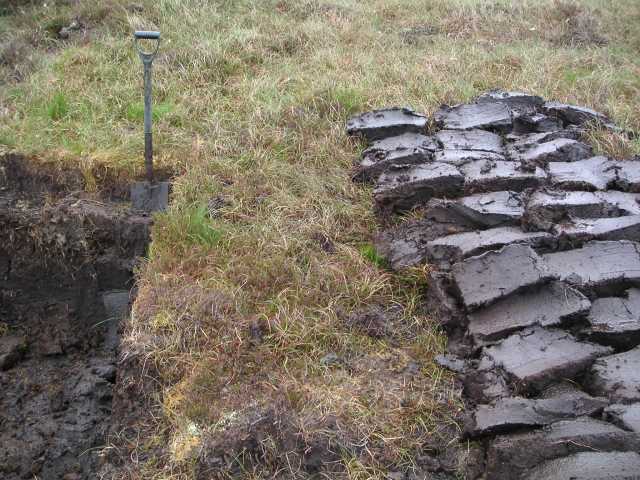 With peatlands being so essential in the climate crisis, what can be done to nurture and restore them? Above all else, polluting countries must cut their carbon emissions fast. Several nations have taken action to maintain carbon sequestration in peatlands.

Meanwhile, Germany funded two million euros into the Global Peatlands Initiative, which brings countries together to protect peatlands and stall further CO2 atmospheric emissions. The UN Environment Program has also taken the step to promote cooperation between peatland countries to identify and implement the best practices to manage peatlands.

Despite this, global awareness of peatlands must grow. If necessary action can be taken to keep carbon in peatlands, the world can keep the global average temperature below 2° C and towards a sustainable future.