Why Are Winters Getting Colder? 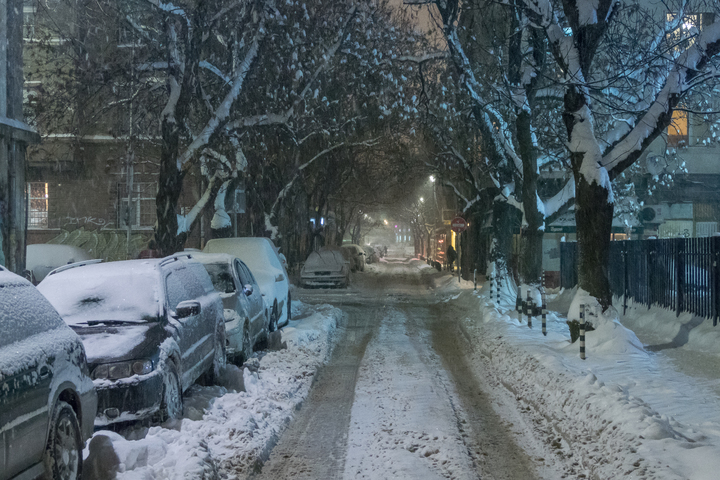 Put on your thickest coats and prepare for a freezing winter. The polar vortex is weakening and that means cold Arctic air is coming your way.

As a result of the polar vortex, the United States and parts of Europe have been experiencing harsh snowstorms. With New York’s highest temperatures barely reaching 16°F (-9°C), major portions of the world continue to undergo unusually cold weather.

Although countries in the northern hemisphere are the most severe victims of the polar vortex, the cold air is still moving southward and chilling even the most tropical areas.

What is the Polar Vortex?

The Earth has two polar regions: the North Pole and the South Pole. Each of these poles has swirls of wind moving in a counter-clockwise direction that trap in cold air, leading to freezing temperatures. The circulation of cold air within each of the two poles is known as a polar vortex.

A strong polar vortex keeps cold air inside the poles, resulting in calmer winters and milder storms for the rest of the world. However, a weak polar vortex means that the cold air is not as strongly contained within the poles. This brings freezing arctic temperatures to lower regions, including the United States, Europe, and Asia.

In 2014, the movement of the polar vortex caused record-breaking snowfall and low temperatures. This year, the air from the “broken” polar vortex in the North Pole has caused hundreds of flight cancellations, icy and slippery roads, and an overall dangerous situation. In the past week, the cold temperatures have reached as far as Florida.

Some scientists believe that the weak polar vortex was partly caused by climate change. Climate change is known as a change in weather patterns due to carbon dioxide emissions that warm the atmosphere. The North and South Poles are significantly impacted by climate change, with ice melting at historically high rates.

As the ice and snow absorb more heat, the poles get warmer and it becomes more difficult for the polar vortex to keep cold air in. It is possible that this general warming of the atmosphere is what brings Arctic air from the poles to the rest of the world.

Although temperatures in the mainland are significantly colder, temperatures at the two poles continue to become hotter. This poses a large risk because the polar vortex will continue to expand. It is important for us to understand the causes and effects of this vortex to ensure that our winters do not become unbearable.