Do Trees Talk To Each Other? 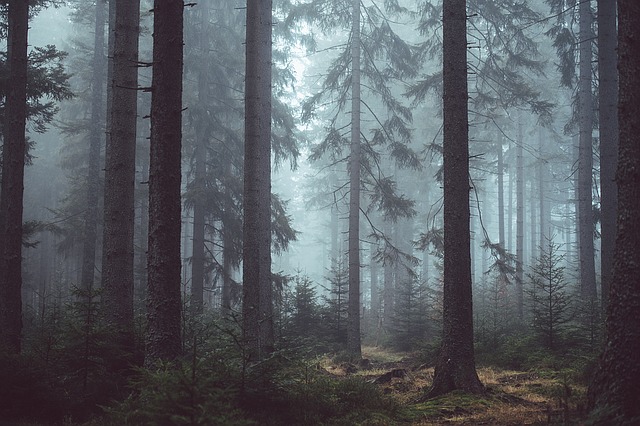 Did you know that trees can communicate with each other?

Suzanne Simard, a professor of forest ecology at the University of British Columbia, has conducted research into the cooperative and social behavior of trees.

Growing up in the lush forests of Canada, Simard observed how logging companies would cut down diverse forests and replace them with a single tree species. Loggers believed that by removing competition, the newly planted favored trees would thrive, as they would receive more space, water, and sunlight.

However, Simard noticed that these trees were actually more prone to disease and environmental stress. For example, 10 percent of newly planted Douglas fir trees would die if the surrounding aspen, birch, and cottonwood were removed.

As she investigated this question, Simard realized that tree communication was the answer to this puzzle. Let’s explore her findings and what humans can learn. 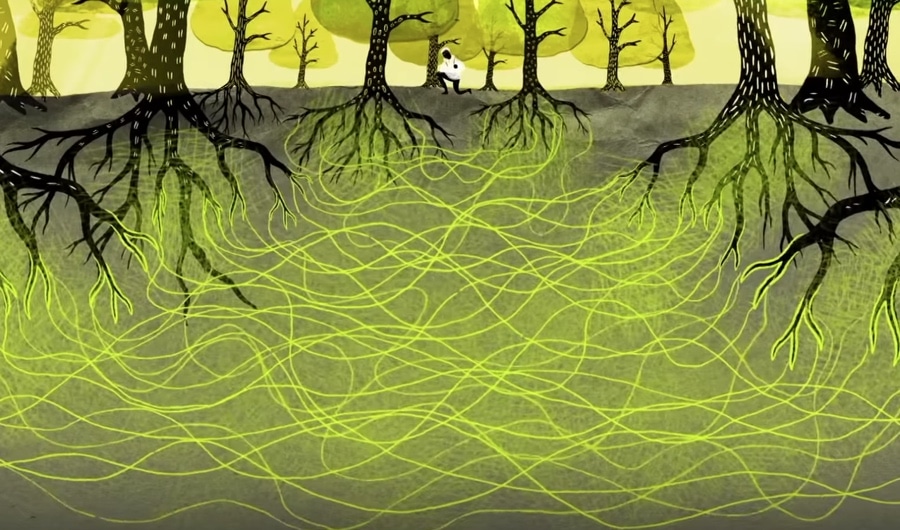 The fungi transport water and nutrients, such as nitrogen and phosphorus, to the trees. In return, trees provide fungi carbon-based sugars produced through photosynthesis. Mycorrhizas not only allow for tree-fungi symbiosis, but also for communication between trees.

In one experiment, Simard discovered that trees shared information crucial for the forest. A Douglas fir injured by insects would release chemical signals to pines nearby to warn them of danger. The pines would then create defense enzymes for protection. In another study, Simard observed how trees shared nutrients with each other. Douglas fir and birch would transfer carbon over different periods to ensure each other’s survival.

Trees are also connected through the “mother” hubs of the forest, which are the oldest and largest trees. Through this interconnection, seedlings can access the resource and information network. During difficult times, the mother trees can nurture the growth and survival of the seedlings by transporting nutrients to them. Even dying trees transport 40% of their carbon directly into neighboring trees through the network.

What can humans learn? 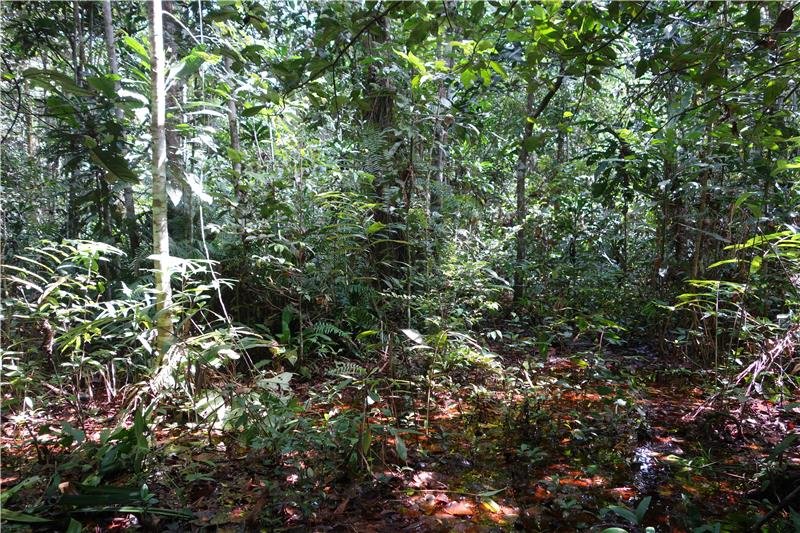 Trees have evolved to promote the growth and the health of the entire forest through the mycorrhizal support system. Their diversity and cooperation enable the whole system to be more productive and resilient.

These findings have many implications, including the way we structure our own societies and sustainable practices.

Since mother trees are vital for providing the information, medicinal, and resource capacity to future generations of trees, it is important that humans conserve these trees instead of clear-cutting forests. Also Simard believes that with climate change stressing out plants and threatening the survival of species, humans may need to step in to help - perhaps even by moving some species to cooler climates as the world warms.

While Simard wholeheartedly believes in the cooperative nature of trees, other scientists argue that competition is still the main reason why these trees end up sharing resources. The fungi that transport resources might actually be sending nutrients to resource-poor trees because they can demand more carbohydrates in return from plants on the brink of survival.

Regardless of whether cooperation or competition drives tree behavior, stronger evidence of forest communication and networks is an exciting discovery with much to learn!

Our World's Trees Are Getting Younger (5)