Ukraine War: Impact On The Environment 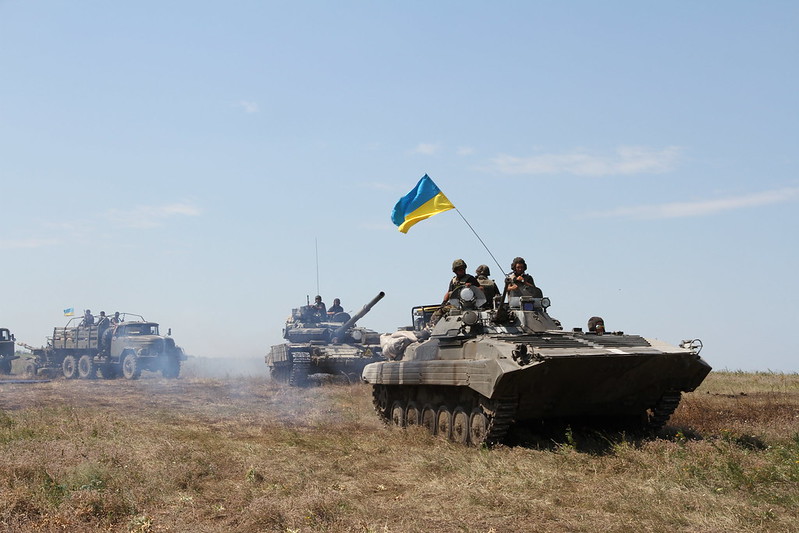 The war in Ukraine has been raging for over 7 months after Russia’s invasion, and the conflict continues to intensify. On September 30, Russia illegally annexed one-fifth of Ukrainian territory and claimed it under Russian control.

While the global social and economic impacts of the Russia-Ukraine War are evident, its resulting environmental damage is significantly overlooked.

According to environmentalists, “most people pay attention to the loss of life and damage to infrastructure, but lots of people and even the national government forget about losses and damage caused to the environment.”  Activists have been documenting Russia’s “ecocide” (environmental crimes).

Let’s dive into the environmental destruction the war has caused.

How Does War Result In Toxicide? 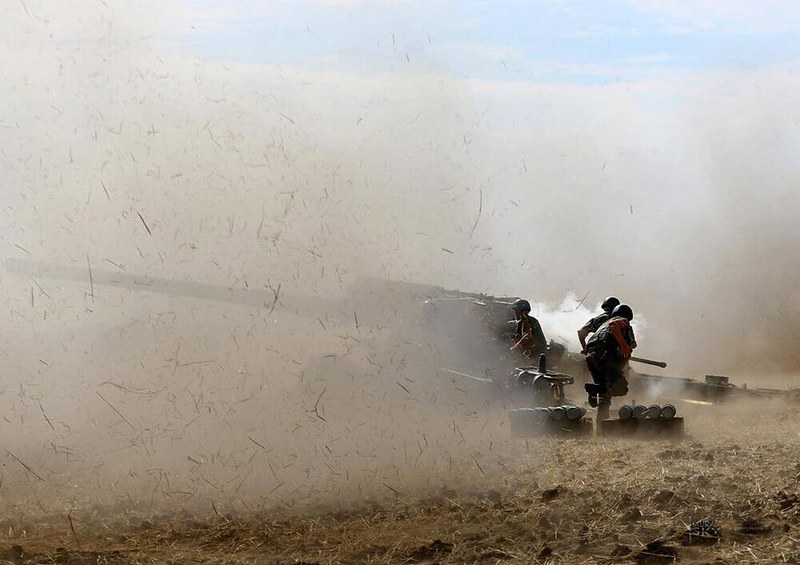 Around 3 million acres, or 30 percent of Ukraine’s protected territories, have been affected by Russian military operations.

Shelling of infrastructures, such as refineries, chemical plants, energy facilities, industrial depots, and pipelines releases chemicals that are absorbed into the environment and into groundwater.

Even damaged and abandoned military vehicles and debris accumulate in tremendous waste. Because military equipment materials contain toxins and require specialized transport and disposal, they further contribute to the toxicity levels of areas impacted by war.

The toxic chemicals contribute to air, water, and soil pollution. In addition to toxins contaminating water supplies, shelling can also cut off basic water infrastructure and access to drinking water for large amounts of people. About 1.4 million people in Ukraine cannot access safe water, and 4.6 million people only have limited access, due to the bombings of water treatment plants and dangerous chemicals.

Impacts On Ecosystems and Biodiversity

Toxins not only directly increase the risk of long-term respiratory diseases, cancer, and lung damage, but they also damage forest, land, and marine ecosystems.

In southern Ukraine, rare steppe and island ecosystems have lost biodiversity due to radiation release and river pollution. Twenty plant species native to Ukraine's unique grasslands are expected to disappear as a result of the war, in an area with at least 44 endemic plant species. The island area has been affected by toxic munitions and fires.

Western Ukraine faces threats from Russia’s occupation of its nuclear power plants. Miscare or military operation could easily result in a large release of radioactive water.

Meanwhile, Ukraine’s forests are threatened by both fires and logging. During wartime, certain exceptions to standard laws have led to increased logging activity, as some companies and individuals seek to profit from the war. The loss of Ukrainian forests further threatens biodiversity.

By tracking the current and potential environmental risks, activists in Ukraine hope they may someday be able to hold Russia accountable for its ecocide.