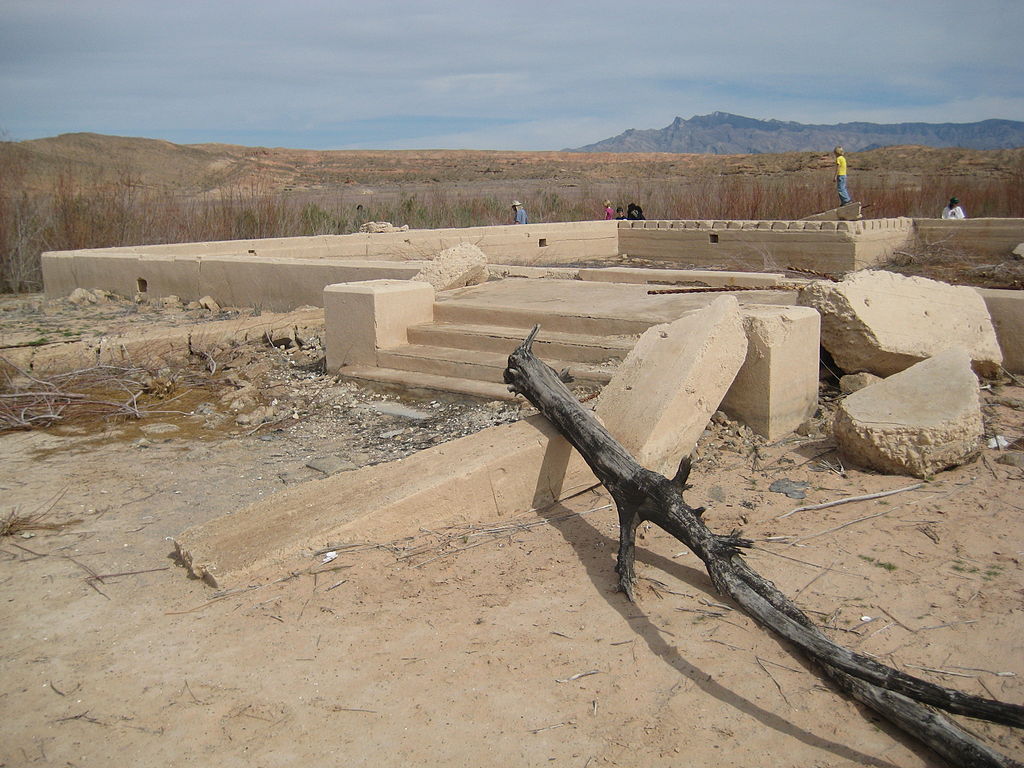 You have probably heard the news that the world is in the middle of a historic drought. But did you know that decreasing water levels are revealing relics from times past?

In cities across the globe, churches, tombs, and more are being uncovered! Let’s find out more about these amazing discoveries.

Extreme drought has many far-reaching consequences for the world. Food shortages and higher food costs are being blamed on a lack of water for crop production. A shortage of clean water for drinking and sanitation is a serious problem for many people.

Now, as lakes and reservoirs reach historic lows, long-forgotten landmarks - and even human remains - are reappearing.

In the United States, many secrets are being revealed. Lake Mead, the largest manmade reservoir in the US, has uncovered three sets of human remains. A World War 2-era boat hidden for decades is now visible. The abandoned Mormon settlement of St Thomas which was flooded in the 1930s can once again be seen. A Californian reservoir, Lake Isabella, evaporated to expose the lost town of Whiskey Flat. The town was mostly demolished in the 1950s to make way for the reservoir, but a few foundations were left behind and flooded. 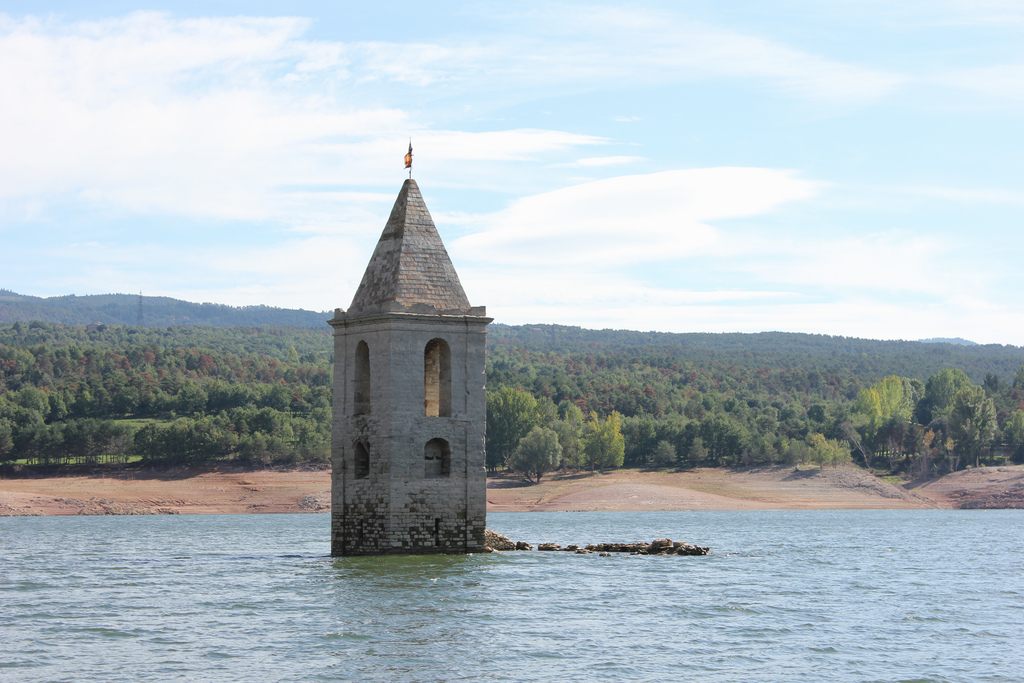 In Spain too, rapidly shrinking man-made reservoirs are displaying treasures. The Alto Lindoso reservoir on the Spanish-Portuguese border has been nearly emptied by drought. The lost village of Aceredo has emerged in its wake after being deliberately flooded in 1992 to form the reservoir. Dropping water levels at the Sau reservoir north of Barcelona has entirely exposed an 11th-century church submerged since 1962.

A mosque that previously had been underwater in the Phulwaria reservoir has been uncovered in India. The mosque was flooded in 1985 when the Phulwaria Dam was built. Since then, it has sometimes been possible to view the tips of the mosque from a distance, but now most of the buildings can be seen.

What We Can Do

Although it is amazing to see these otherwise forgotten relics, drought is a very serious issue. If things continue at this rate, problems such as lack of water for crops, drinking, etc., will only get worse.

Although we can’t control the weather, there are a few steps that we can take to help lessen the strain of low water supply. According to USGS.gov, activities such as checking your plumbing for leaks, planting native grasses or groundcovers, and covering pools when not in use, can help conserve water.

The good thing is that summer is almost over, so we can finally get a break from all of this heat!

Lake Powell At A Historic Low (7)