Our Oceans Are Getting Noisy 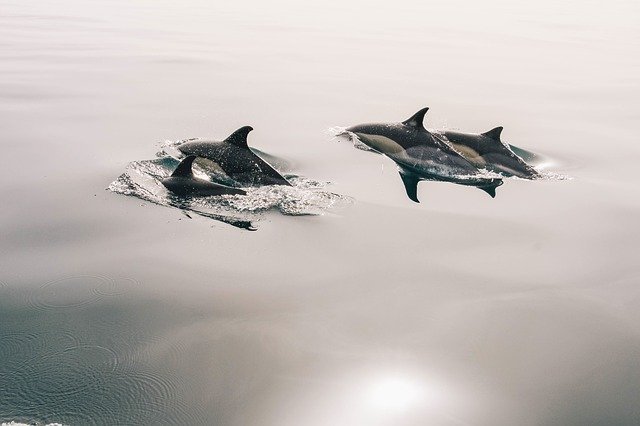 On a normal day in the ocean, you might hear the melodic migration songs of whales or perhaps the chatter of dolphins communicating using echolocation.

The silent drone of the ocean provides the perfect soundscape for a symphony of sounds produced by the many organisms under the sea.

However, the recent increase in human-made noise pollution has muffled the sea’s soundtrack.

A study led by Professor Carlos Duarte from King Abdullah University in Saudi Arabia and published in the journal Science found that the sound from human activities can travel up to thousands of miles underwater. These anthropogenic (human-made) sounds can significantly impact many marine animals like jellyfish and zooplankton.

So, how can we restore the oceans to their natural soundscape? In order to answer this question, let’s take a look at how noise pollution affects ocean life…

How does Human Noise Affect the Ocean? 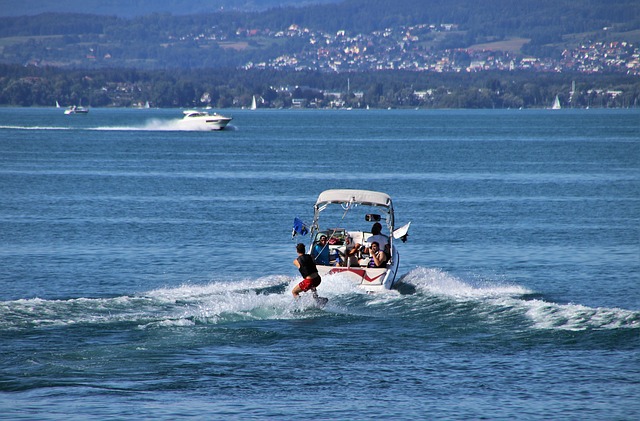 From motorboats to airplanes and even just music, many of our daily activities produce some form of soundwaves. These soundwaves add up and depending on their magnitude, they can travel great distances, including underwater.

A majority of underwater animals use auditory cues to communicate and navigate the ocean. So, for creatures like fish that use the popping and crackling sounds of healthy coral reefs to guide them to suitable habitats, man-made noise disturbances can easily confuse them and lead them astray.

A  team of scientists in Duarte’s study observed that fish larvae, which previously used the ambient sound of the seas to guide them to their habitats, could no longer hear “the call of home” due to the excessive noise pollution. In another 2002 study in British Columbia, devices producing loud sounds were installed to ward off seals from preying on fish at salmon farms. Scientists found that the population of killer whales also gradually decreased in the area until the devices were removed

In addition to confusing the creatures, larger sources of anthropogenic ocean noise also have the potential to permanently harm sea creatures by destroying their sensory cells for hearing, which some sea creatures cannot regrow. Some of these major sources, which were also highlighted in the recent study, include deep-sea mining, seismic surveys, and drilling. 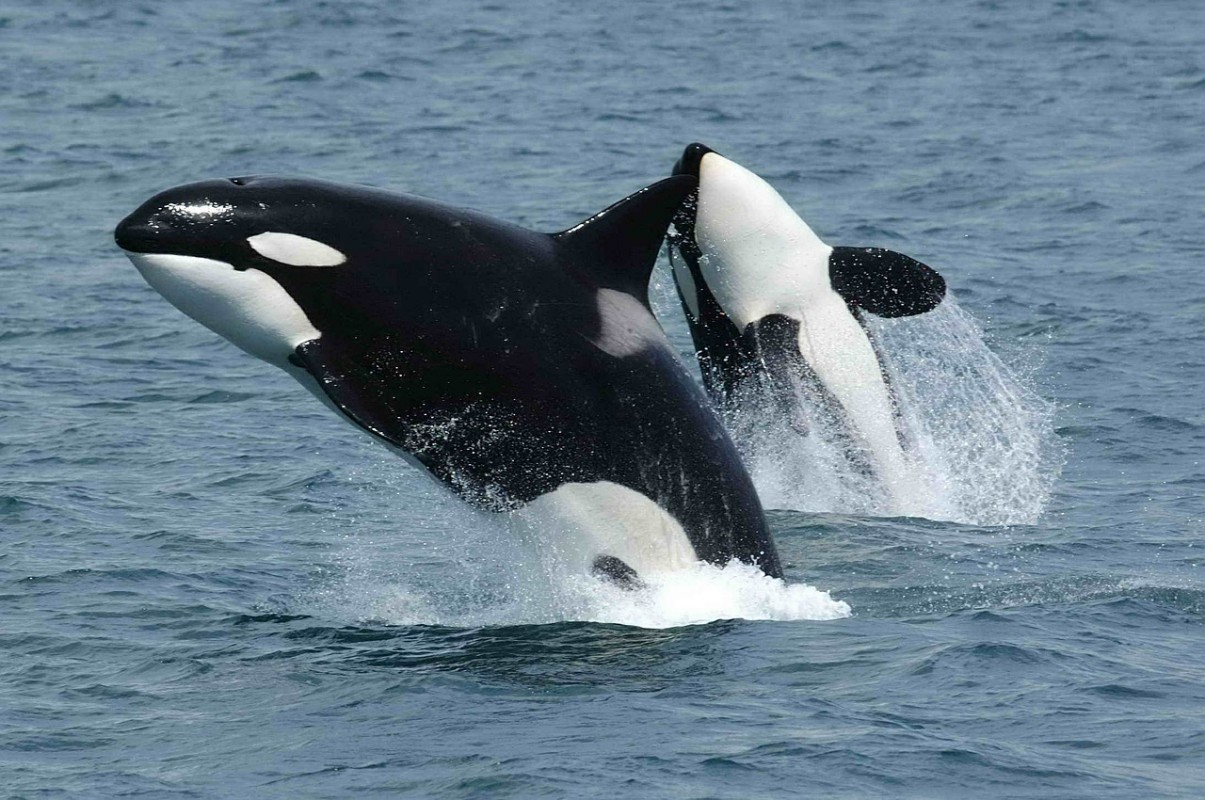 The pandemic has given sea animals a rare chance to bask in the natural soundscape of their environment. According to Professor Duarte, “Last year, when 60% of all humans were in lockdown, the level of human noise reduced by about 20%.”

In fact, the anthropogenic ocean sound levels have decreased so much that biologists are able to use underwater microphones called hydrophones to tune into the interactions between marine animals. In Glacier Bay, Alaska, scientists were able to capture communications between the resident humpback whales in locations that previously were intersected by bustling ship routes.

However, there is much to be done in order to maintain the tranquility of the oceans. There is a bright side - noise pollution, according to scientists, is easier to regulate than other types of pollution. The solutions are accessible and endless - floating wind turbines, quieter ship propellers, wind-powered ships, and seafloor-based seismic surveys being just a few outlined in Duarte’s study.