Coca-Cola May Come In Paper Bottles! 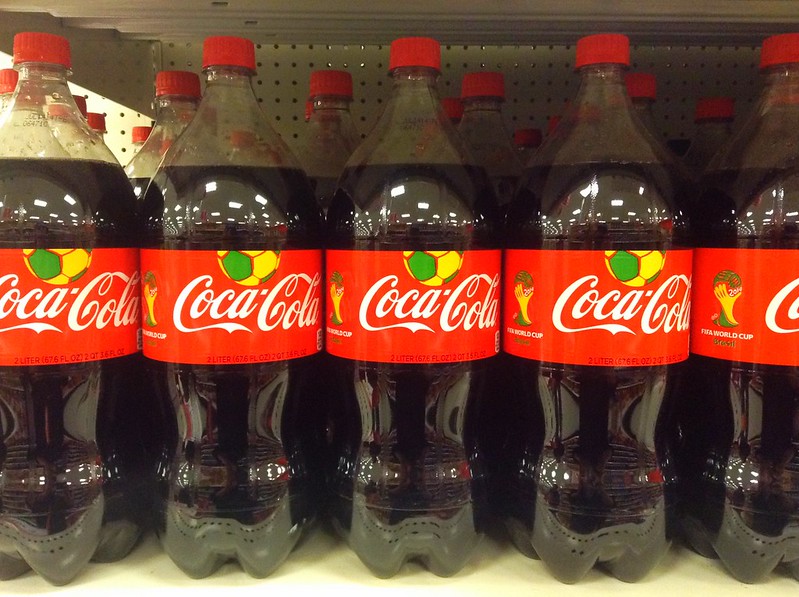 The Atlanta-based Coca-Cola company is collaborating with a Danish company to create a 100% recyclable soda bottle.

Plastic is one of the biggest polluters in our environment. And Coca-Cola was named the world’s number one plastic polluter in 2020. It is the most frequently littered plastic bottle in a whopping 51 out of 55 countries!

The Coca-Cola company is finally taking action to address this growing problem. Let’s learn more about how plastic is created and why plastic pollution is catastrophic.

The Trouble With Plastic

Did you know plastic originates from raw materials such as natural gases, oils, or even plants? 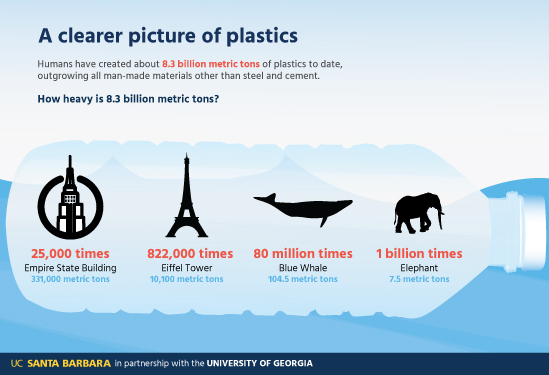 The materials go to refineries, where they are broken down into hydrocarbons--compounds made from hydrogen and carbon.

These hydrocarbons are again broken down into shorter molecules called monomers. One method of breaking down these hydrocarbons is “steam-cracking.” Intensely high heat and pressure are applied to the molecules in a zero-oxygen environment.

The next step is polymerization. The monomers are arranged into repeating chains of a larger molecule, a “polymer.” Finally, these polymers are processed to produce the variety of plastic products we use so often today.

While plastic is incredibly useful and versatile, it is also an “alien” material to Earth. The bacteria in soil cannot recognize the molecules in plastic as in the soil cannot convert plastic back into carbon dioxide and water.

This is not the only issue. When plastic eventually does degrade, thanks to the sun, it releases greenhouse gas emissions and harmful chemicals into the environment, only worsening the climate issues already present. 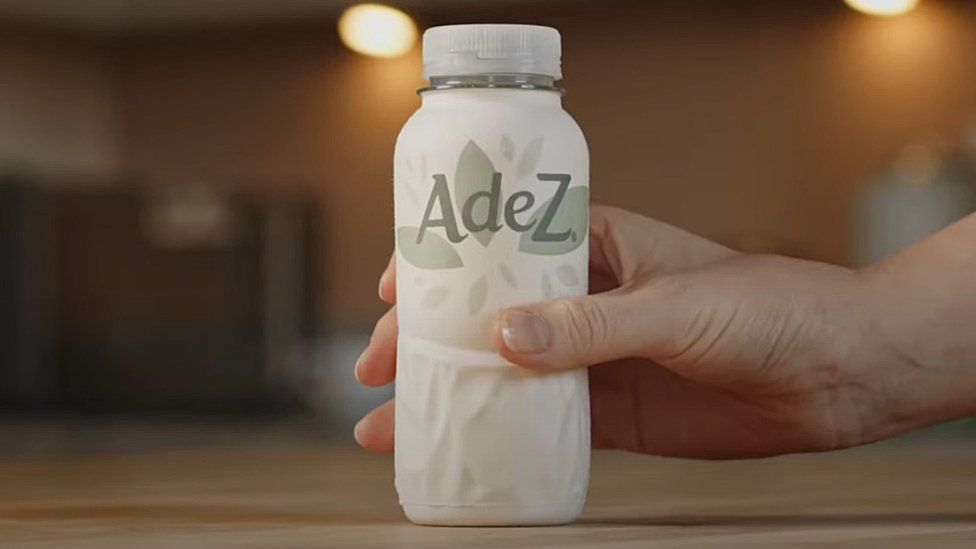 Coca-Cola has finally responded to growing concerns, one of which is to replace the plastic bottle with a paper bottle.

Creating a paper bottle is challenging. The paper bottle must still follow the same safety standards as the plastic bottles. The carbonated liquid in the paper bottle needs to be tested in different environments. Another issue is the possibility of paper flaking into the liquid. Finally, the paper needs to withstand ink and different shapes and sizes for various brands.

The first prototype paper bottle will begin trials in Hungary this summer. The bottle is made of a single piece of paper-fiber-based material instead of separate parts, which would weaken the bottle. Because paper cannot come into direct contact with the drink, the bottle still contains a (recyclable) plastic liner and cap. A possible replacement for the liner is a water-resistant plant-based coating inside of the bottle. There is no clear solution for the paper cap and screw yet.

Even if the paper bottles are successful, it will be some time before companies use them over cheap and easy-to-produce plastic. Despite this, Coca-Cola’s steps towards sustainability are still steps towards a brighter future.