The First Town To Be Powered By Green Hydrogen 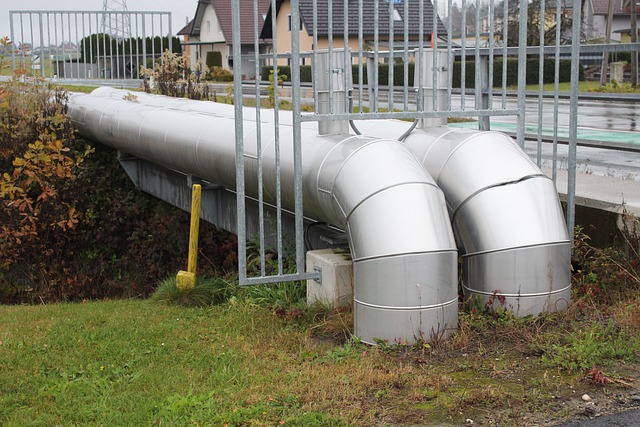 For the first time in history, an energy company operating in the U.K. is preparing to distribute something other than natural gas.

The gas company (SGN) plans to send Green Hydrogen - a clean, renewable energy source to 300 homes in the Scottish town of Fife for heating and cooking by 2023.

The Scottish project, dubbed H100 Fife, will install a new gas network and build a hydrogen production facility in Levenmouth. A 656-foot tall wind turbine near the Buckhaven coast will be used to generate the energy needed for hydrogen production. The project will also offer hydrogen-ready appliances to customers free of charge.

Let's find out more about hydrogen fuels and green hydrogen.

How Is Hydrogen Produced?

Hydrogen is the most abundant element on Earth, but it is not found in its pure form on our planet. Hydrogen is part of other materials such as water, sugars, fossil fuels, and more.

However, pure hydrogen has 2.4 times the energy as an equivalent amount of natural gas. Hence it can be used as a fuel in the presence of oxygen and is a green source of energy as it only releases water as a byproduct.

Hydrogen fuels are given a color code to distinguish between their methods of production. Most hydrogen production is coded brown or grey because it comes from coal or natural gas and hence carries a carbon-heavy imprint.

Green hydrogen, on the other hand, is produced using renewable energy sources, such as hydro, solar, or wind power. To produce green hydrogen, a water molecule is separated into hydrogen and oxygen using electricity in a process known as electrolysis.

What Are The Challenges?

Since green hydrogen is produced using renewable energy, it can help reduce carbon emissions by more than a third. However, like every large endeavor, this project has its problems.

Today, green hydrogen is expensive to produce. The International Energy Agency has set the price of green hydrogen at $3 to $7.50 per kilo, compared to other sources priced at $0.90 to $3.20. It will take a lot of time and money to fully implement it into everyday life. Fossil fuels are used to power many things, such as cars and heating, and switching to hydrogen-powered devices will be hard. The energy infrastructure will have to be completely replaced before green hydrogen can make the best impact.

For now, NG (the energy company in the U.K) will add hydrogen into its natural gas supply in gradually increasing quantities until hydrogen completely displaces natural gas in the existing system. The next four and a half years will be a trial period to see how well this system works and whether green hydrogen can lead the way to a carbon-free future.