How Corals Protect Against Hurricanes 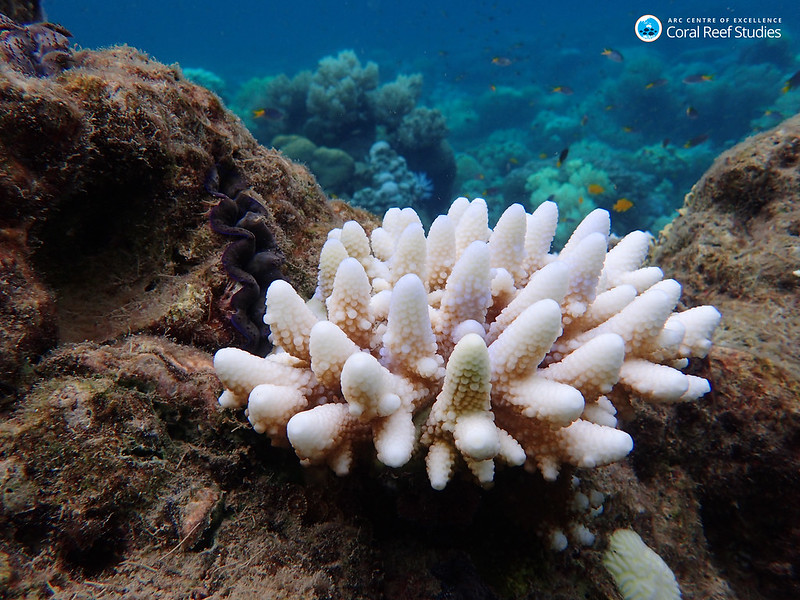 Did you know that coral reefs can act as underwater walls? As natural breakwaters, reefs can help mitigate the effects of hurricanes on coastal communities.

This may seem mind-boggling, as coral reefs are often among the hardest hit by wave damage. Strong tides can wreck delicate corals and scatter rubble in the area.

Yet, scientists have discovered that reefs themselves can lessen the impact of hurricanes. In fact, coral reefs are even more effective than man-made sea walls and levees. These structures are not only costly, but they are also prone to erosion underwater.

However, coral reefs are especially vulnerable to climate change. Overfishing and pollution have also proved devastating. Since 1950, half of the world’s corals have already been lost. In the meanwhile, reef biodiversity has plummeted by 63 percent. To safeguard our communities and keep marine ecosystems alive, we need to protect corals.

Let’s take a closer look at how corals shield us from floods, and how scientists are restoring reefs.

The roles that coral reefs play as tidal barriers have long been documented by scientists.

One 2018 study focused on Ningaloo Reef in Australia. During Tropical Cyclone Olwyn, a Category 3 storm in 2015, the Reef effectively shielded the shoreline from flooding and erosion damage. In contrast, sections of the Western Australia Coast without coral reefs suffered severe damage. The study’s researchers observed that the shape of fringing reefs like Ningaloo broke up approaching tidal waves.

More recently, researchers at the University of Miami have reached the same conclusion. They used a special lab simulator to recreate ocean conditions during a Category 5 hurricane.  The researchers used hollow hexagonal structures called seahives to test coral resilience in the simulator. They found that seahives outfitted with corals could reduce the impact of waves by up to 95 percent!

The troubling decline of corals points to how fragile our ecosystems are. In response to higher ocean acidity and temperatures, coral reefs are bleaching and dying out.

At the same time, climate change is fueling more extreme weather events, against which already weakened corals are put under more stress. In turn, without adequate reef protection, coastal communities are hit even harder by erosion damage and flooding.

All hope is not lost, however. The University of Miami researchers are testing seahive structures off the coast of Florida. Other scientists are restoring existing reefs by planting new corals. Still others are actively developing coral colonies that are more resilient to warmer temperatures and acidity levels.

The federal government is also paying more attention to these initiatives. Though funding for reef restoration still lags behind that for man-made construction projects, agencies are beginning to support coral restoration efforts. Programs like the seahive project and the Department of Defense’s “Reefense” initiative build on current science and innovations.

With these efforts, we can address climate threats to US coastal ecosystems and protect our communities. Below is a video about the roles coral reefs play in protecting coastal areas.