How Safe Are GMO? 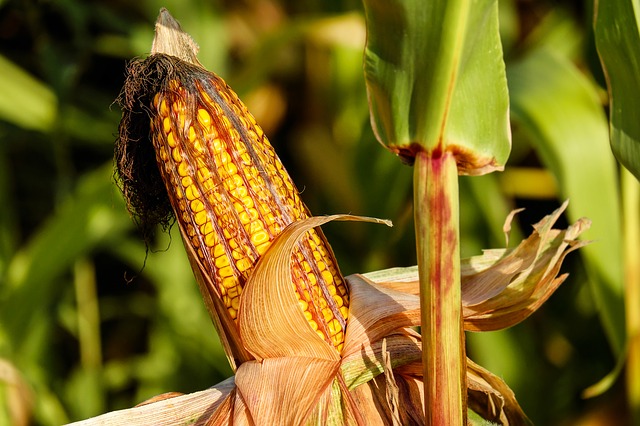 Last week we had discussed various food labels and what they mean in our article HERE.

We also talked about what it means for a product to be a genetically modified organism (GMO). This week, we will go more in-depth as to the pros and cons of GMO products.

Despite FDA approval, there is still much debate over the effects of GMOs. A recent analysis by Italian researchers looked at 6,006 studies dealing with the effects of genetically modified corn on the environment as well as human health.

The study concluded, that while the science of GMOs is relatively new, there are no significant human health or environmental threats posed as a result of GMOs.

Critics argue that GMOs pose a threat to the environment and are unhealthy for human consumption.

This theory derives from the fact that genetic engineering was initially used to create pesticide-resistant crops. This allowed farmers to douse their land with pesticides to wipe out any weeds or insects without killing their crops. This method caused an increase in pesticide consumption causing runoff and water pollution. This method has also led to pesticide-resistant pests, in which pests become stronger and are able to resist pesticides.

However, in light of new methods, such as modifying organisms to produce toxins that target insects directly, GMOs have actually decreased pesticide use across the United States. In addition, in the past 20 years, GMOs have reduced the irrigation need of farmers by 50%.

GMOs also promote no-till farming, meaning that by using herbicides to kill weeds, farmers do not have to plow their land before planting. This method allows more plant matter to build up on the ground, decompose, and provide nutrients to the soil. No-till farming decreases soil depletion, a process in which soil loses its nutrient and can no longer sustain crops.

All of this basically means that GMOs enable farmers to produce healthier crops using fewer resources.

Are GMOs Safe to Eat?

As for the human health risks of GMOs, researchers found no difference in the modifications made in GMOs and in that of organisms selected through assisted breeding.

Selective (or assisted) breeding is the process by which scientists manipulate the genes of an organism (say a plant or animal) by breeding them with ideal characteristics. This process has been used for thousands of years for selecting cows that provide better milk or wheat crops with better yield and has not had any adverse effects on human health. 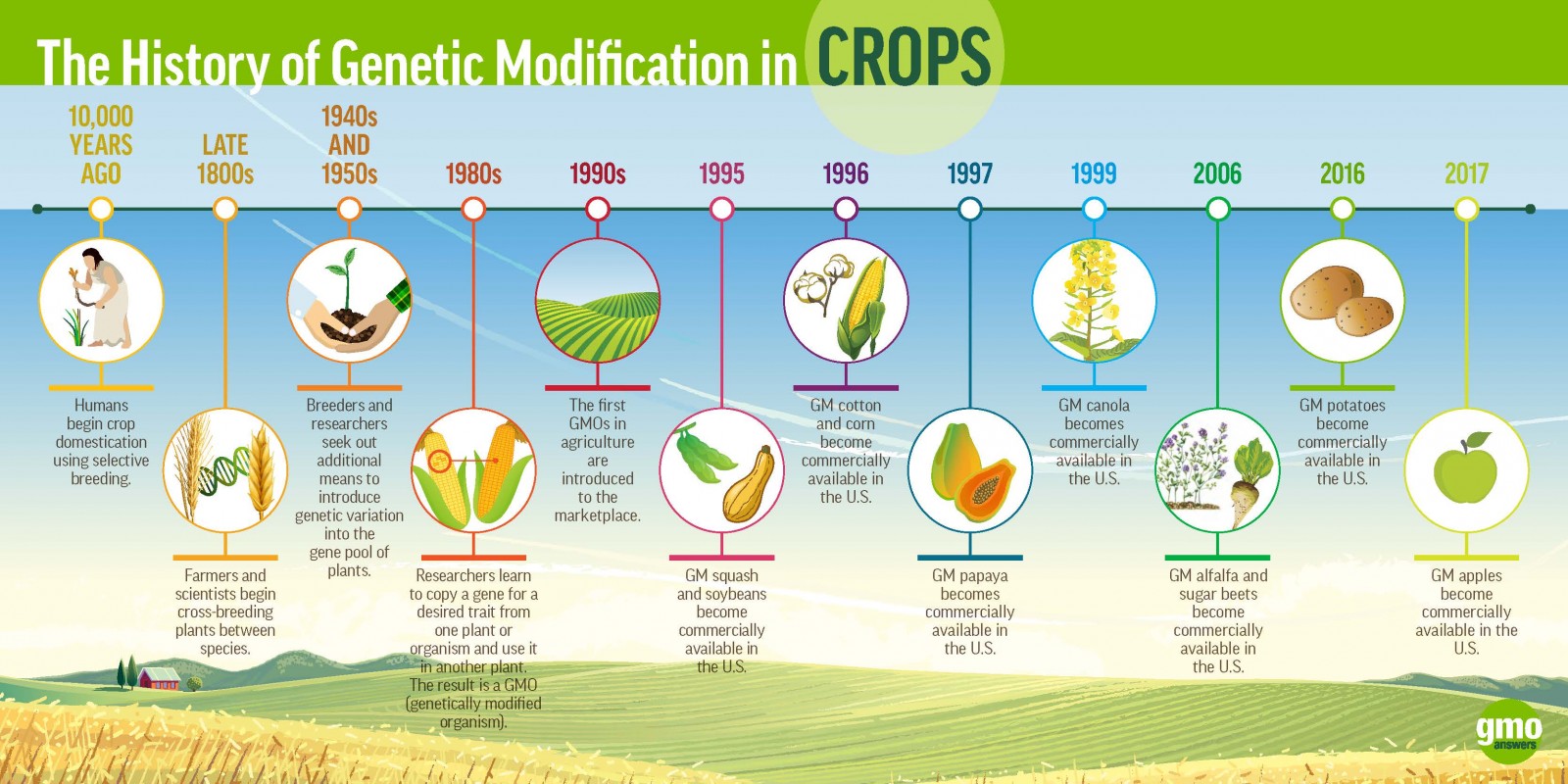 In addition, studies show GMOs have not contributed to any negative human health effects. In fact, they may have had some positive effects. Mycotoxins found in plants are produced by fungi and can be toxic to plants and humans (unless washed thoroughly). GMO plants have better resistance to insects that weaken a plant's immune system.

However, GMOs have only been around for forty years, whereas the human lifespan is approximately seventy-five years, meaning there could still be long-term effects we have yet to face.

What Do These Food Labels Mean? (0)