Why Are Thieves Crawling Under Cars? 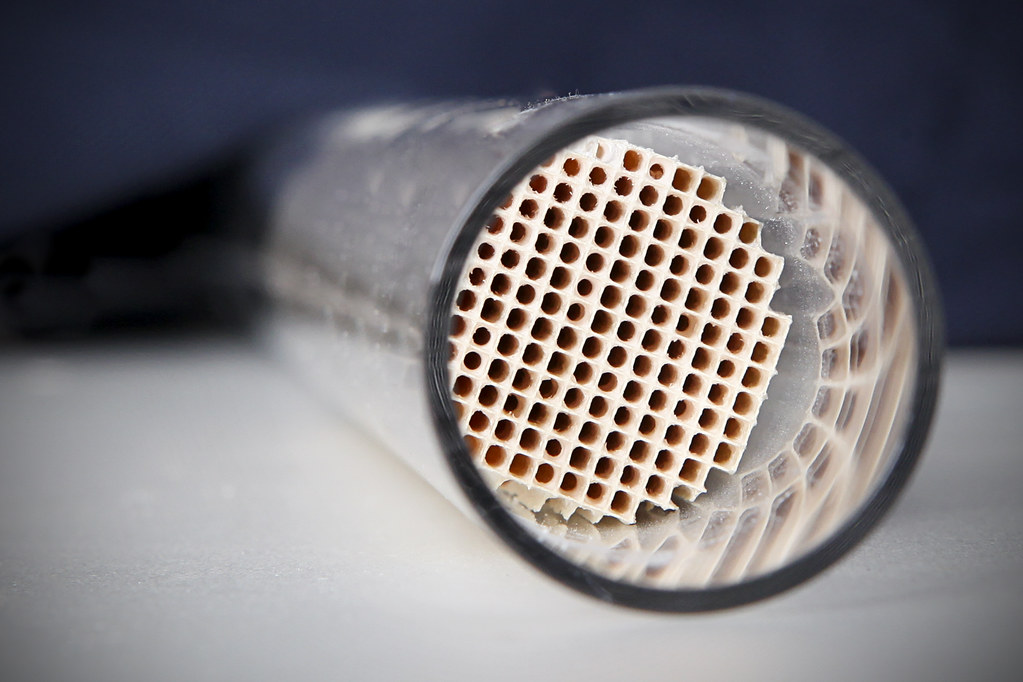 Imagine going to bed one night, only to find that the next morning, your car roars like a lawnmower when you start it. What happened?

Unknown to you, a thief had crawled under your car in the middle of the night and sawed out your car’s catalytic converter!

The theft of catalytic converters has tripled over the past year, forcing many car owners to pay around $2000 to replace the stolen part. This is a devastating amount, especially as people have been struggling financially as a result of the pandemic.

What is a catalytic converter and why are they so sought after by thieves?

What are Catalytic Converters?

Catalytic converters are devices that turn the harmful emissions produced by cars into relatively harmless gases or water. They were invented in 1975 by French engineer Eugene Houdry and today, are installed into the exhaust pipe of most gasoline and diesel cars. 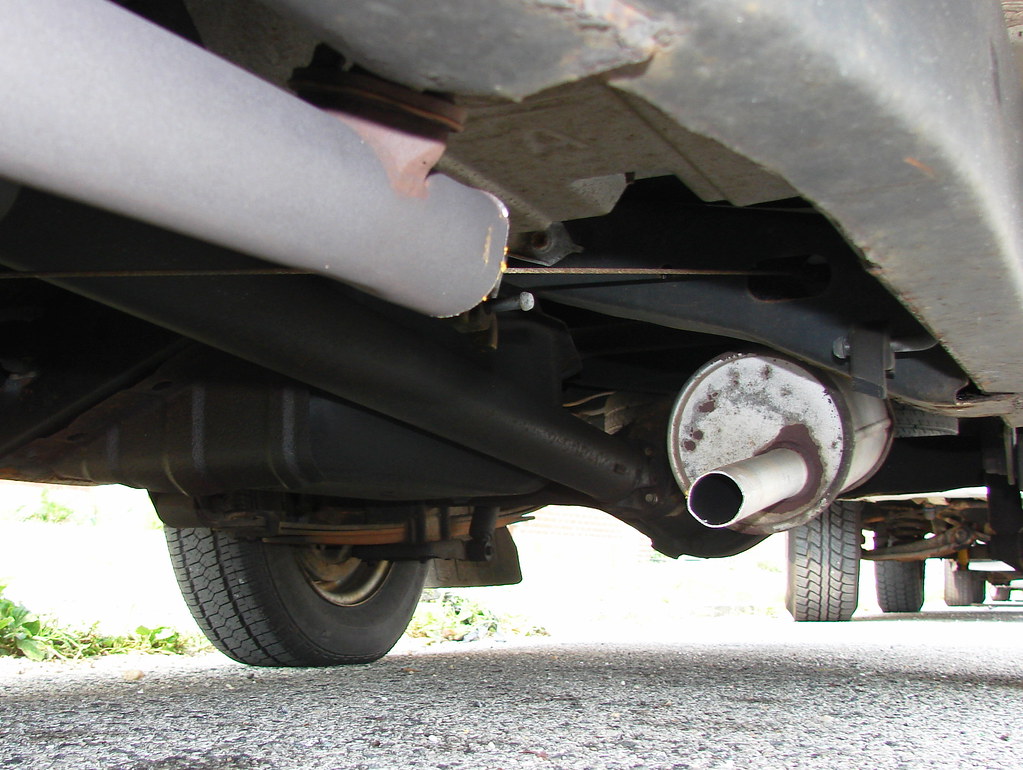 Both gasoline and diesel are made up of petroleum, a fossil fuel that is extracted from deep within the Earth. When burnt, gasoline and diesel produce energy used to power the car. However, they also produce harmful gases such as carbon monoxide, nitrogen oxides, and unburned gasoline (smog).

Catalytic converters consist of catalysts that speed up chemical conversions of these harmful gas molecules. Thanks to catalysts, the poisonous carbon monoxide is converted to carbon dioxide, whereas nitrogen oxides are broken up into nitrogen and oxygen molecules.

However, these catalytic converters are not perfect. Because they require high temperatures to function, they will not filter the smog produced by car engines in the first few minutes because the engine is still cold. Additionally, carbon dioxide and any left-over nitrous-oxide that are released are not completely harmless -- these greenhouse gases are responsible for global warming. 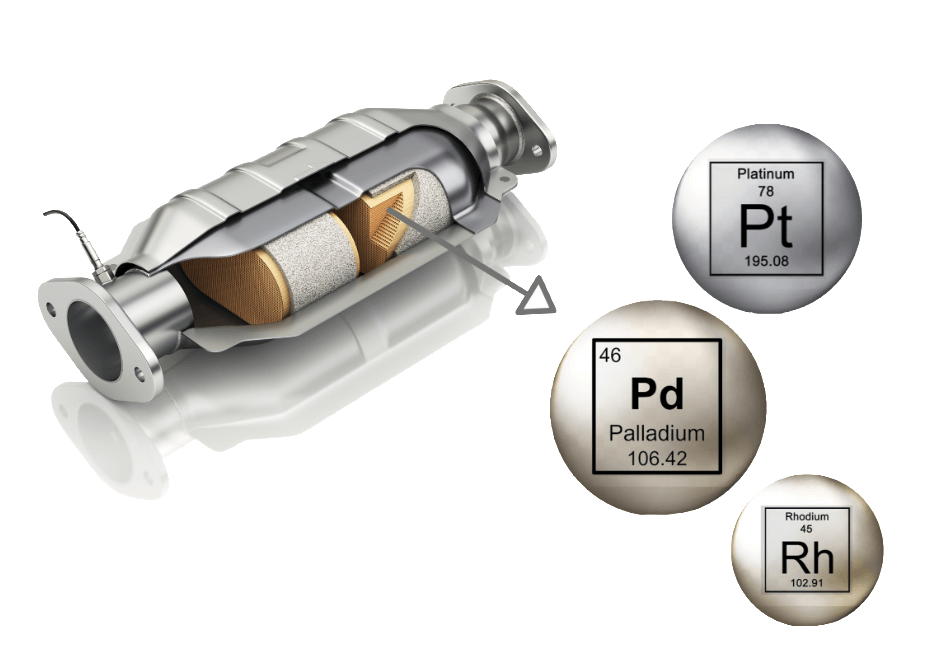 The catalysts are made from precious metals such as platinum, rhodium, or palladium that are coated on a honey-comb-like structure. Thieves have recognized how valuable these catalytic converters are because of these precious metals.

By stealing these converters, they can sell them for hundreds of dollars to recyclers, who then disassemble and extract the precious metals, which are currently more expensive than gold. Whereas five years ago, palladium cost $500 per ounce and rhodium $640 per ounce, palladium now costs $2,875, and rhodium costs $21,900 per ounce!

States and countries have been tightening the emission guidelines for car manufacturers -- in other words, how much cars can emit. The newer catalytic converters require more precious metals and this has created a black market for stolen parts.

City officials are advising people to park their cars in well-lit areas or in parking garages. Some car dealers are even removing air from the tires so that thieves cannot crawl under!