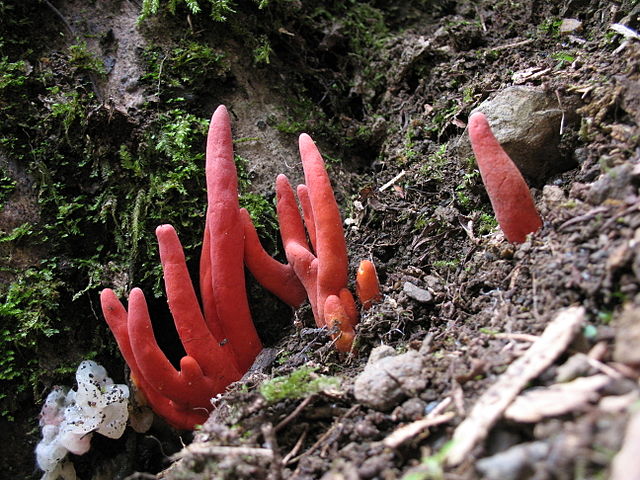 Poison fire coral, a deadly mushroom thought to be native only to Japan and Korea, was discovered in Queensland, Australia by Ray Palmer, a nature photographer.

This mushroom is true to its name. Not unlike cartoon orange flames, poison fire corals are incredibly lethal, producing at least eight toxic compounds that can be absorbed through the skin. Eating the mushroom can be fatal, and even touching it can cause the skin to redden and swell.

How did this mushroom make its way to Australia? According to Matt Barett, a mycologist in Australia, the spores were likely carried by wind thousands of years ago but went undetected as not many people actively look for fungi in Australia.

Mushrooms are organisms that belong to the Fungi kingdom, which includes yeasts, molds, smuts, and mildews. They should not be confused with organisms belonging to the Plant kingdom, as they lack chlorophyll (a photosynthetic pigment found in plants) and have unique physiological and structural features.

Fungi are eukaryotic organisms (meaning their cells have clearly-defined nuclei and membrane-bound organelles) that grow from special filaments called hyphae. Fungi obtain nutrients by digesting organic matter externally and absorbing it into their mycelia, their main bodies. Fungi reproduce through spores, which germinate and form hyphae under favorable environmental conditions. 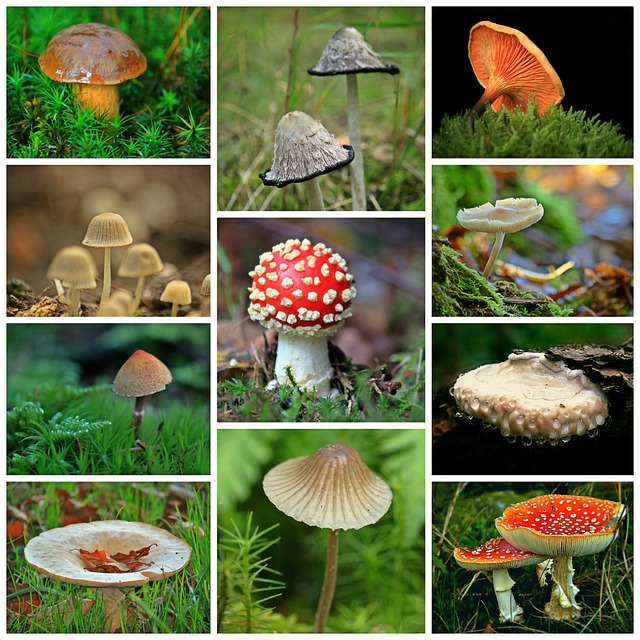 There are many different species of mushrooms, and not all of them are edible. Some, like poison fire corals, are very poisonous, and consuming them can be fatal.

How can you tell if a mushroom is poisonous or not? Poisonous species of mushrooms like Amanita and Cortinarius can be distinguished from edible species of mushrooms like Cantharellus and Morchella by appearance. For instance, bright colors, white gills, rings around stems, and acrid smells are characteristics of poisonous mushrooms. Ultimately, do not attempt to pick up any mushroom with bare hands, and do not consume it unless you are absolutely sure what kind of mushroom it is. If you follow these two rules, you shouldn’t worry too much about getting poisoned by mushrooms.

In fact, mushrooms play an important role in the world around us. Not only are they nutritious and delicious as food, but they can be applied to the field of medicine. For instance, chemicals isolated from some species of mushrooms (such as Agaricus brasillinsis) are effective against tumors; and others like grey oyster mushrooms and shiitake mushrooms can help reduce high blood pressure and cholesterol.

Thus, as long as you’re careful and consult a mushroom identification guide before picking and consuming a mushroom, there is no reason to be worried about fungi in general. Check out this video about another deadly mushroom...

The State Of Our World's Fungi (0)