Earth Was Once a Water World! 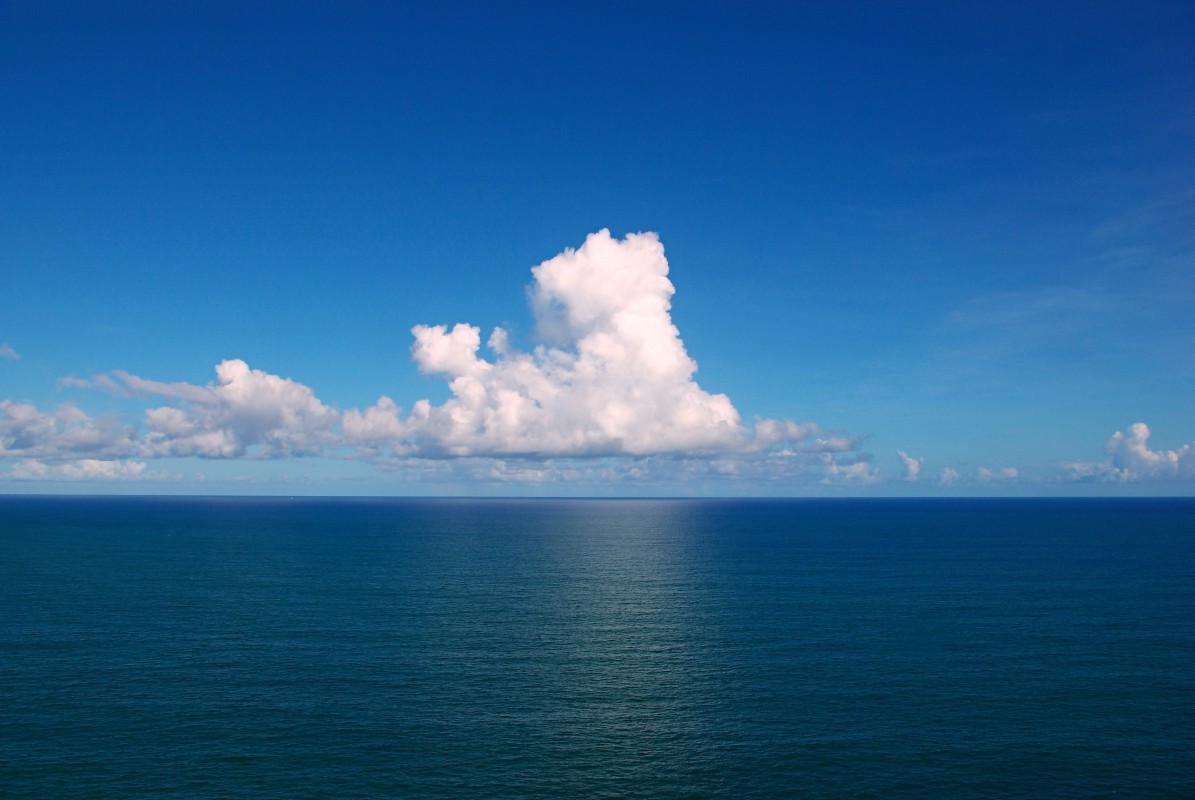 When you think of prehistoric Earth, you may think of ancient creatures roaming the land. But long before the dinosaurs, our planet may have been covered entirely by water!

According to a study published in the journal Nature Geoscience, continents may not have existed three billion years ago during a period known as the archean eon.

The site, known as Panorama, contained rock samples that were preserved in clay-rich, wet soil that indicated Earth was a water world before the continents formed.

Earth: Before and After the Continents Formed 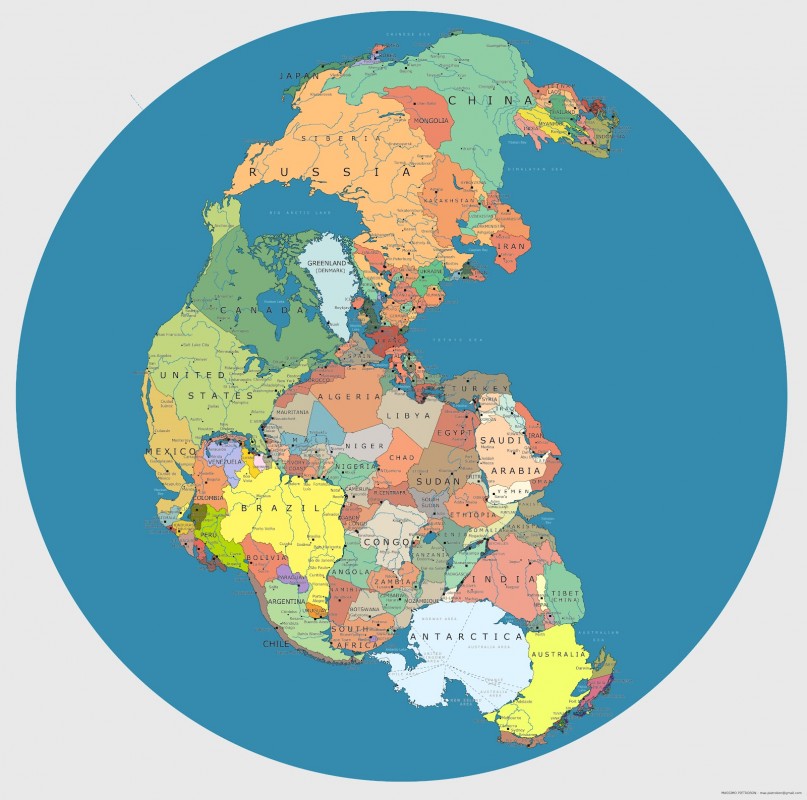 4.5 billion years ago, swirling molten magma, dust, and rocks cooled to form our terrestrial planet. Not long after, scientists theorized that water was brought to Earth by icy comets and clouds of space dust. As Earth’s “oceans” of magma began to cool, water vapor that was trapped in the atmosphere condensed and fell to Earth.

Many large continents began to form after the Earth cooled for millions of years. These continents, including Gondwana (present-day South America, India, Africa, Australia, and Antarctica) and Euramerica (North America and southern Europe), collided and fused together to form the supercontinent of Pangea.

Later, plate tectonics caused Pangea to break apart into large continents. As the large tectonic plates moved apart or slipped past each other, the continents started to fragment into the arrangement that we see today.

Evidence of a Water-Covered Planet

In the Panorama region of Australia, the researchers found a 3.2-billion-year-old slab of seafloor with “rocks that interacted with the ancient seawater,” according to Johnson.

Within these rocks, the study’s researchers searched for two different isotopes (or versions) of oxygen: oxygen-16, a lighter isotope that is found in modern oceans, and oxygen-18, a heavier isotope that was abundant in ancient oceans.

They found that oxygen-18 was much more plentiful in the 100 samples that were tested. Oxygen-18 would have hinted at a continent-less world because the clay found in continents absorbs this isotope, which is why it is not commonly found in today’s soil.

However, this discovery does not rule out the possibility of small islands or micro-continents existing within Earth’s oceans three billion years ago, according to Wing. Still, the evidence that our Earth may have once been a water world affects the way scientists write Earth’s story and the way they view exo-planets that are developmentally similar to Earth.