Imagine finding not one or two... not even ten, but fifty new species of spiders!

The thought of these creepy-crawlies is enough to send shivers down the spine for some people. In fact, there is a term for such a fear, and it is known as arachnophobia.

But arachnophobia did not stop scientists in Australia from studying the many unclassified species of spiders. Among the fifty new species, there is a peacock spider that dances for mates, and a brush-footed trap-door spider that can climb up glass walls. Let’s learn a bit more about these eight-legged creatures.

You see them inside your home or in dark basements, in gardens, under logs on a nature hike and one species even live in the Himalayas at an elevation of 22,000 feet! There are around 40,000 individual species of spiders, and they live all around the world, on every continent except Antarctica.

Although spiders may look similar to many six-legged insects, they are not classified as insects. Instead, they are classified in a separate group known as arachnids, which also includes scorpions, mites, and ticks. Spiders range in all sizes-- from as small as the head of a pin to as large as a dinner plate. All spiders have spinnerets that produce silky threads that are made from protein. Spider silk is one of the strongest natural fibers. Did you know that it is stronger than bone and half the strength of steel! Some spiders use this silk to build a web; others cover their burrows with the silk. In fact, individual species of spiders can make up to seven different types of silk, each for a different purpose. 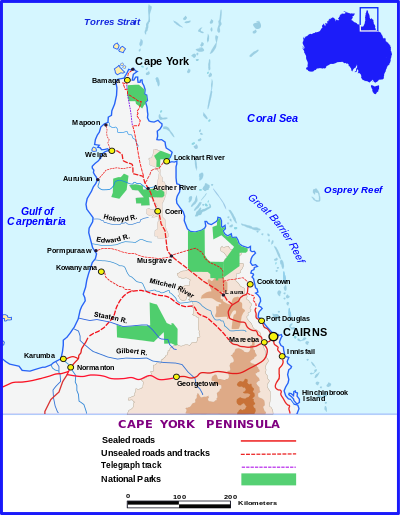 Another distinguishing feature of spiders is their venom-injecting fangs. Most spiders use these fangs to inject venom that paralyzes either their prey or their predators. However, despite common belief, most spider bites are harmless to humans, less harmful than a mosquito bite or bee sting! Spiders do not tend to bite unless they are frightened, so leaving spiders alone should prevent any spider bites.

The discovery of 50 new spider species in Australia is the largest on a single mission. Since 2010, the Australian Government in partnership with private organizations has been sending out expeditions to the Australian bush to catalog previously unknown species. So far, nearly 1,200 new species have been discovered, of which 201 are spider species.

As much as many people fear the spiders, they play important roles in the ecosystem. Many spiders prey on insects that are considered pests, yet do not harm the plants the pests feed on. In addition, their abilities to adapt quickly in order to find prey allows them to balance out the exponential growth of the many insect populations.

Some spiders are decomposers; they prey on dead plant and animal matter. Spiders also serve as prey for other creatures such as birds, snakes, and fish. So despite what others may say about their fear of spiders, spiders indeed are vital to many healthy ecosystems. Don’t worry if you still fear the spiders though; just appreciate what they add to the balance of our world’s ecosystems!