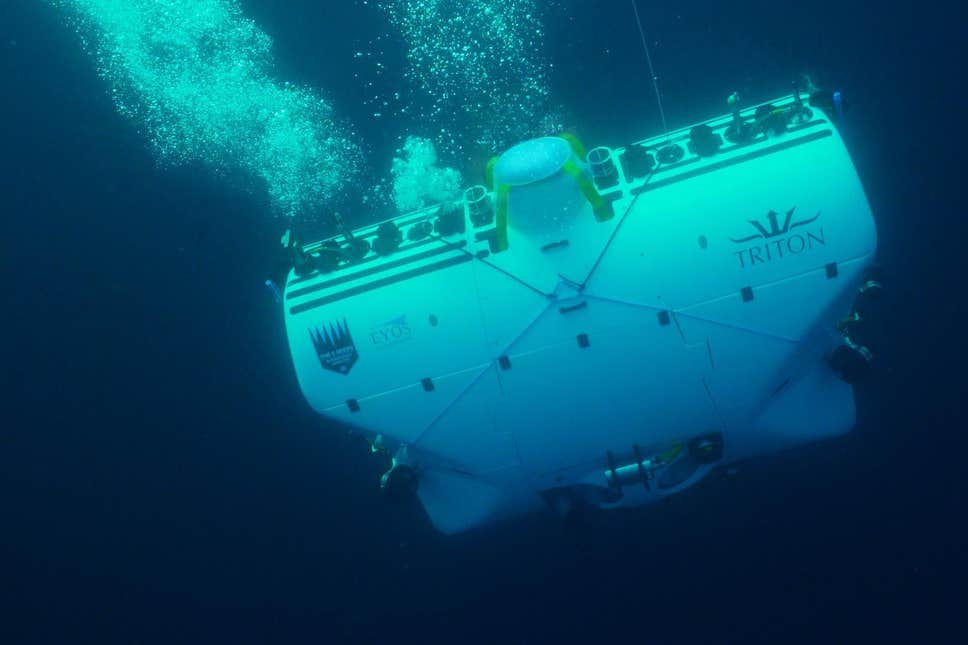 On August 24th, Victor Vescovo and his team became the first people to reach the deepest point of all the oceans on Earth.

The voyage, named the “Five Deeps Expedition,” came to a close after Vescovo’s journey to the bottom of Molloy Trench in the Arctic Ocean.

Vescovo is a former American naval explorer and an undersea explorer. Vescovo believes that pushing ourselves to the limit is the way humans evolve. He has climbed the highest mountains on each of the continents as well as skied to the North and South poles. According to Vescovo, his latest expedition has led to new scientific discoveries that might be beneficial for society.

Oceanic trenches are steep depressions in the deepest part of the ocean. Trenches are narrow, but they are also very long.

The water pressure in oceanic trenches is 1,000 times more than the surface of the ocean. The temperature is almost freezing, and there is no sunlight present. Despite these extreme conditions, there are still some species that can survive in this habitat.

Most organisms living in oceanic trenches are made of water and gelatinous material similar to jellyfish. These organisms do not have bones or organs such as lungs which allows them to survive in a habitat with extreme water pressure. Studies have uncovered that there are also some organisms with special proteins to resist the high pressure. Other organisms live on the organic material that sinks to the trenches from the surface of the ocean. There are also types of fish who use bioluminescence to produce their own light. This can be helpful as they can attract prey easily.

A source of food in deep trenches is chemosynthesis. In this process, producers, like bacteria, convert chemical compounds into organic compounds. 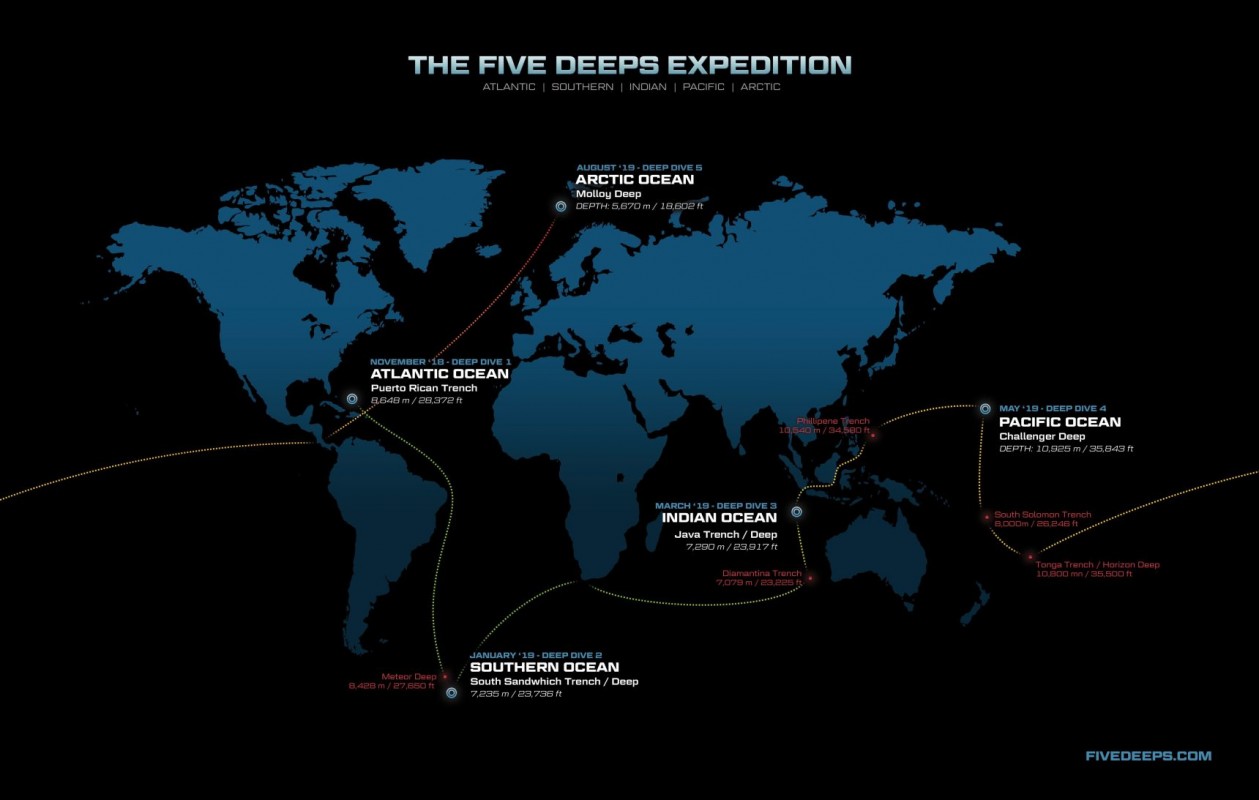 The other trenches that Vescovo explored are the Java Trench in the Indian Ocean, the South Sandwich Trench in the Southern Ocean, and the Puerto Rico Trench in the Atlantic Ocean. Vescovo's trip to the Molloy Trench was the first time man has ever touched the bottom of the trench. They also discovered about 40 different species that mankind has never encountered before!

In the Puerto Rico Trench, Vescovo observed that seagrasses that get torn during hurricanes sink to the bottom and become food for tiny organisms, thereby becoming an important sink for carbon.  Even though many humans have been to these trenches, unfortunately, Vescovo and his team found plastic, such as candy wrappers, at the bottom of many trenches.

How Polluted Is The Mariana Trench? (2)

A Deep-Sea Expedition Of A Lifetime (14)