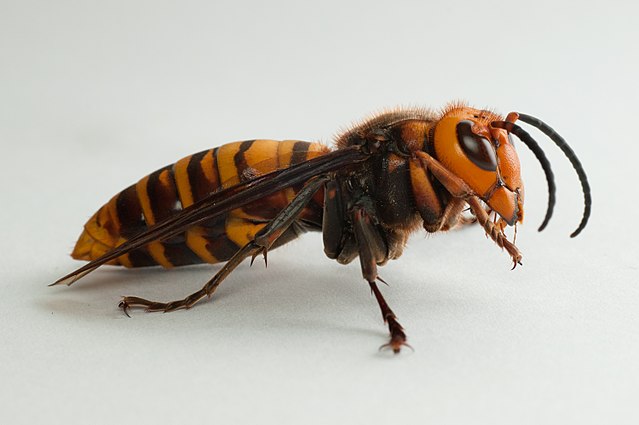 Amid the current fight against coronavirus, another threat is buzzing into the borders of the United States.

Enormous hornets, nicknamed “murder hornets”, have been sighted in the state of Washington. These hornets are actually called Asian giant hornets and are an invasive species that are native to East Asia.

These were the first sightings in North America of the hornets, which are known for their incredibly painful sting. Although their stings can be deadly to humans, their presence is more of a concern for honey bees - their main prey.

So far, officials do not know if the hornets were intentionally brought or accidentally carried aboard a ship. Researchers say that people should not be concerned, as they usually only sting when provoked.

What are Asian Giant Hornets?

Growing to a length over 4 cm (just about the size of your thumb), Asian giant hornets are the world’s largest and one of the most dangerous species of hornets. They originated in East Asia and prefer temperate and tropical climates with abundant forests. They bear venom that is strong but not poisonous enough to kill a human with one sting.

Asian giant hornets mostly prey on European honeybees by the colony. In fact, according to a factsheet from Washington State University, it takes only 15 to 30 hornets to kill a strong colony of 30,000 to 50,000 bees.

First, the hornets locate and hunt down a couple of lone bees and shred them as food for their young. Then, the hornets find the bees’ hive and annihilate the rest of the colony. Finally, they take the bee larvae (babies) to feed their young. The hostile nature of the hornets during their hunting periods may cause them to attack animals near the beehives as well. 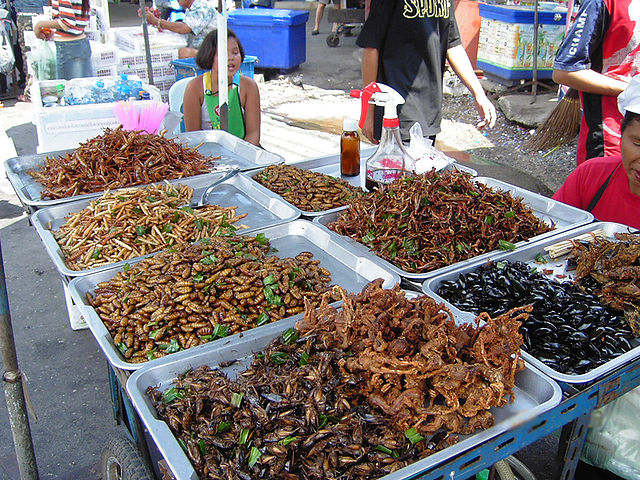 These giant hornets may be feared killers in many parts of the world, but they are actually considered delicacies in Japan.

Insects are long known to be healthy sources of protein, and Asian giant hornets are no exception. The hornets are tracked down and extracted by hunters or professional exterminators. They are then served in a variety of dishes. They are often fried, preserved, or even immersed in liquor to add flavor to the alcohol.

Of course, in Washington, officials are not trying to track down the Asian giant hornets for culinary reasons. As they pose a major threat to the US honeybee population, officials are hoping that the small population of hornets can be exterminated as fast as possible.

Where Are The Bumblebees? (1)