A Global Atlas Of Earthworms 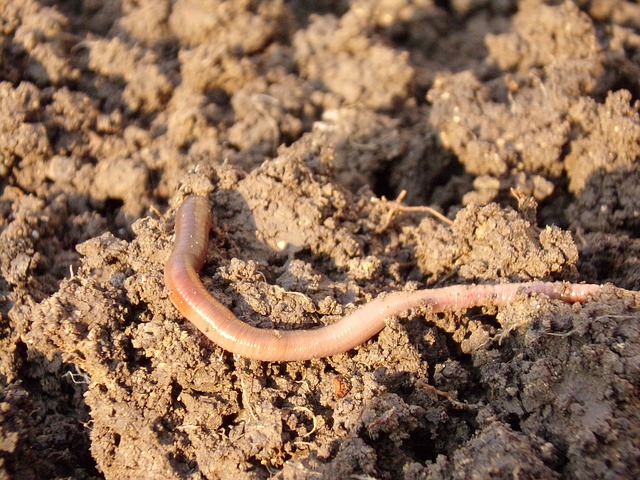 Think back to six or seven years ago: you are in the garden, flipping stones and digging, looking for creepy bugs. And you come across pink, tube-shaped crawlers–earthworms!

Maybe you didn’t realize it then, but earthworms are incredibly important to the environment; so important, that scientists have created an earthworm atlas to keep track of them!

From 2016 to now, scientists from the German Centre for Integrative Biodiversity Research (iDiv) and Leipzig University have been researching earthworms and their biology. Around 140 researchers from 56 countries compiled their data to create the first global earthworm atlas.

Let's take a look at these little appreciated creatures and the role they play, and what the study found.

Earthworms (Lumbricus Terrestris) are herbivorous worms without a skeleton, eyes, or nose. They rely on slimy mucus to propel themselves and make use of light and vibrations to sense their surroundings. 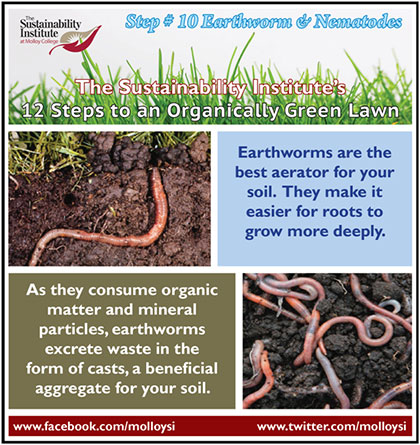 Earthworms aren’t just found in our backyards; they are found in every continent except Antarctica. While indigenous earthworms disappeared in some parts of the world during the Ice Age, they were reintroduced by European settlers who brought soil and plants. As long as there are abundant soil, damp conditions, and decomposing material, the worms thrive.

All earthworms fall into three groups -- they either live on the soil surface under twigs and fallen leaves, move around in the uppermost layer of soil, or burrow deep into the soil layers.

No matter where they are, earthworms always serve their ecosystems. They dig holes, allowing oxygen to circulate through the ground; mix soil components; and break down dead plant material. Their existence in the environment improves freshwater supply, seed dispersal, and enriches the soil, allowing other organisms to flourish.

Earthworm Atlas: Not Just A Map

With the atlas, researchers discovered how different climates affect earthworm diversity and abundance. To the surprise of the scientists, earthworm numbers are lower in the tropics than in temperate regions like Europe. This is the complete opposite of above-ground species, like plants, which grow in greater numbers in tropical areas. On the other hand, there are more species of earthworms present in tropics.

Researchers also noted that earthworms are highly sensitive to the climate. Precipitation and temperature largely influence the earthworm population and diversity. Given the important environmental role of earthworms, any change to their numbers can cause a "cascading effect on other organisms such as microbes, soil insects and plants", according to Prof. Nico Eisenhauer of iDiv.

This study has revealed that creatures underground are just as important as the ones we see on top, and as susceptible to climate change. So if you ever go out after a rainy day and see worms on the pavement, remember how important they are to Earth.

The Science Of Composting (0)