How Can We Prevent Overfishing? 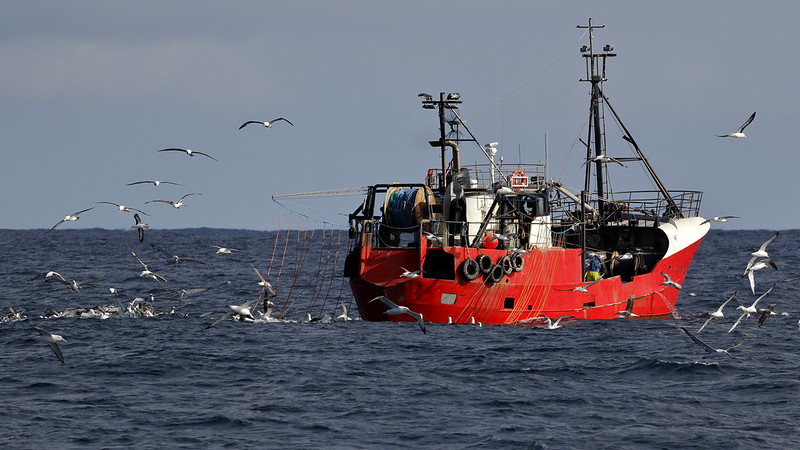 Imagine a desolate sea, smothered in algae and empty of all life, with choked corals crumbling beneath the surface. This sounds like something out of an apocalyptic movie, right?

The truth is though, with overfishing and global temperatures on the rise, this nightmarish situation is just as likely in real life.

So what is overfishing, and what can we do to help prevent it? Let’s dive right in.

Overfishing refers to excessive and unsustainable fishing practices that deplete oceans at very high rates. This makes it hard for many marine species to go back to normal levels.

An early example of overfishing goes back to the 1800s when products from whales became highly desirable commodities. Different parts of whales’ bodies were used to make a wide range of goods such as expensive perfumes, womens’ corsets, and most importantly whale oil which lit lamps, was turned into soap, and lubricated the machines of the Industrial Revolution. These products, among others, were so popular that the resulting scramble to catch whales resulted in their near extinction.

The Impact of Overfishing

Today, with the advance of new technology and increasingly efficient trawlers (boats that use a specific method of net fishing), overfishing has grown exponentially.

Overfishing, as well as the loss of fish habitats, marine pollution, and climate change are all adversely impacting marine species at a devastating rate. According to a 2015 report from the World Wildlife Fund (WWF), between 1970 and 2012, there has been a nearly 50% decline in world marine life populations.

Commercially fished species, especially those in the Pacific, have declined almost 75%, with Bluefin tuna being close to extinction. Other species like sharks, sea cucumbers, and marine turtles have also been severely affected. Many key marine species are at risk, with some snatched up due to the high demand in the food industry, and others caught inadvertently as bycatch (unwanted fish from another species that get caught accidentally).

Because of the fragile structure of the ocean’s food webs, entire ecosystems are suffering too, and these ripple effects extend to humans. As world populations continue to increase, food supply is becoming a concern.

Nevertheless, there is still hope for the world’s oceans. 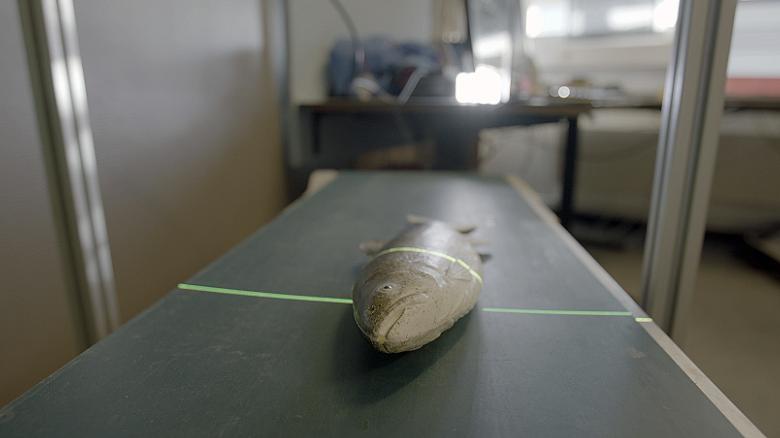 Governments worldwide often pay enormous subsidies (monetary help) to fund fishing companies which cause serious damage to marine ecosystems. In 2015, the United Nation member countries started formulating an agreement to ban subsidizing harmful fisheries. This deal was set to be completed in June 2020, but due to the global pandemic, the final meeting has been postponed.

The European Union has also funded a project called SmartFish H2020 by a Norwegian company that is designing technology to address overfishing. The CatchScanner, for example, scans fish using lasers and special AI technology that quickly identifies weight and species. This prevents another species from getting caught, and also makes sure fishing companies don't exceed the limits placed on species they are allowed to fish.

Fisheries can help by promoting sustainable fishing practices as well, protecting marine habitats, and improving company management. Something as small as changing mesh sizes on fishing nets can go a long way to limiting bycatch and preserving endangered species.

In conclusion, overfishing will have disastrous consequences unless we all act to protect marine species. Even we, as consumers, can help by buying sustainably-sourced seafood and raising awareness amongst friends and family. And because marine pollution and climate change are equally damaging to our oceans, we need to move towards a more eco-friendly way of life.