How Octopus Taste With Their Tentacles 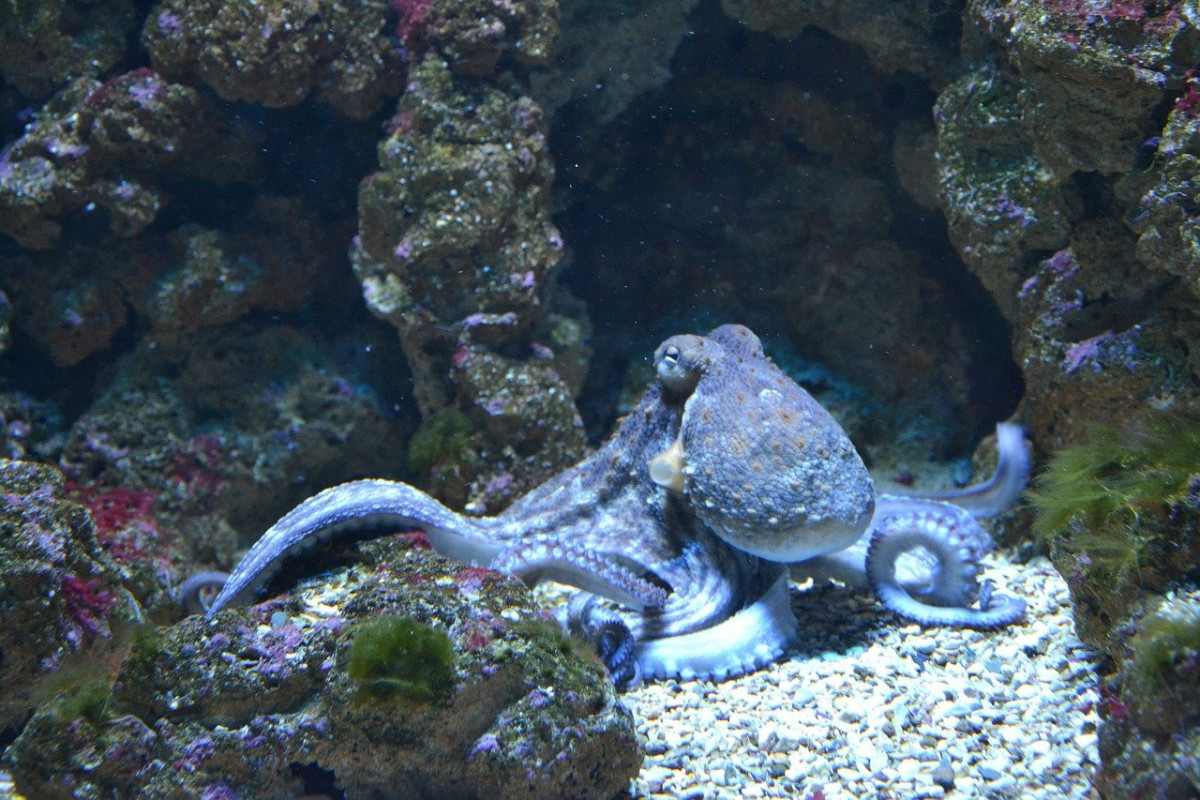 Imagine touching something with your hands and being able to taste it. That’d be crazy, right?!

Though it has long been known that octopuses can taste using their tentacles, Nick Bellono, an Assistant professor of Molecular and Cellular Biology and his team of scientists have recently discovered more about this phenomenon.

Octopuses belong to the Cephalopoda class of invertebrates along with squids, cuttlefish, and others. However, when it comes to their intelligence, they are believed to have the same capability as dogs and lower vertebrates with nearly half a billion neurons!

Let’s take a closer look at octopuses and how they taste with their tentacles.

Smarter Than You Think!

Finally, octopuses are able to taste substances by touching them with their tentacles. By doing so, they are able to decipher what substances they want to eat without even looking at them! Scientists have recently discovered the secret to this ability. 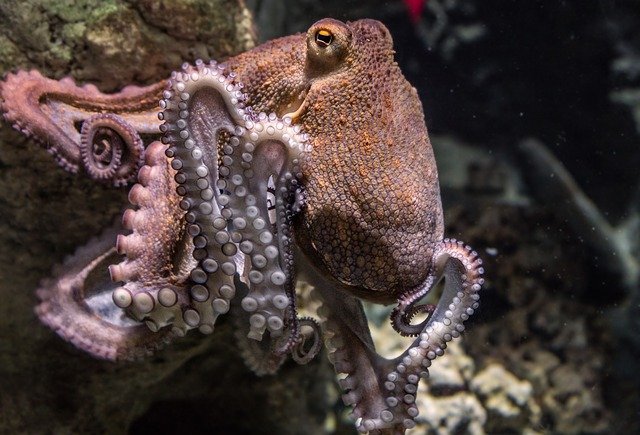 Octopuses have specialized receptors on the suction cups of their tentacles.

There are many different groups of receptors, or cells, that are designed to pick up unique signals. For example, some cells detect touch and pressure, while others detect certain chemicals. The cells that detect chemicals are called chemoreceptors and are each covered with proteins that are unique to a chemical. By mixing these proteins together, cells can detect very specific flavors.

When the octopus touches a surface with its tentacles, molecules from the surface stick to these receptors, which in turn send signals that travel along an octopus’s limb to the brains in their tentacles, triggering a response. With different combinations of these proteins, octopuses may have specific flavors that they enjoy more than others!

The researchers also discovered that these receptors turn off when an octopus shoots out ink in a dangerous situation. This leads them to believe that octopuses may have different nerves that allow the octopus to prioritize looking out for danger over searching for food.

In the future, scientists hope to discover even more about how octopuses react to specific situations such as hunger.

Editor: If you are curious about this animal, we highly recommend the documentary "My Octopus Teacher."