Plant Life Spread In The Himalayas 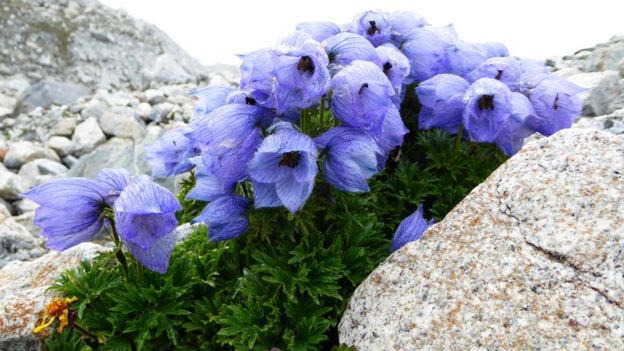 When you think of the Himalayas, you may picture tall, rocky, snow-covered peaks. But did you know that researchers have recently discovered plant life expanding in this region?

They were also able to track changes thanks to Google Earth Engine, which provided access to government agency satellite data and processing capabilities. This tool was beneficial to the study because it allowed researchers to review large collections of satellite data without having to build supercomputers. Let’s take a closer look at the findings of the research.

How Is Plant Life Expanding? 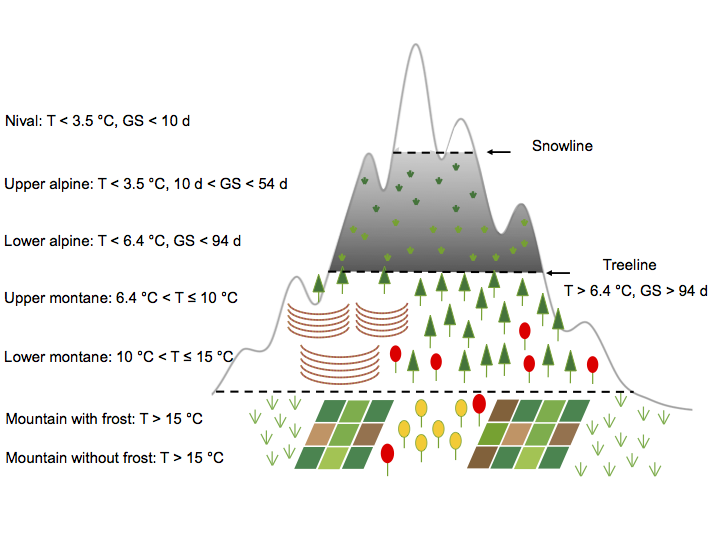 The subnival region is the zone between the treeline and the snowline. It is 5 to 15 times as large as the areas of glaciers and permanent snow, which means studying it is vital to understanding the Himalayas as a whole.

The treeline is the edge of an ecosystem where trees are able to grow, and beyond the treeline environmental conditions become too harsh to allow tree growth. Meanwhile, snowlines are the boundaries on mountains that separate areas with permanent snow (where snow is present for the majority of the year) from areas with seasonal or no snow.

Researchers used satellite data from 1993 to 2018 to measure plant cover between 4,150 meters (13,600 feet) and 6,000 meters (19,700 feet) above sea level. They divided the range into 4 separate height sections to understand vegetation differences in each. The scientists discovered that the greatest increase in plant cover was between an altitude of 5,000 meters (16,400 ft) and 5,500 meters (18,100 ft). Subnival plants mostly include small shrubs and grasses.

Even areas once completely dominated by glaciers now hold rocks covered with mosses, lichen, and sometimes even flowers. In addition, the snowline seems to be retreating, while the treeline is expanding. This shows that the region is becoming warmer, causing more melting of snow and allowing vegetation to move up in elevation. 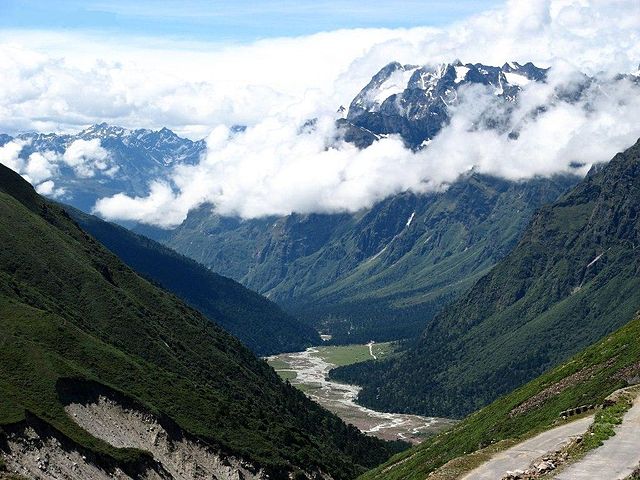 In the past 40 years, 25% of all Himalayan ice has been lost due to global warming. Himalayan glaciers are diminishing by approximately 0.5 meters each year. The rate of glacier melting has doubled in this decade. For instance, between 1975 and 2000, 4 billion metric tons of ice were lost yearly, but from 2000-2016, the number rose to 8 billion metric tons.

Global warming has a huge impact on the Himalayan region. The melting of glaciers increases water in the region, making it wetter. Receding snow also forces the snowline to move up, providing a greater amount of area for the warm and moist conditions, which are perfect for vegetation growth.

As of now, we do not know whether vegetation will accelerate or slow down the rate of glacier melting. Based on observations in the Arctic, increased vegetation absorbs sunlight and warms the soil around, making the overall landscape hotter and leading to faster melting of snow. This would be harmful in the Himalayas because the subnival zone contains seasonal snow which would end up melting faster, only greater contributing to the risk of floods.

However, there is also a possibility that vegetation won’t accelerate glacial melting. A single study in Tibet found that the water that evaporates from plants actually cools the region. While scientists continue further studies, it is obvious that increased vegetation has a direct impact on water and other cycles in ecosystems.

Is Everest Shedding Its Icy Coat? (5)

Disappearing Glaciers Of The Andes (3)