Should We Ban Foam Plastics? 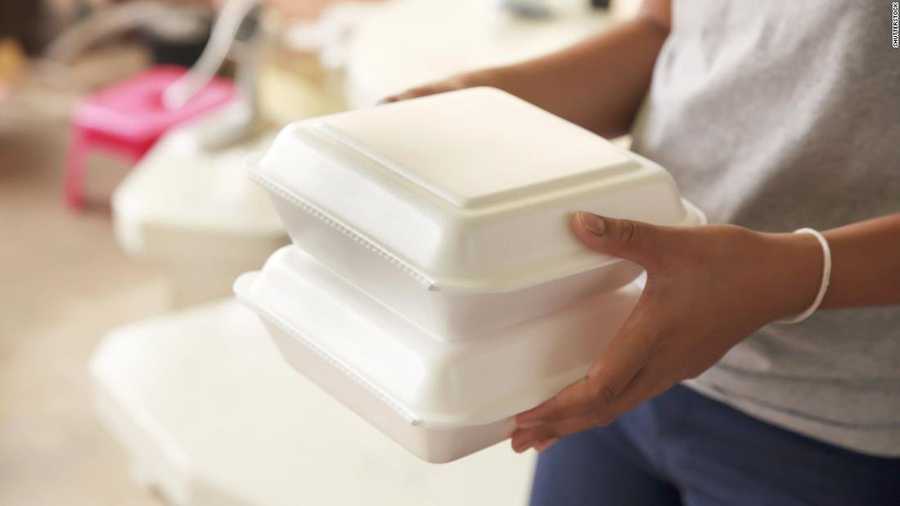 You may have eaten at a restaurant and had the leftover food packed for the next day in a white styrofoam container.

The ban, which will take effect January 1, 2021, will prevent grocery stores, restaurants, coffee shops, food trucks, and other such businesses from using foam containers. Some businesses like hospitals and seafood shippers will not be affected by the ban.

Styrofoam, more accurately known as EPS (Expanded Polystyrene), is derived from polystyrene. This substance was discovered in 1839 by German apothecary Eduard Simon, who separated it from natural resin. Natural resin is the gooey substance that comes from the bark of trees like pine and fir. 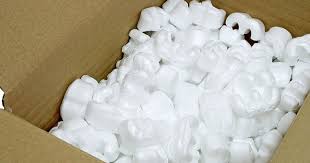 Though Simon discovered polystyrene, Hermann Staudinger, an organic chemist, was the one who determined that the substance was a plastic polymer—in other words, made up of long chains of styrene molecules.

In 1941, Ray McIntire, a scientist at the Dow Chemical Company, accidentally invented foamed polystyrene when attempting to make a flexible electrical insulator. McIntire had combined styrene with liquid isobutylene, a flammable gas, while applying pressure. The result was Styrofoam, a material that was 30 times lighter than polystyrene.

To mold the styrofoam into shapes such as cups and food containers, the polystyrene beads are heated, expanded and cooled in different molds. Styrofoam, being 98% air, is an excellent insulator and is able to keep things warm for longer. It is also light, malleable, heat-resistant, and inert, not reacting with other materials. All these qualities make styrofoam good packing material, as well as a fundamental staple of the food industry.

Why is this ban important?

If styrofoam is such a good material, why would the state of Maine choose to ban it? For one thing, recycling it is difficult and expensive. 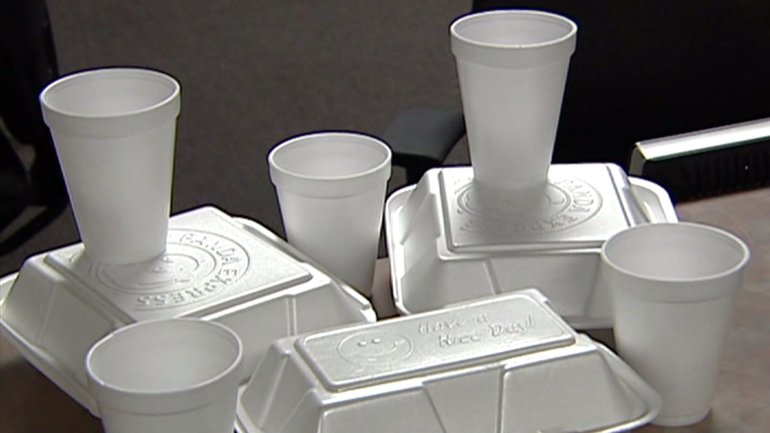 Unlike other recyclables, styrofoam has to be taken to a centralized plant to be recycled, increasing costs. Styrofoam cannot be burned in backyard fires or burn barrels, as they can release toxic chemicals. Instead, they must be burned in an efficient incinerator.

In addition, though all material is sterilized before the recycling process, recycled styrofoam can’t come into contact with food due to health concerns. Thus, while recycled material can be used in generic packaging, only new styrofoam has to be used for cups, plates, and such.

Being so light, styrofoam garbage tends to be blown away by wind—ending up as litter in streets and waterways, where they break down into small pieces. These pieces affect marine organisms, which might mistake the pieces for food and ingest them. Furthermore, as evidenced in a 2016 study, scientists discovered that mussels living in polluted substrates contained tiny styrofoam particles, which in turn contained brominated flame retardants. Since these mussels could very well end up on someone’s plate, humans, too, can be adversely affected.

What are the implications of this ban?

Styrofoam containers are cheap, so exchanging them for alternatives would be costly for business owners. In fact, biodegradable alternatives cost up to three times more.

To add to that, some biodegradable materials like starch-type packaging won’t degrade unless exposed to the sun. Chances of this are unlikely, especially since most garbage becomes buried in landfills. Other materials, too, are not necessarily more beneficial to the environment. For example, paper coffee cups cannot be recycled nor degraded, as they are coated in plastic. Ceramic cups require greater production energy; and even more is spent cleaning them.

The subject of styrofoam is a complex one. On the one hand, we need to protect the environment by banning styrofoam products and seeking alternatives. And on the other, questions on business costs and sustainability arise. Greater research and efforts are needed before we can solve this problem, so it’s up to us to make a change.

How much foam plastic do you use in a week? Keep track and share the weight.

Why All The Glitters Is Not Good (6)