A Success for The Ocean Cleanup! 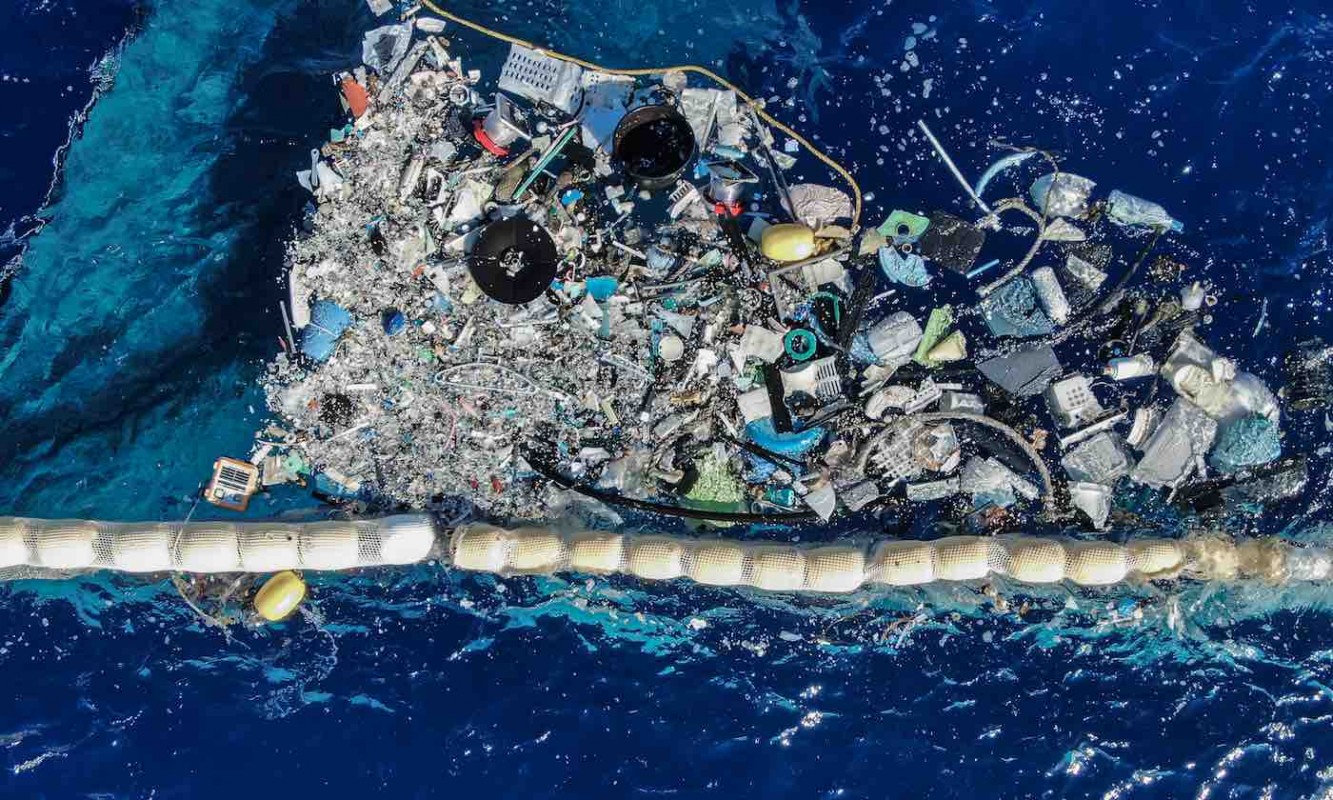 The infamous "Great Pacific Garbage Patch" is just that -- a huge floating patch of garbage in the middle of the Pacific Ocean.

The patch is estimated to be about 1.6 million km2, about twice the size of the U.S state of Texas. The garbage debris is a result of land-based activities in North America and Asia and sea pollution from ships, boats, and oil rigs. Much of the pollution is composed of plastic which does not break down completely.

Boyan Slat, a 25-year-old Dutch inventor, had developed a system to capture floating plastic. He had come up with the idea as a teenager, and seven years later, he had created the first working prototype. However, when the system was deployed last year in September (we had written here), it failed.

After a year of making improvements and testing their design, the team's second attempt has worked like a charm!

The First Attempt: What Went Wrong? 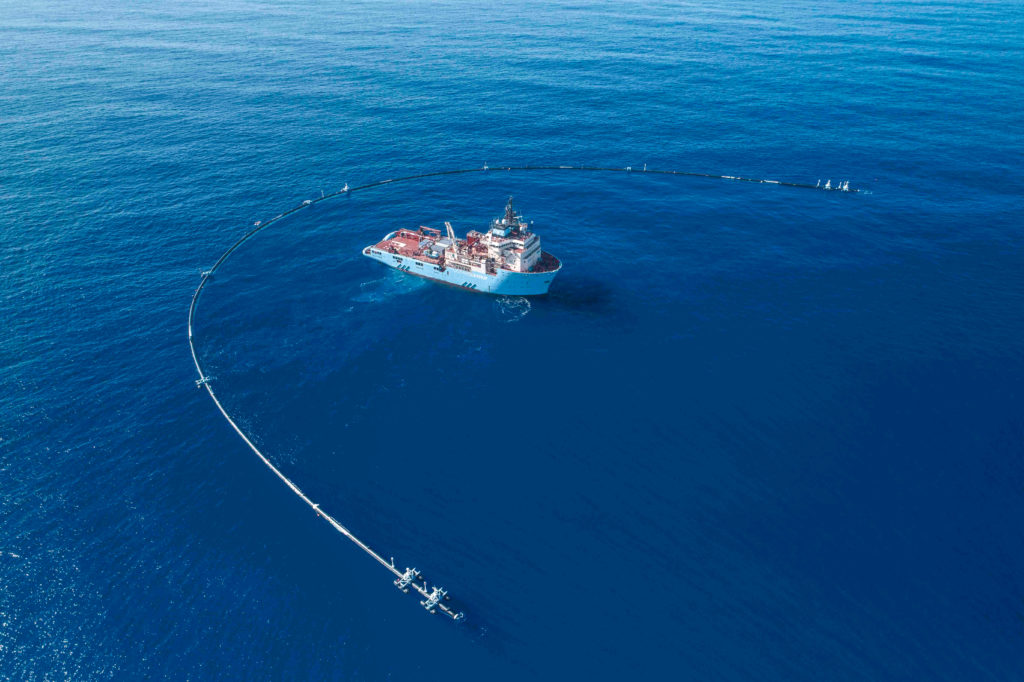 The first trial of the $20 million Ocean Cleanup project last year proved to be too ambitious.

Boyan Slat and his team had created a large U-shaped apparatus that would act as a barrier and trap plastic in the ocean while allowing marine life to swim safely underneath. However, the contraption - known as System 001 or Wilson - was towed back in January of this year after a 60-foot piece broke off it.

The system had also failed to collect plastic due to a phenomenon known as "stagnation effect" -- that caused the plastic to be carried away along the border. Scientists found that Wilson was picking up speed from ocean currents and ended up moving faster than the plastic litter it was supposed to pick up.

After the first test run of Wilson, some critics questioned whether The Ocean Cleanup did more harm than help the ocean ecosystem. However, efforts continued as a majority of scientists approved of the project and hoped for success.

and his team announced the success of Wilson and that it had picked up plastic for the first time.

The Dutch team had added more features to their design which included a parachute anchor to slow down the mechanism so that the natural winds and waves would guide the faster-moving plastic into the U-shaped body. They also added a larger cork line around the U-shaped body to prevent plastic from floating over the barrier.

In a recent press release, The Ocean Cleanup announced the start of a second trial, System 002, which can stay year-around in the oceans, endure stormy weather, and hold trash for a longer period of time until it is collected by shipping vessels.

This is the beginning of a long process that scientists hope will rid the oceans of a large amount of trash. Watch the video below to see how Wilson works!