The Tallest Tree In The World 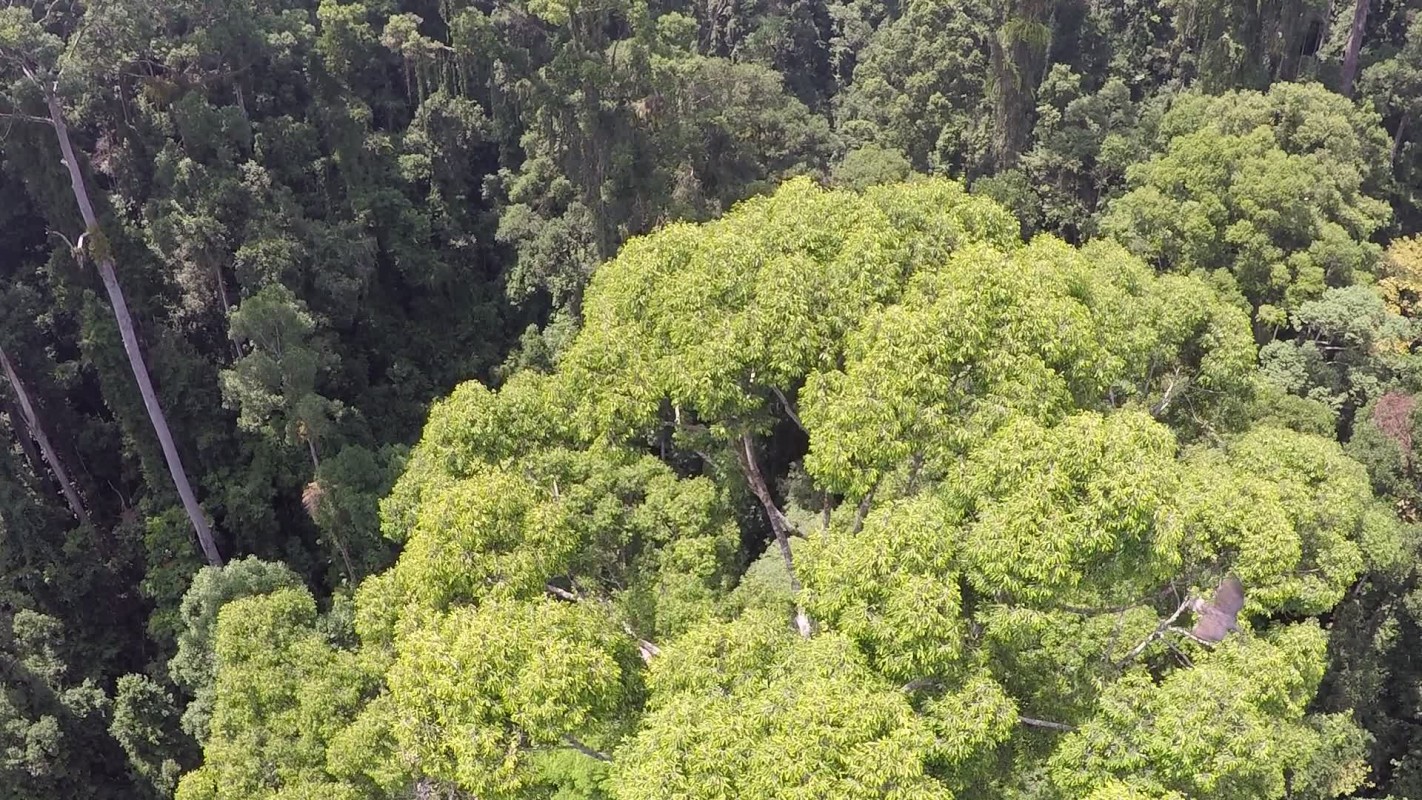 The Malaysian state of Sabah on the island of Borneo is a paradise for tree-climbers. It is home to some of the world’s tallest tropical trees.

It has also proved to be a treasure trove for scientists as they have repeatedly discovered groves of towering yellow meranti trees, finding a tree with a record height each year.

Just recently, scientists stumbled upon a golden find - the world’s tallest tropical tree to date. It was found, unsurprisingly, on the island of Borneo, in a grove of yellow meranti trees. The method that scientists used to measure this tree to confirm its height was surprisingly untraditional - read on to find out what it is!

All the trees that have beaten each other out to claim the title of the tallest tropical tree have been recorded to be of the same species - yellow meranti trees.

Meranti is a hardwood tree species, and its trunk is used for construction, flooring, decking, creating wooden toys, and more. Unfortunately, these trees have been indiscriminately cut down and replaced with palm trees by the palm oil industry. They are an endangered group today and are found mainly in the Danum Valley Conservation Area in Sabah, Malaysia.

As one of the most protected plots of forested land, the Danum Valley is home to a number of endangered species of animals like the endangered orangutan native only to Malaysia, the clouded leopard, and forest elephants. 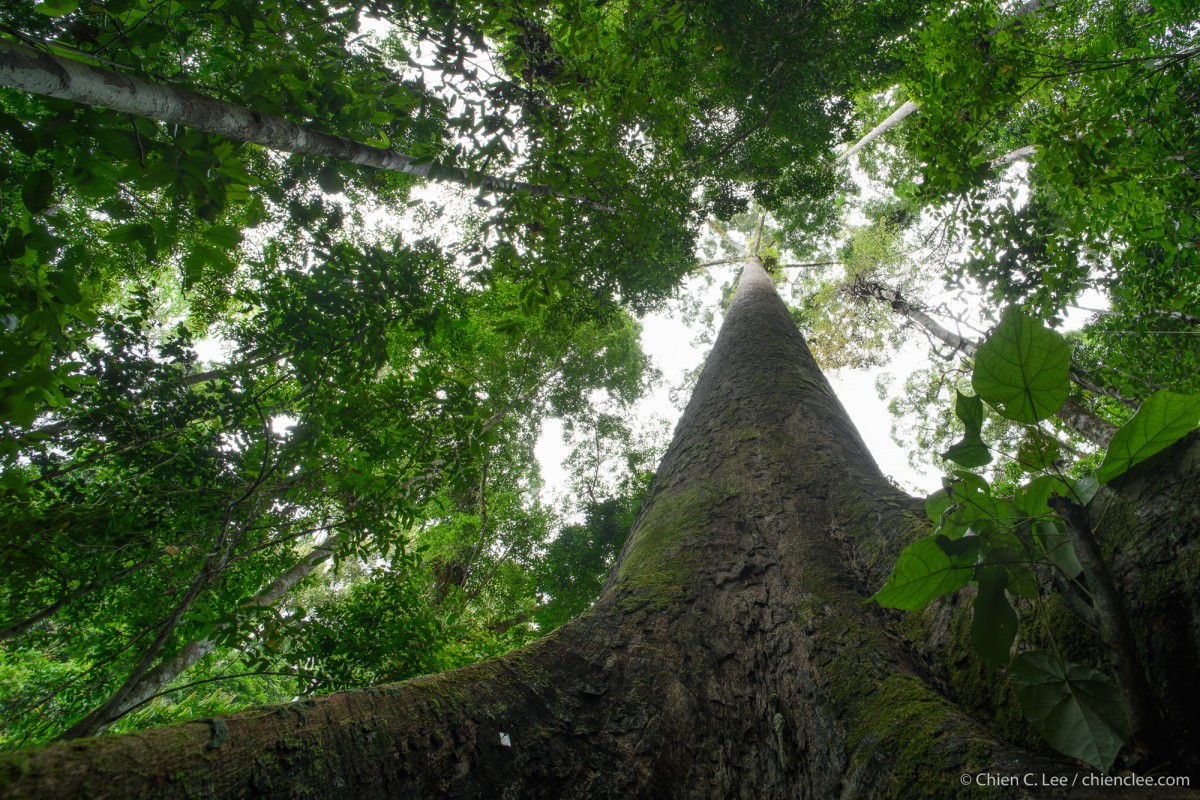 In 2018, scientists used laser imagery from an airplane to spot the cluster of tremendous trees, by creating 3D renditions of the forest canopy and spotting any exceptionally tall growth. Subsequently, drones were flown over the site of the yellow meranti trees to double check the presence of the presumably tallest tree. However, after finding the tree, they go old-school!

Bearing just a tape measure and climbing equipment, an experienced climber is sent up to the very top of the 100 meter-tree to accurately confirm the height of the tree, nicknamed “Menara” which is Malay for “tower”. A Malaysian climber and arborist by the name of Unding Jami climbed one of the world’s tallest standing trees on January 6th, 2019.

In an interview with National Geographic, Jami recounted his journey to the top of the tree. When asked about how he felt at the top, Jami replied, “I was scared but honestly the view from the top was incredible. I don’t know what to say other than it was very, very, very amazing! After we measured it I couldn’t sleep for the whole night.”

He went on to explain how a system of “rope walking” was used to help the climbers ascend up the tree in a manner that is similar to climbing stairs! Slowly, but surely, Unding Jami and his fellow climbers reached the pinnacle of the tree and measured it to be about 100.8 meters (330 feet)!

Let's hope we will continue to preserve the wonders of this world for as long as we can!

Sources: National Geographic, BBC, LiveScience, Smithsonian. Our sincere thanks to Dr. Alexander Shenkin for pointing out corrections and allowing us to use his team's images.

Want to learn more about this amazing discovery? Check out THIS article for more information and videos.

The Tree That Inspired Newton (2)