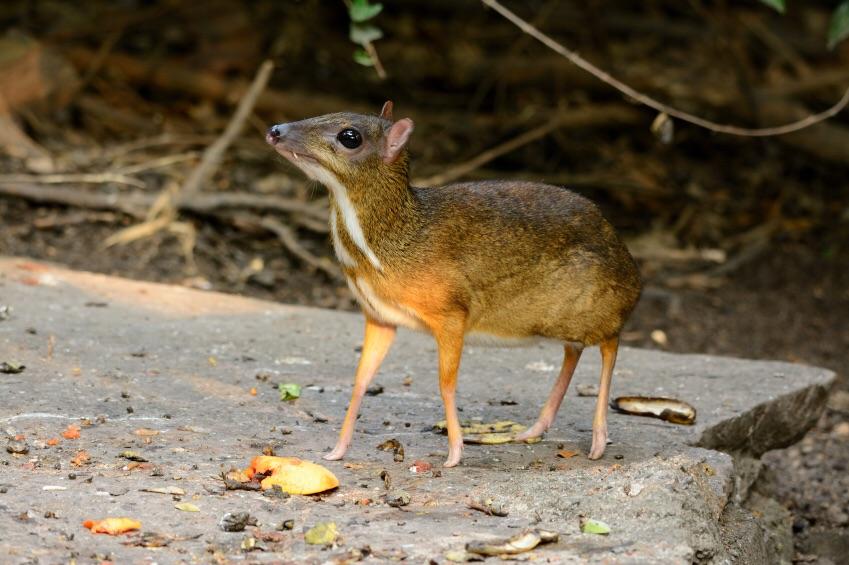 Imagine a creature that is part-deer and part-mouse. Can you picture it? Now make the creature the size of a rabbit and add fangs. This is what a chevrotain looks like!

On November 11th, scientists published photographs from southern Vietnam of the silver-backed chevrotain, a species that hadn’t been seen in three decades and was thought to be extinct. They are currently not giving out the location to ensure the safety of the animal.

Chevrotains are the smallest hoofed mammals, weighing anywhere from 4 pounds to 33 pounds (1.8 kg to 15 kg). These animals live in tropical forests and are native to South and Southeast Asia.

There are ten species of chevrotains, such as the silverback, spotted and water. The silverback chevrotain was last spotted in Vietnam in 1990 when a hunter killed the animal and brought the specimen to scientists. Vietnam is home to an incredible diversity of plants and animals, but due to hunting, habitat destruction, and illegal poaching, many species are on the endangered list.

The locals in Vietnam had mentioned seeing the more common gray chevrotain. Scientists from the Global Wildlife Conservation installed camera traps and finally caught sight of the silverback chevrotain. So far, with the discovery of just one animal, it is hard to know if more exist. 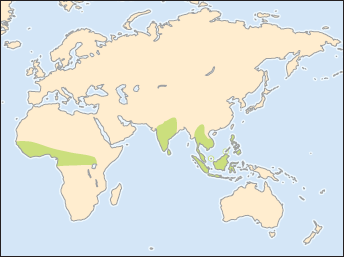 Chevrotains are extremely small and shy animals that usually travel alone. They are mostly herbivores, feeding on leaves and fruits of shrubs and trees. Because of their size, they are always seen as food by other animals. To ward off predators and alert other chevrotains of danger, males stomp around and make extremely loud sounds with their hooves.

The males have two long fangs that are used when they engage in combat. Luckily, because these animals have a thick fur and muscular neck, their bite barely hurts the other.

The water chevrotains have a unique defense mechanism. When they sense a predator, they dive underwater and grip onto the bottoms of rivers and streams. They can hold their breath for about four minutes and even walk underwater, before resurfacing for air.

It is amazing to discover a species that is almost extinct. However, the future of the silverback chevrotain is not encouraging unless steps are taken to protect their ecosystems.

The Debate Over Trophy Hunting (0)