What Caused A Glacial Flood In India? 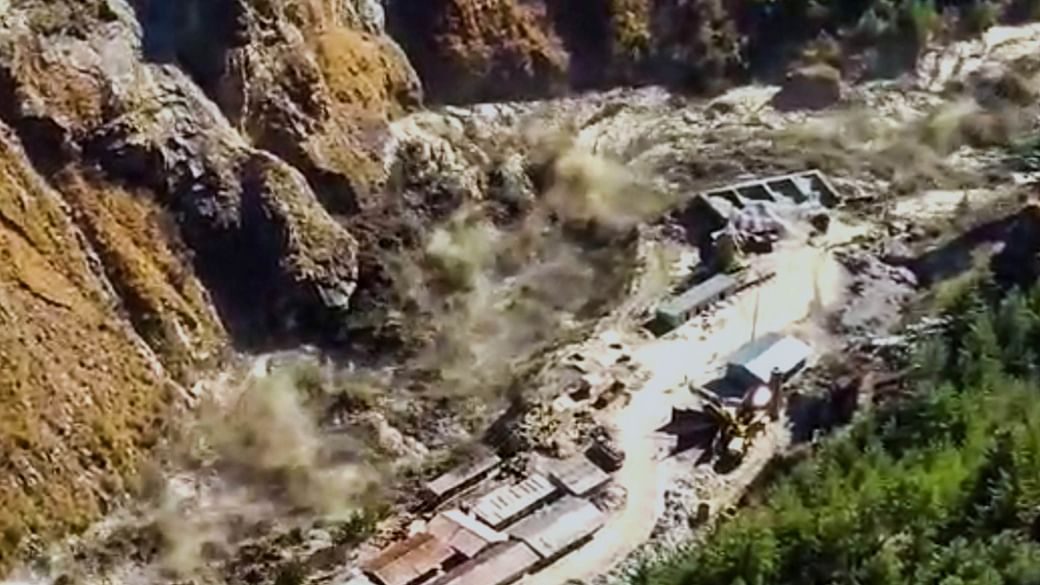 A recent tragedy in the northern state of Uttarakhand in India has left more than 38 people dead and 170 missing.

On Sunday, February 8, a large avalanche came crashing through a hydroelectric dam. It left a calamitous flood in its wake that devastated many villages along the Alaknanda and Dhauliganga Rivers.

Scientists later discovered that the avalanche originated from a ‘hanging’ glacier that broke off from a 5,600 m peak called Raunthi in the Himalayan region of Uttarakhand. The exact reason why the glacier fell remains unclear but scientists say that it is undeniable that global warming played a role in the disaster.

In the meantime, relief efforts are underway as rescuers continue to search for the dozens reported missing while the government flies packages of food and medicine to the affected villages.

What Caused the Flooding? 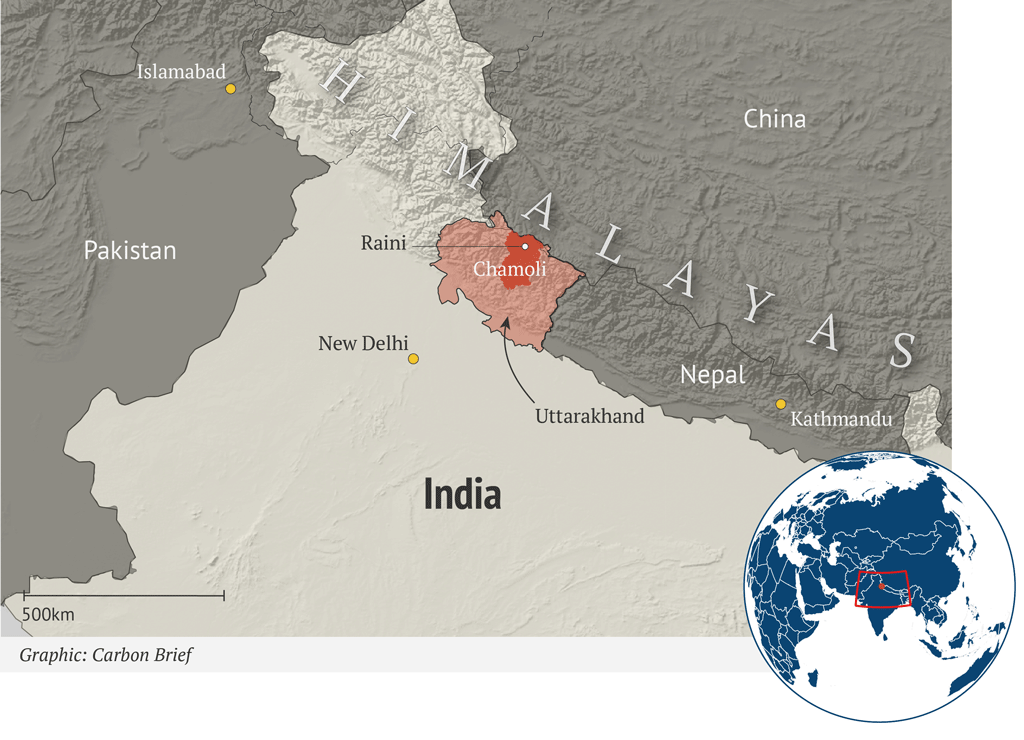 Glacial avalanches are not uncommon - they can be triggered by a variety of factors from natural phenomena like rain and snow to rising temperatures, and even land-development.

Prior to the incident, scientists warned that the mountainous area around the glacier was especially vulnerable to floods due to the development of roads and river dams in the vicinity. In fact, previous investigations of the mountains found that river dams, especially those in the “paraglacial zone” or at an elevation of 2,000 m or higher, “weakened the mountain by introducing fractures and fissures.”

Global warming, of course, has also had a hand in the instability of the glaciers in the mountains. The rising and falling temperatures in the Himalayas prompt a natural process known as the ‘melting and freezing’ of glaciers. However, if temperatures rise abnormally and the glaciers start melting at a rate faster than they freeze, their structural integrity becomes compromised.

Experts believe that the rapidly increasing temperatures led to the excessive melting of snow and ice, a phenomenon that is extremely dangerous due to debris like large rocks that it can pick up while flowing downhill.

The melting of glacial ice can also create large puddles of water that reside within or atop the glaciers, known as glacial lakes. If the glaciers reach a certain breaking point, they could release millions of tons of water from these lakes roaring down the slope of mountains, which scientists theorize may have occurred in this incident. 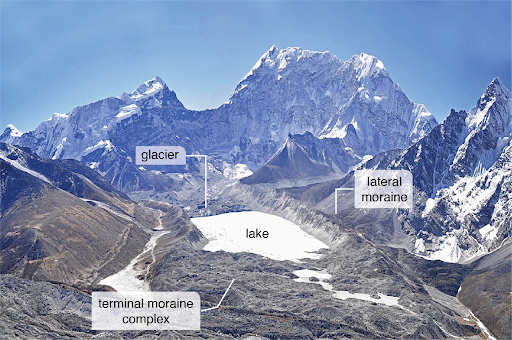 Following the avalanche, relief workers rushed in to rescue dozens of people, including workers who were trapped in a flooded hydroelectric dam. Search-and-rescue operations continue in full swing as workers, police, and members of the military search for survivors who may be trapped in tunnels in river dams.

Meanwhile, scientists are warning government officials that such calamities will become increasingly common as a result of climate change. In addition to discouraging human development of the area, they are calling for increased surveillance using satellites and drones, especially since the fragile Himalayan ecosystem is the least regulated of the three polar regions (the other two being the Arctic and Antarctic).

There is some degree of damage to the Himalayan region that cannot be undone, but there is still hope that slowing down the effects of climate change will help protect the mountains and the villages around it.

A Devastating Flood In South India (2)