What Is That Humming Sound? 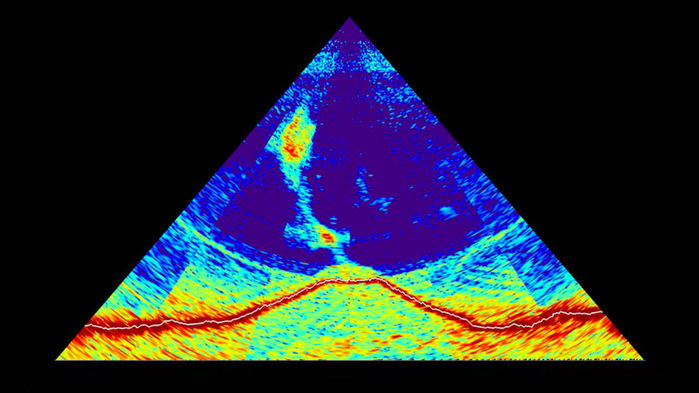 On November 11, 2018 a loud, rumbling hum was heard all around the world. From places like Canada and Hawaii to Kenya and Chile, everyone was wondering what this noise was.

Was it an alien invasion? The end of the Earth? Well, it was quite the opposite. It was the cry of an undersea volcano, taking shape on the ocean floor.

So, what are underwater volcanoes? How do they form? What caused the humming sound? Let's explore these questions in this article. Keep reading to find out! 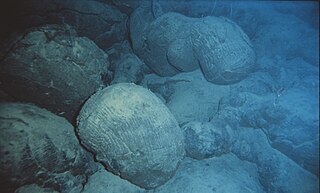 Submarine volcanoes form the same two ways that land volcanoes form: through the convergence (coming together or collision) or divergence (moving apart) of the tectonic plates. Tectonic plates are giant slabs of moving rock that make up our Earth's lithosphere -- the crust and top layer of the mantle (read more here). These plates can move in three directions: they can collide with each other, move apart, or slide against each other.

When two plates collide, they either give rise to mountains (such as the Himalayas) or one plate would dive under another plate, a process known as subduction. The plate that goes under melts and creates volcanic eruptions.

When the two plates separate, magma from deep within the Earth rises up and solidifies over time, creating a volcano. To be more specific, after the magma solidifies and creates a mountain, the chamber originally holding the lava becomes hollow and the roof caves in on itself, creating the classic volcano shape.

Submarine volcanoes account for about 75% of the magma released from the Earth's core each year. They supply heat to and sustain underwater ecosystems. Currently, it is estimated that there are over 1 million submarine volcanoes, even though some are extinct.

What About the Humming?

The research into the source of the humming actually started in early 2018. In May, a volcanic island named Mayotte (located between Madagascar and Mozambique in the Indian Ocean) experienced a severe earthquake. Worried for the 250,000 residents, scientists began investigating.

Then, the humming began around June. It was too weak to hear until November when the rumbling lasted for about 30 minutes and could be heard over 11,000 miles (17702.784 km) away from the origin. Scientists realized that the humming stemmed from an underwater volcano that was being created. Every time a part of the ceiling fell down, it created a rumbling sound.

German scientists have put together the one-year timeline of the volcano's birth, from the movement of the plates to the rising of the magma, the humming sound, and the creation of the submarine volcano. Though this volcano is too deep for inhabitants of the island to notice eruptions, the magma chamber may keep collapsing, creating even harsher earthquakes for the island of Mayotte.