When A River Doesn't Run Free... 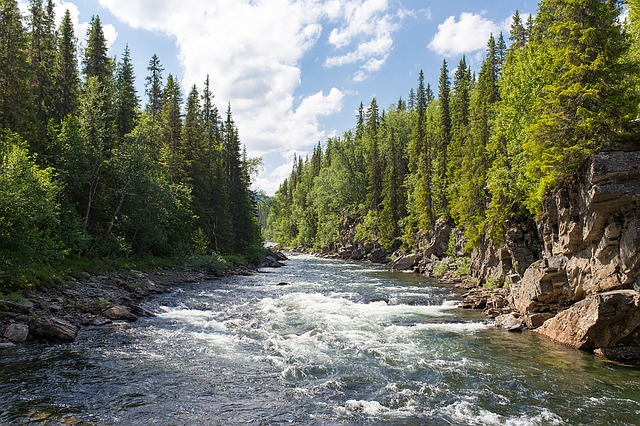 Rivers have connected people, nurtured ancient civilizations, and inspired writers and conservationists. However, a recent report paints a bleak picture of the state of our world's rivers.

The study examined the connectivity of about 12 million kilometers (7.5 million miles) of rivers worldwide. Using satellite images and other data, researchers discovered that only 37% of the rivers longer than 1,000 kilometers (621 miles) are still free-flowing. A river is considered to be free flowing if its flow and course are not affected by humans.

The primary disruption to free-flowing rivers (FFRs) are the dams that we build. Let’s take a closer look at how dams affect FFRs.

Free flowing rivers provide a variety of benefits to their surrounding ecosystems. They supply fresh water for people and animals, and they are also a source of food such as insects and fish.

Throughout history, rivers have been used to transport people and goods from one town to another, as well as manage the effect of floods and droughts.  Floodplains, the low-lying areas next to rivers, serve as reservoirs during times of floods. Rivers overflow their banks into floodplains, thereby slowing the flow of water further downstream.

The water in the floodplains often slowly seep into the ground, replenishing underground aquifers that are used as sources of water by towns. We would not have recreational activities such as fly fishing and whitewater rafting if it were not for the rivers. 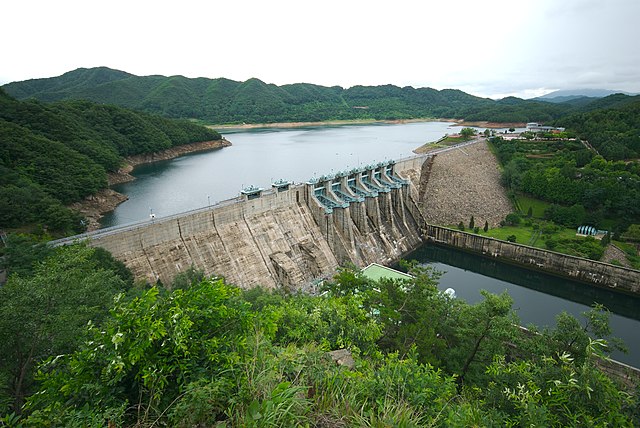 A dam is a barrier that stops or restricts the flow of water, causing a reservoir to form behind the barrier.

We build dams for many reasons – to store water for drinking and farming, control flooding, generate electricity and even recreation such as boating. While these are all good reasons, disrupting the natural flow of rivers have affected their environments.

A reduction in sediment and nutrient flows affects the habitats of plants and animals, reduces fish stock, and prevents migrating fish from reaching their spawning grounds. For example, the Columbia River in the Pacific Northwest was once home to the largest salmon runs in the world, but after the river was dammed in multiple places throughout the 20th century, the number has been drastically reduced.

In China, hydroelectric plants on the Yangtze River has likely caused the extinction of the Chinese paddlefish. In Australia, most rivers are diverted for farming, and this was part of the reason for a die-off of up to one million fish this past January!

As scientists learn more about the negative effects of dams, some countries have started canceling plans to build more dams, especially for hydroelectric plants.  Instead, they are looking to use solar or wind to generate energy. The United States has also removed almost 1500 older dams. In the Pacific Northwest, removal of two dams on the Elwha River has resulted in the return of several species of fish. A similar project in Europe is looking to remove about 30,000 old dams.

This latest study provides additional data and motivation for more countries to better manage their rivers.