Airline Trash: How Much Do We Create? 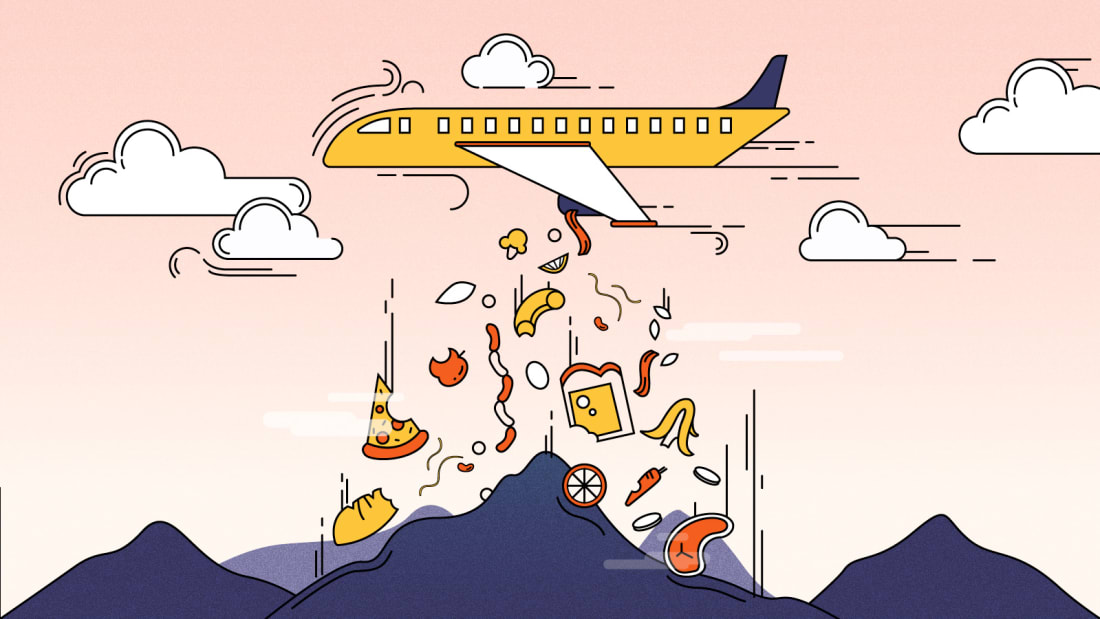 Plastic and trash are so not fly, and recently many airlines have been agreeing too.

As flying has become more accessible to people around the world, the amount of waste produced from airlines has been growing over the past 100 years as well.

From earbuds to food and beverages, and even blankets and toiletries, everything is covered in plastic and creates waste. Passengers have been pushing airlines to change their ways, and a few have responded. Australia's Qantas has launched a low to zero waste flight locally from Sydney to Adelaide in May. United Airlines launched an “all-recyclable service ware” flight from Los Angeles to Chicago in June.

Let's look at some numbers and why this is becoming a huge issue.

The number of passenger flights has grown to more than 40,000 per day -- and that is not even taking into account other types of flights, like cargo planes.

On average, one passenger alone leaves behind around 3.15 pounds (1.43 kg) of trash on the flight. The International Air Transport Association (IATA) has estimated that this builds up to over 6.7 million tons of trash per year. That’s a lot of trash!

The truth is that most of this cabin waste ends up in incinerators or landfills. About 33% of airline waste is food waste, 28% is cardboard and paper waste, and 12% is plastic waste. Even though some waste is recyclable, different countries have different policies over waste management due to sanitation and health concerns. For example, Australia and America have rules that say untouched food and drink from the flight must be thrown away, which accounts for 20% of total airline waste. 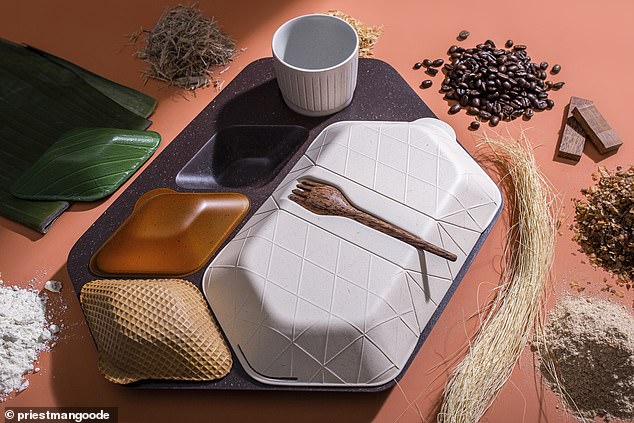 Qantas airlines, in their zero waste flight, replaced trays with trays made of sugar canes and their utensils with utensils made of cereal starch. The United Airlines flight in June that was dubbed “Flight for the Planet”, put to use completely recyclable plates, utensils, and cups. Instead of producing the regular 65 pounds (29.4 kg) of waste, the cabin produced only 14 pounds or 6.4 kg of waste!

In order to reimagine the airline meal and the use of plastics onboard, a collaboration between all airlines and airports is necessary. A proposed solution is to create trays made of coffee grounds and husks, dishes made of wheat bran, and spoons and forks made from coconut palm wood. They would also use pressed banana leaves for the cover, and edible waffle cones to hold desserts. Also, airlines like Air France have declared to phase out 210 million single-use plastic items, like cups and wrappers, by the end of this year.

With pollution and garbage becoming a critical issue, it will be interesting to see what kinds of products and solutions airlines come up with.