The History Of Civilian Corps 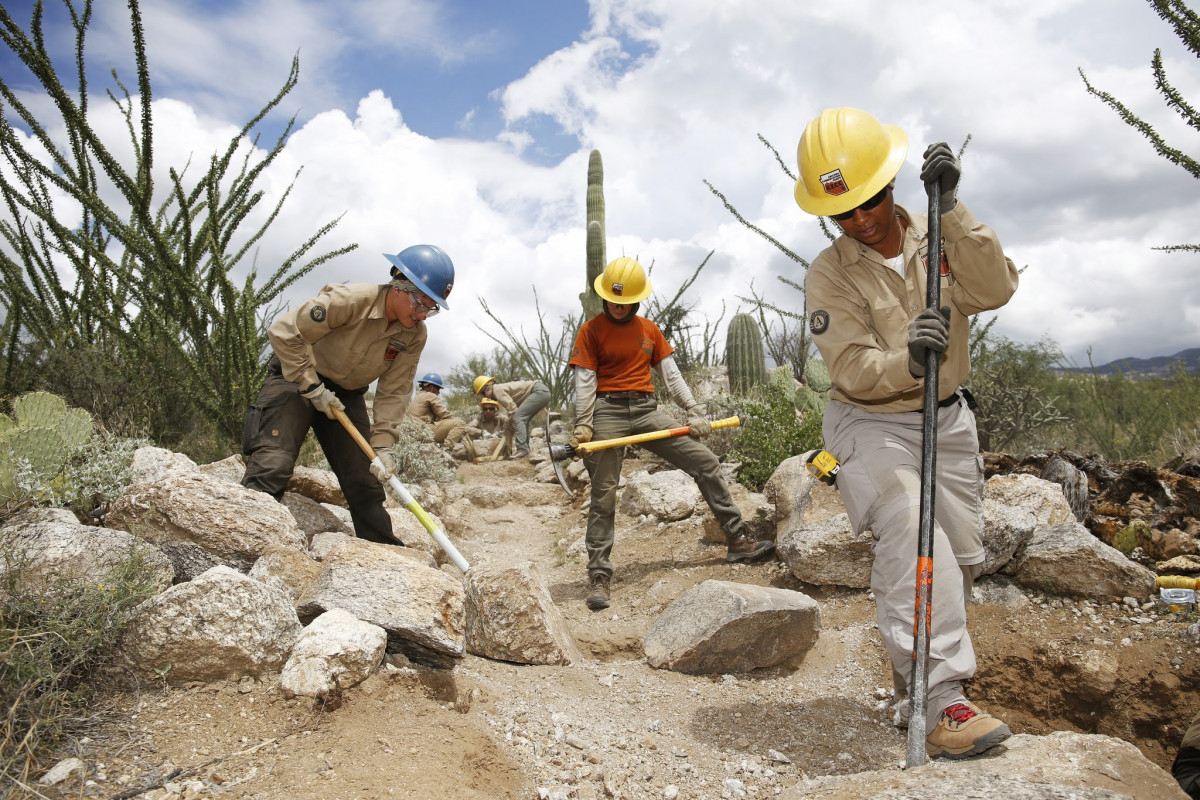 What do you think of a program that provides jobs for youth and combats the climate crisis at the same time?

The federal government considered such a program. Coined the Civilian Climate Corps (CCC), the intent was to engage young people in completing climate-friendly tasks such as installing solar panels and restoring wetlands.

Shortly after taking office, President Biden signed an order calling for the creation of these corps, which was ultimately dropped from the recently passed US Climate Bill.

Though the CCC was removed from the federal bill, several states fund their own Climate Corps. For example, New York’s BlocPower, a national climate tech company, uses the Climate Corps to fund paid training for underserved communities, which enables residents to install green energy equipment in their own neighborhoods and others surrounding it.

History of the Civilian Corps 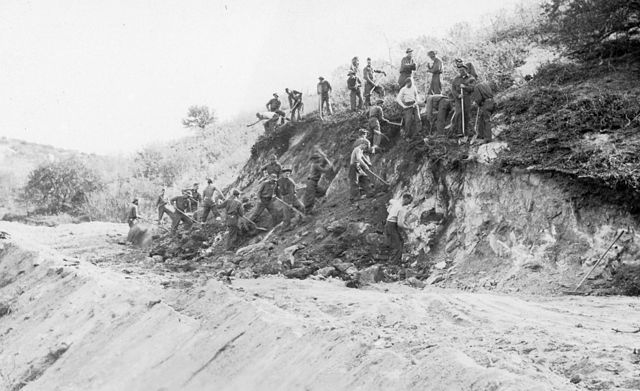 The CCC was modeled after President Roosevelt’s Civilian Conservation Corps which was established on April 5, 1933. Its goal was to rebuild the US after the Great Depression and address the high unemployment rate.

The original CCC was able to combine FDR’s interest in conservation and youth community service by mobilizing more than three million men during the nine years of the program’s run.

Considered one of the most successful programs of the New Deal, the Civilian Conservation Corps built roads and trails, planted three billion trees, and connected the country by stringing telephone lines across the nation. The CCC was discontinued in 1942 due because Congress diverted funding and resources to the WWII war effort. However, their legacy lives on today through national parks and monuments.

Struggles of Creating the Modern CCC

Despite the strong approval of the public- more than 80% want the Climate Corps to be implemented - many are still opposed to the idea.

Republicans worry it might encroach on people’s personal rights by creating “eco-vigilantes” -- groups who report on neighbors and businesses that do not adhere to standards of green behaviors. They also note that FDR’s CCC was created when the nation had a 20% unemployment rate. Currently, with a 5.6% unemployment rate, they worry that the new Climate Corps might steal work away from American businesses.

However, a larger issue has to do with arguments between Democrats on how to organize the Climate Corps. Some liberal Democrats want the corps to be funded at $30 billion (three times more than the amount suggested by President Biden) and under the umbrella of the Peace Corps -- a Civilian Corps created by President Kennedy.

On the other hand, some Democrats want the Climate Corps to expand under the Department of Labor and build on existing apprenticeships and job training programs.

While we may not see a Climate Corps immediately, the discussions already highlight an enormous first step in the federal government’s efforts to combat climate change. Below is a video from BlocPower and the impact on New York communities.