How Much Land Did Native Americans Lose? 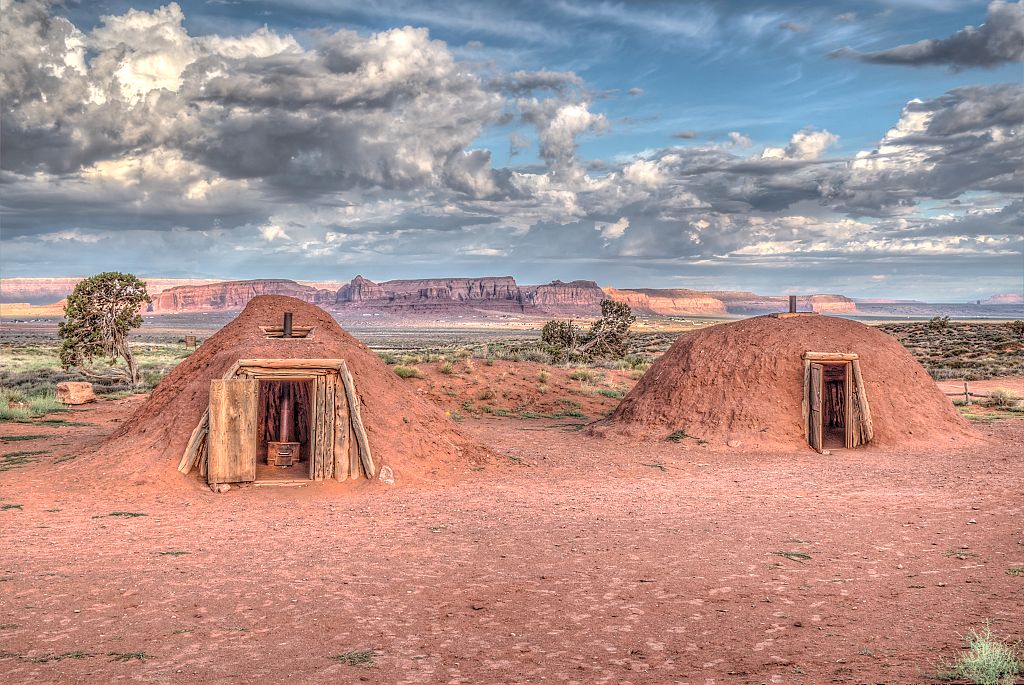 We know from history books that indigenous people in the U.S were forced to give up their lands and relocate when European settlers arrived.

But how much land have these people actually lost? The answer might surprise you.

A recent study published in the journal Science shows that European colonization, as well as the expansion of the United States, has resulted in indigenous communities losing nearly 99% of all their native land.

This is the first such study to show the scope of land loss. Also, the areas that indigenous people live in today are more prone to extreme weather events, which is especially important in light of climate justice.

How Was The Study Done? 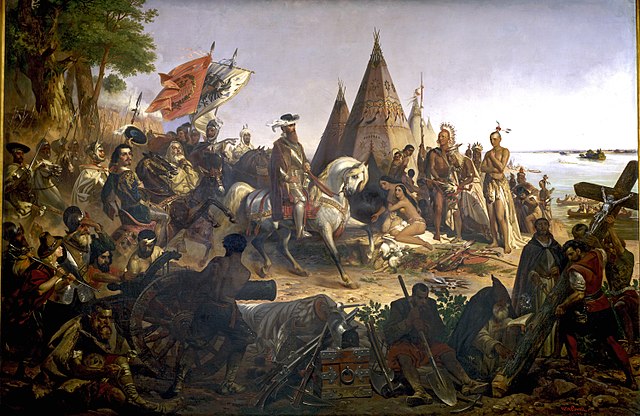 Researchers at Yale, Colorado State, and the University of Michigan created a map to estimate the historical territories belonging to 380 federally and state-recognized indigenous tribes from the 16th century through the 19th century.

They used sources such as treaties, judicial records, and tribal publications and archives. The team then compared their results with the total area of land owned by the tribes now.

According to historical documentation, indigenous people possessed more than 2.7 million square miles of land in what is now the United States. Now, however, land ownership of government-recognized tribes has been reduced by 93%, leaving all indigenous communities combined with only 165,000 miles of land.

Also, 160 of the 380 indigenous populations that were studied have no federal or state-recognized land. And those who do possess territory have an average of only 2.6% the size of their original tribal lands.

The Impact Of Climate Change

The study team has found that the indigenous people were pushed onto lands that are more exposed to the effects of climate change. 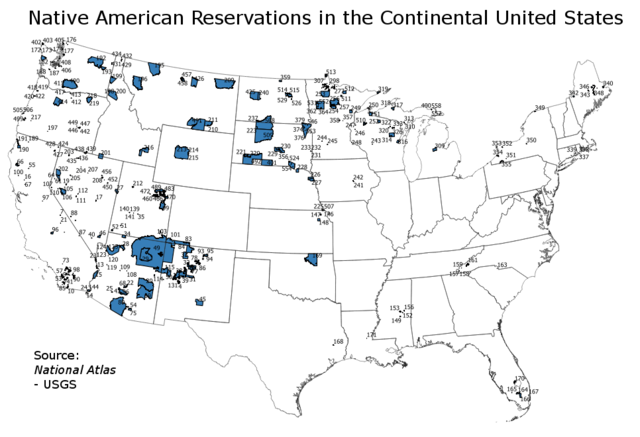 They measured the average number of days in a year that communities endured temperatures above 100℉, between 1971 and 2000. They collected data across both the lands the tribes live on now as well as the ancestral lands.

Overall, indigenous communities experience more high-heat days, 23% less rain annually, and a greater risk of wildfires. On the Hopi reservation in northeastern Arizona, the Hopi people experience 100℉ temperature for 57 days every year, compared to just 2 days per year on their historically-owned land. The Mojave tribe along the Colorado River are also met with 62 more days of high temperatures annually than they had on their tribal lands.

The climate crises that indigenous tribes face is the result of colonization and expansion that has pushed these people onto marginal lands that are generally less hospitable or viewed as “less important.” Researchers have been working on this study for the past seven years, and they hope to continue gathering information from a wide range of sources, including oral histories and archaeological records.

Even though there is still a long way to go, this study recognizes the challenges indigenous peoples face, as they fight to reclaim their land and identity. The information will be made widely available to allow for policy-making and taking actions that bring environmental justice to all indigenous communities.