A Report On Climate Impacts 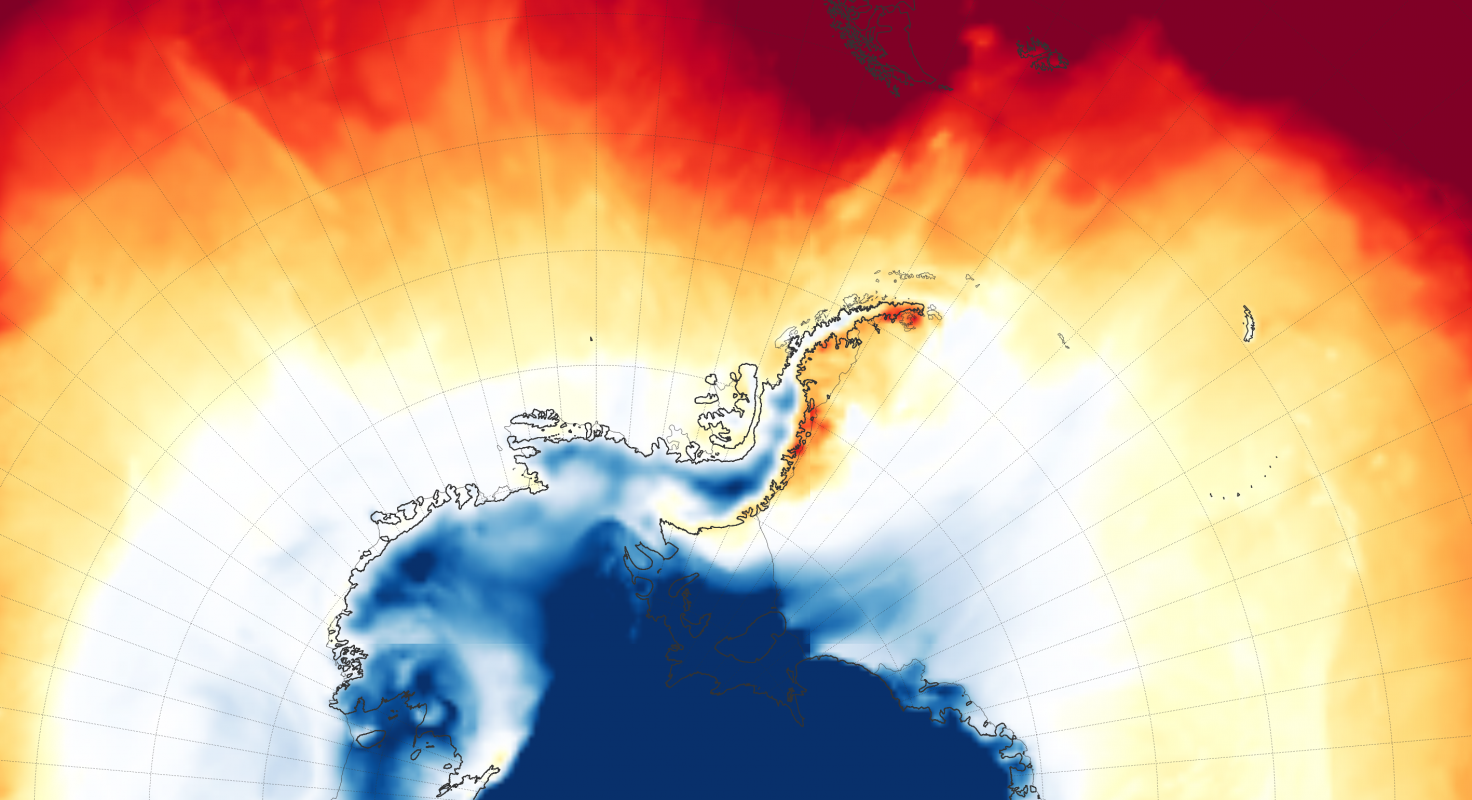 Antarctica should be seeing minus 50 or minus 60-degree Fahrenheit temperatures now. Instead, temperatures soared closer to 0-10 degrees last weekend, which is unusually warm given the southern hemisphere is entering winter.

The Arctic did not fare well either, seeing temperatures that are 50 degrees F warmer than usual for this time of the year. These findings come less than a month after the International Panel on Climate Change (IPCC) released the second of three reports.

Highlights from the Report

The implications of climate change are much more dire than we think, according to the IPCC report. 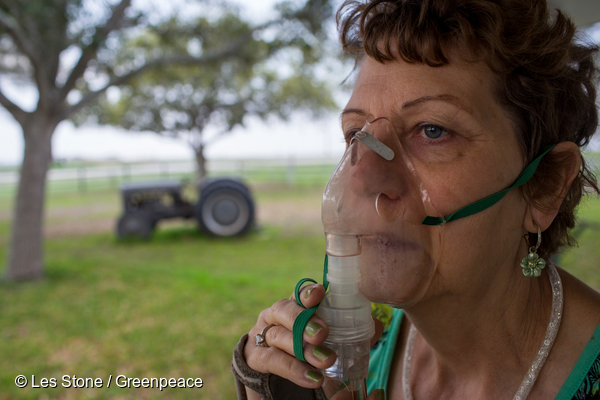 The destruction of the coral reefs is a prime example - coral reefs initially adjusted to the warmer waters, but the sharp increase in ocean temperatures in a short amount of time caused many of them to die. Similarly, the rapid increase of temperatures in the tundra, forest, and mountain ecosystems has made it extremely difficult for wildlife to adapt.

The report also emphasizes that humans are increasingly being affected by climate change, due to a number of factors. For example, the smoke from wildfires can cause irreversible harm to the body’s respiratory and cardiovascular systems, especially in pregnant women. Additionally, extreme weather events like these can lead to long-term mental health problems.

Interestingly, the report highlights that technology may not be the savior that climate change needs - in fact, it can cause more harm than good. Scientists warn that machines that remove carbon dioxide from the air could generate excess greenhouse gases.

Finally, the report establishes that cities are at the forefront of climate change mitigation. From enacting stringent greenhouse gas quotas to implementing renewable energy in public transport, cities have the potential to become major points of reduction for climate change.

Scientists state that if humans are able to limit the increase in global temperatures to below 2.7ºF (1.5ºC), the world will be able to avoid the brunt of the climate crisis.

Curbing the use of nonrenewable energy is the first step. In order to drastically reduce the emission of greenhouse gases in the atmosphere, humans will have to limit, or even completely stop, burning fossil fuels in automobiles and power plants. The report's authors believe that funding climate change legislation and education is also key. Climate change education can hamper the spread of misinformation, which has been one of the main contributors to the slow response to taking action in many countries.

The polar heatwaves of this past weekend are proof that there is no time to waste and we need to act now.