Should Florida Reduce Its Palm Trees? 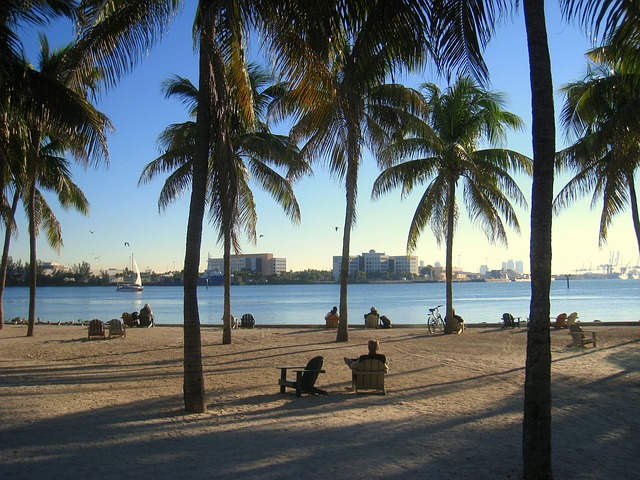 Sunshine... Beaches... Palm trees... these are what one expects while visiting the U.S state of Florida!

In the city of Miami Beach, tall, majestic palm trees line many of the major streets. In fact, more than 60% of the urban trees in Miami Beach are palm trees.

Recently, the city announced a plan to reduce the percentage of palms to 25% over the next 30 years to become more environmentally friendly. However, many palm lovers are strongly against the idea of replacing palms, arguing that native palms are a keystone species.

Let’s look at the issue with palm trees and the arguments on both sides.

The Benefits To Replacing Palms

Large canopy trees, such as oak and maple have a wide surface area that provides shade. These trees also release water vapor through a process known as evapotranspiration that cools the atmosphere.

This is important because cities tend to be warmer than surrounding areas because the roads and concrete structures absorb heat. Having a cooler atmosphere in an urban city can also reduce power consumption while also benefiting the community. 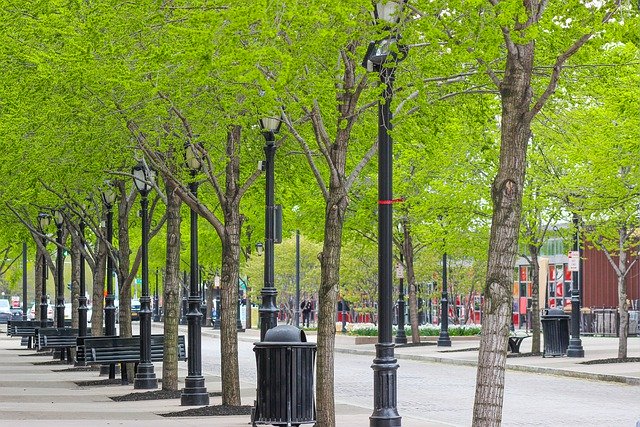 However, the thin surface areas of palm trees do not provide adequate shade. Moreover, palms are less efficient at sequestering carbon compared to trees such as oaks, pines, cedars, and mahogany. While one of the aforementioned trees can sequester over 10,000 pounds of carbon in its lifetime, a palm only sequesters about 75 pounds in its lifetime.

Florida is already experiencing the effects of rising sea levels with high tides flooding the coastal cities. Reducing carbon dioxide levels is also a priority to address global warming especially since an average person living in an urban environment is expected to produce about 10,000 pounds of carbon each year.

For Florida natives, the signature palms are not only an iconic feature but an identifying feature of the state. Native palm trees are uncommon in the United States, making them special to certain tropical states. They argue that birds such as woodpeckers often nest in the tall palms, while the palm’s roots sustain important bacteria and smaller plants.

Even a few officials have stated that rather than cutting down the palms, they would just plant more canopy trees. Since younger trees sequester less carbon than mature trees,  if the city wants to reduce carbon levels by 2050, it needs to act soon.

What do you think the city of Miami Beach should do?