While scrolling through your phone, getting in your parents’ car for school, and using everyday technology to finish your schoolwork, have you given thought to where the energy that powers them comes from?

We extract and burn fossil fuels such as coal, oil, and natural gas to generate energy. However, we also know that the greenhouse gases released by their usage trap heat, causing Earth's temperature to rise and increasing extreme weather events such as droughts and floods.

As world leaders gather for the annual climate conference, COP27, in Egypt this week, one of the topics on their agenda is climate finance. The question is how to compensate countries that are suffering the impacts of climate change but have not been responsible for greenhouse emissions. 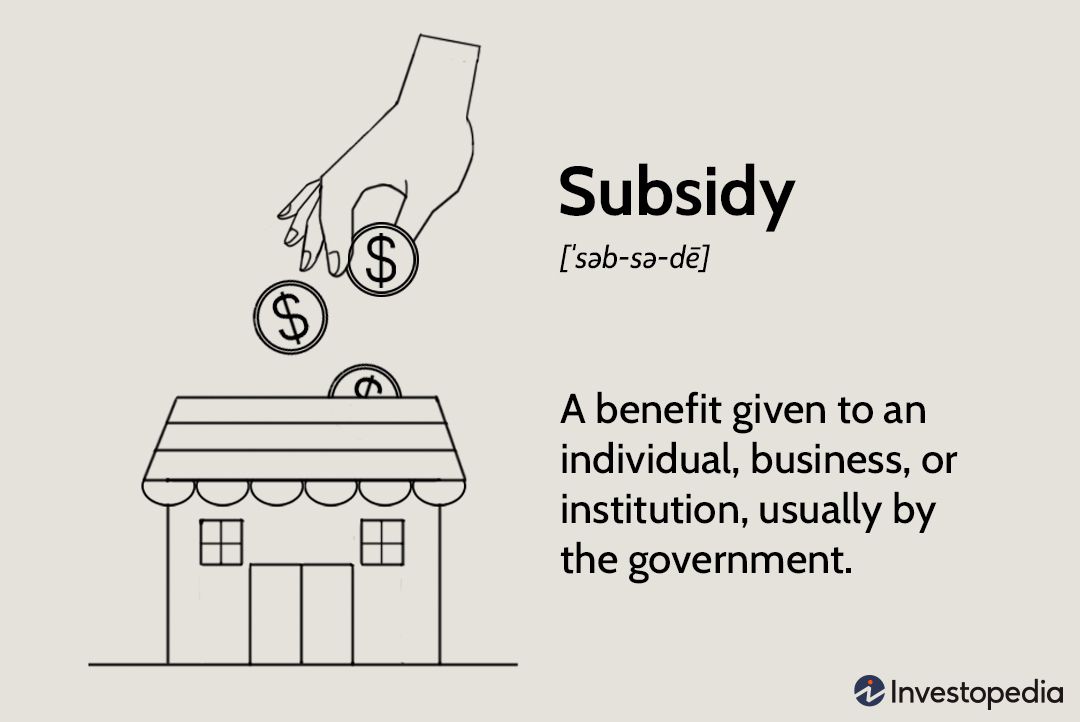 Historically, fossil fuel companies have been supported by governments through subsidies. This is money the government gives (such as tax breaks and incentives) to help these companies extract and process fossil fuels that are needed to power their societies.

We know that fossil fuels are directly responsible for climate change and that renewable energy options like solar and wind are getting more affordable. So why do governments keep giving money to fossil fuel companies?

Fossil fuel companies are often powerful political groups, and many people working in the government would benefit greatly from their support. So, they push to give larger subsidies to these companies.

Many others worry about the job losses that communities would face, especially for those who have fewer employment opportunities. They also worry about rising energy prices that might affect the economy or lead to inflation (rise in prices of goods).

Unfortunately, these subsidies compete with funding for other important institutions that need money such as education, social protection, and healthcare. Fossil fuel subsidies also reduce the funding governments need to support communities affected by climate change or to invest in sustainable energy infrastructure. 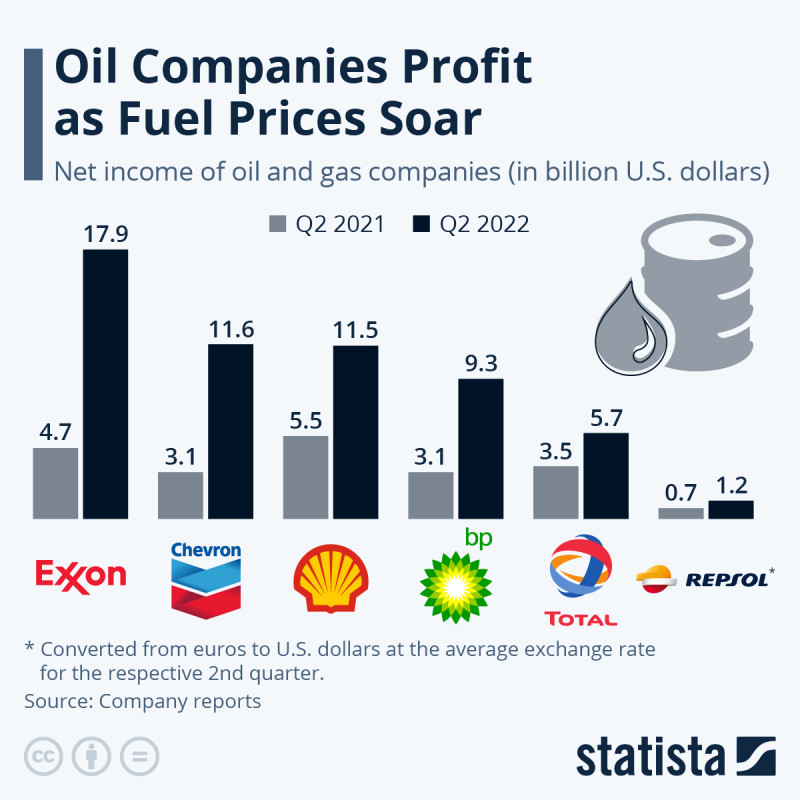 Also, despite the harm they are creating, fossil fuel companies are benefiting greatly from the Russian-Ukrainian war. In July, Exxon, an American multinational gas and oil company, announced that it had made a profit of $17.8 billion, while Chevron had a record three-month profit of $11.6 billion as a result of the Russian invasion of Ukraine.

Recently, U.N Secretary-General António Guterres raised awareness of the fact that countries that produce the least greenhouse gas emissions are facing the worst consequences. He cited the recent floods in Pakistan that submerged one-third of the country and displaced millions of people. Pakistan has only contributed to 0.9% of global greenhouse gas emissions -- yet it is a country most vulnerable to the impacts of climate change.

Guterres has proposed taxes on fossil fuel companies, and the revenue from that would be given to developing countries that suffer from climate change. It will further be used to help people who cannot afford food and energy because of increasing prices. This tax would not only affect fossil fuel companies, but all institutions helping them as well, including the banks and other financial institutions that invest in these companies.

U.S President Biden has also called recently for a tax on the profits that fossil fuel companies make.

What do you think? Should polluters pay?