The Winner Of The World Food Prize Is... 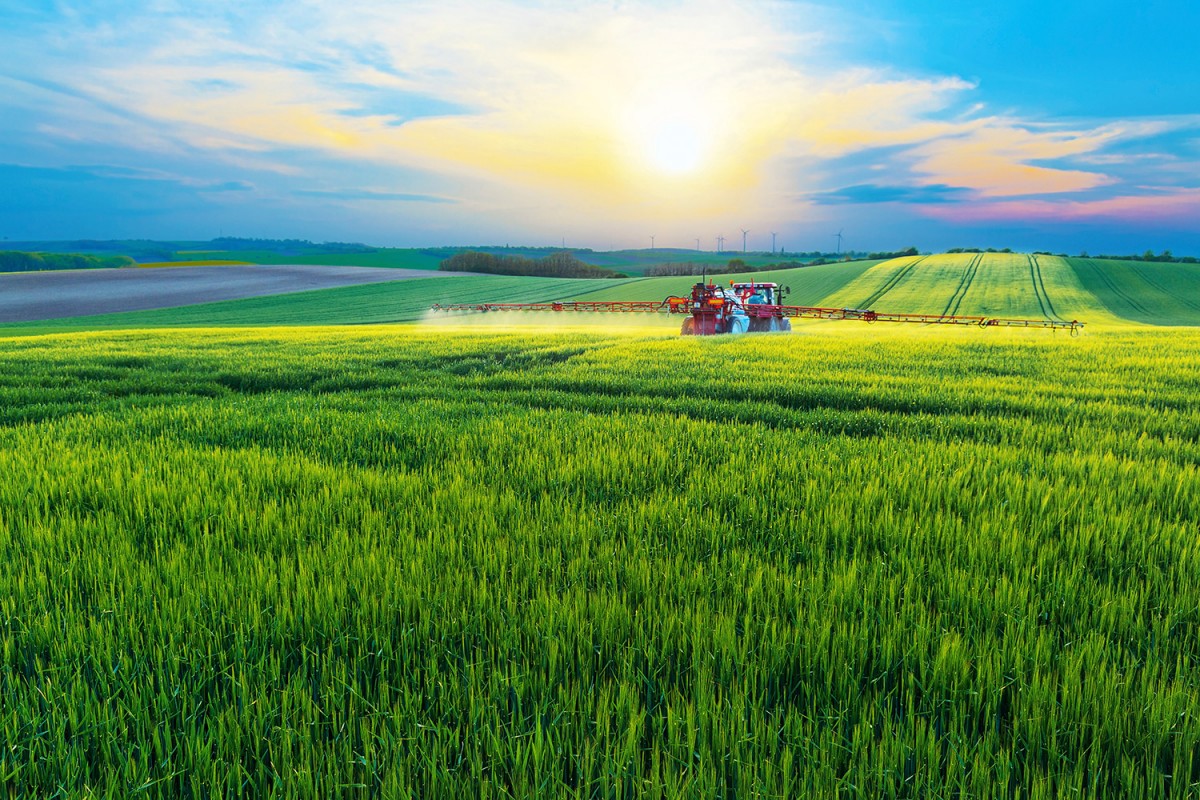 For those who make extraordinary advances in addressing food security and developing innovations in food and agriculture, the world recognizes them through the World Food Prize.

Established in 1986, this international award applauds individuals who advance human development by improving the quality, quantity, or availability of food in the world.

The 2022 World Food Prize went to Cynthia Rosenzweig, a senior research scientist and head of the Climate Impacts Group at NASA’s Goddard Institute for Space Studies (GISS) in New York City. Her research was based on understanding the relationship between climate and food systems and calculating how both will change in the future.

Let’s take a look at Dr. Rosenzweig’s work, what it means for the global crisis and the impact of the Ukraine war. 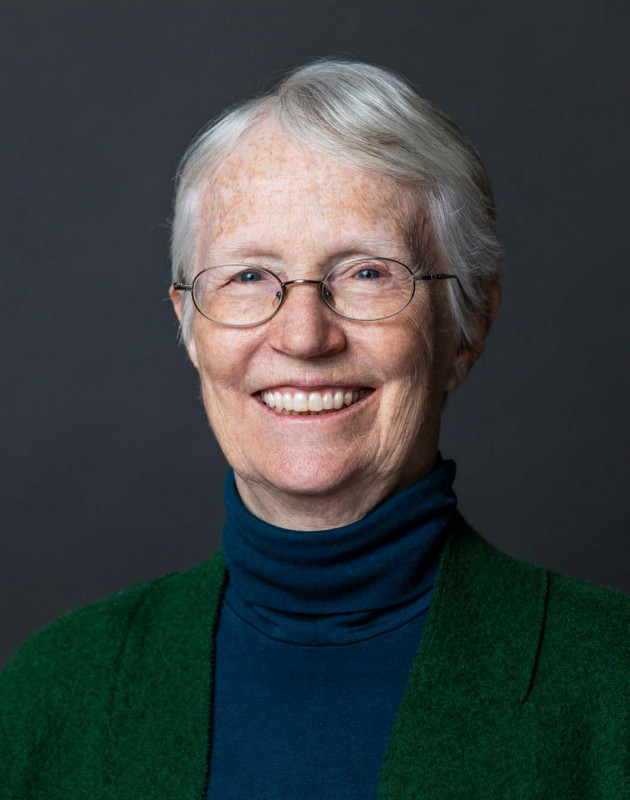 How are the climate and crop yields interrelated? Climate changes, such as temperature affect rainfall patterns and carbon dioxide (CO2) concentrations. These in turn result in lower crop yields making it more difficult to grow staple crops like maize in tropical regions.

Temperature increase also allows many weeds, pests, and fungi to thrive and spread to areas that were previously too cold for them. CO2 increase reduces the amount of protein and other crucial minerals in crops such as wheat, soybeans, and rice. This in turn poses a direct risk to human health. 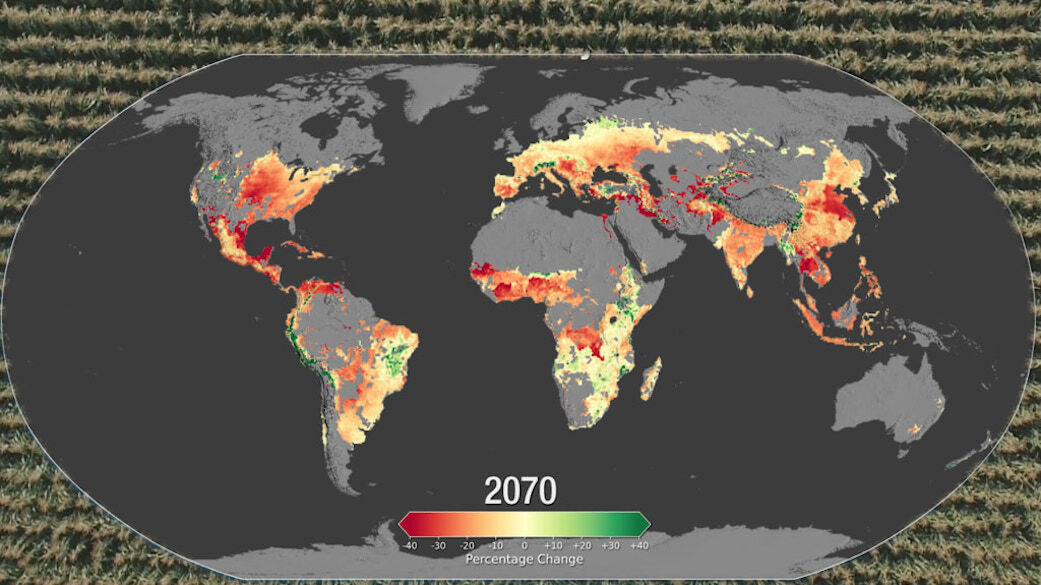 West Africa is reeling from one of its worst food crises in a decade, and 27 million people are suffering from hunger. This problem is exacerbating, and the populace that requires emergency food assistance has quadrupled. Malnutrition is projected to plague an additional 1.4 million children compared to last year.

Wheat availability has significantly decreased for six West African countries that import between 30 to 50 percent of their wheat from Russia and Ukraine. Additionally, international aid to African countries has dropped, as many European donors are directing funds to Ukraine over West Africa. As aid budgets are under strain from the Ukraine crisis, people in West Africa are in severe need of aid.

Despite all the challenges in the world and the future ones we will face, Dr. Rosenzweig’s research has given us hope. She says, “The climate is already changing. We have a responsibility to respond to and prepare for the increasing risks of the future. Let’s roll up our sleeves and tackle this challenge now.”